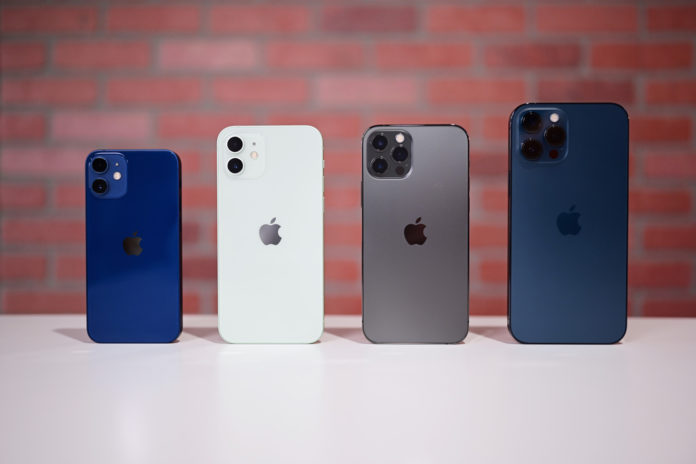 Apple might be adding a brand new feature on the iPhone 13 not found in other smartphones (yet).

In an investor note to Apple analyst Ming-Chi Kuo, the Cupertino-based giant is adding low-earth-orbit (LEO) satellite communication on the upcoming iPhone, allowing users to make phone calls and send messages when the device is far from 4G/5G cell towers.

Kuo states that the company will give the iPhone 13 a customized variant of Qualcomm’s X60 baseband modem chip, which will power the feature on the upcoming device.

Kuo also states that in the future, Apple might add LEO communications to the rumored Apple Car, AR headset, and other IoT products.

It is still unclear how LEO could work, on which Apple services it will support, and if it is going to be a paid feature or a free one included in the user’s iPhone 13 package.