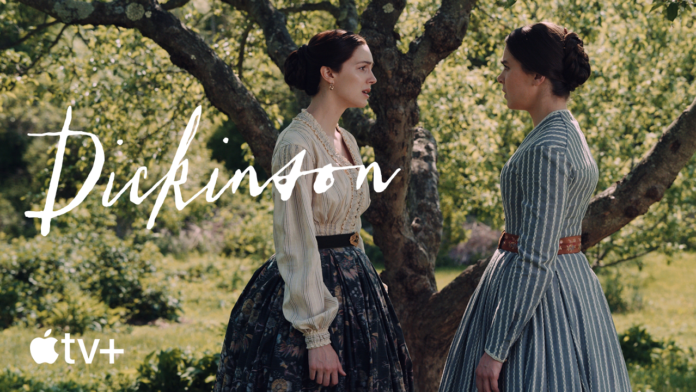 Apple has created and released a wide variety of programming for Apple TV+ over the nearly two years that the streaming service has been out, with “Dickinson” being one of the first shows to be released on it.

However, the show does plan on coming to an end this fall, where it was announced by Apple today that the third season will be its last and that it will be released on Friday, November 5.

What are your thoughts on the third season of “Dickinson” being its last? Comment below or let us know on Twitter at @appleosophy.