We reported yesterday that the Charlie Brown Halloween special, “It’s The Great Pumpkin, Charlie Brown” would be airing on PBS and PBS Kids later this month on Sunday, October 24.

Of course, all of the Charlie Brown Peanuts specials can be streamed anytime on Apple TV+, which costs $4.99 a month and is available in the Apple TV app.

Additionally, there will be a new New Year’s Day Charlie Special called “For Auld Lang Syne” that is set to premiere exclusively on Apple TV+ on Friday, December 10.

What are your thoughts on the official schedule for the Charlie Brown holiday specials on PBS? Comment below or let us know on Twitter at @appleosophy. 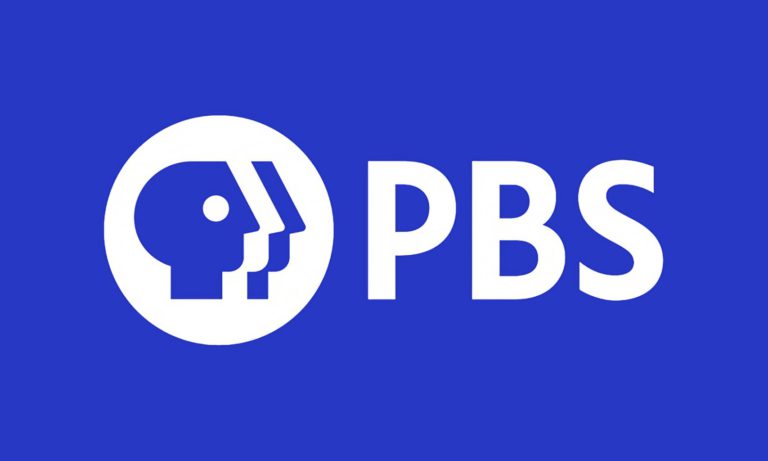 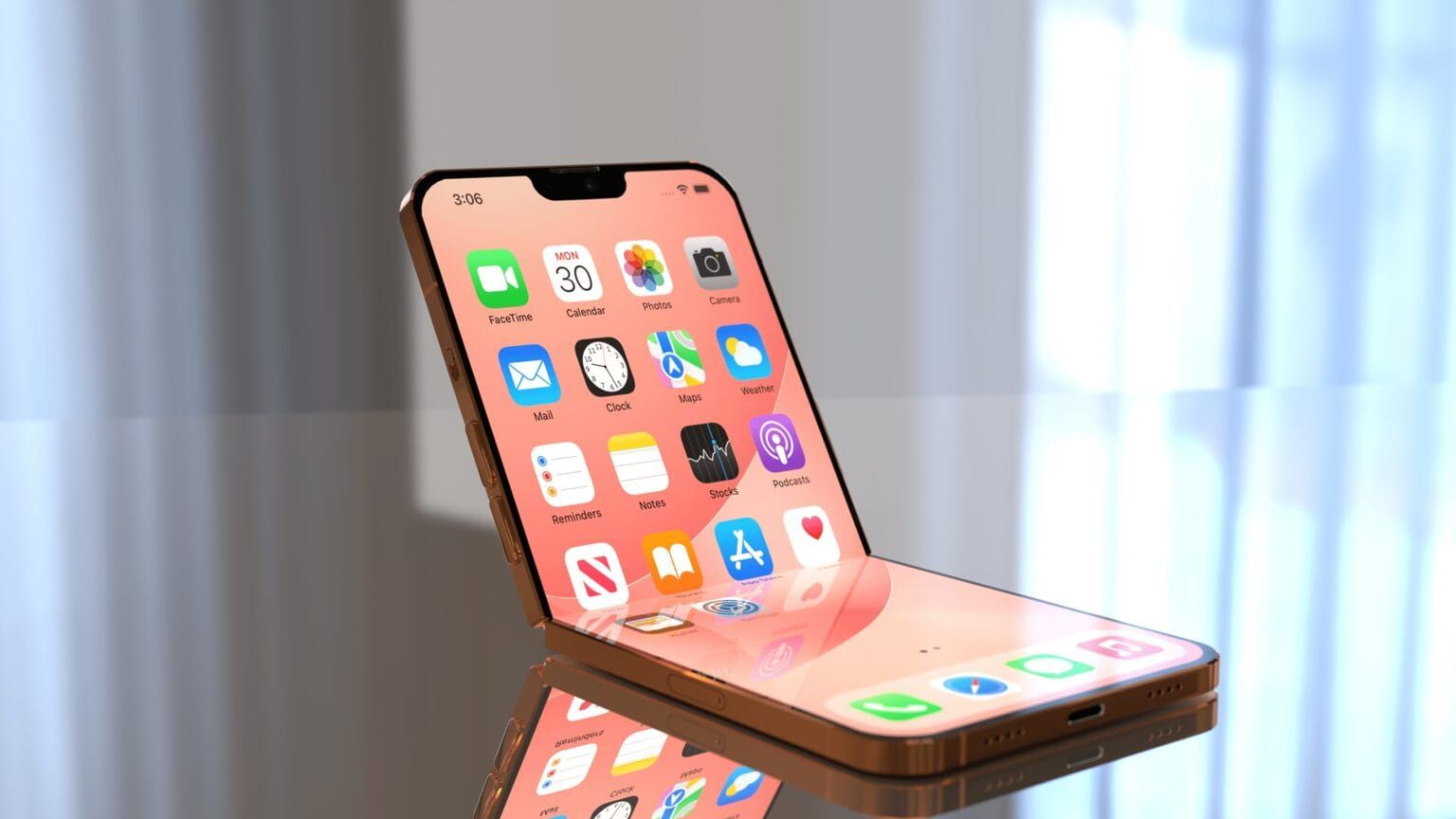 As competitors launch their foldable smartphones, and rumors point to Apple’s own foldable iPhone, it seems that Apple… 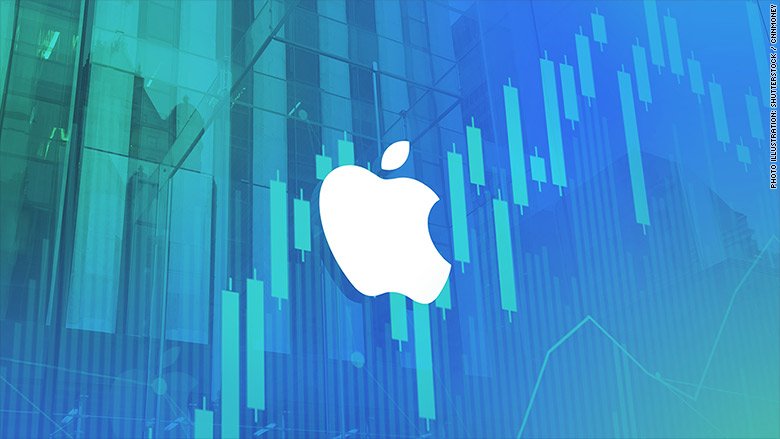