Here is the release date for macOS Monterey

Obviously the highlights of today’s Apple Event were the new MacBook Pro with its new M1 Pro and M1 Max Silicon processors, as well as the AirPods 3.

However, one announcement that was made today was the fact that macOS Monterey, which was first unveiled by Apple during its WWDC event in June 2021, is set to be released to the public on Monday, October 25.

The release of macOS Monterey will coincide with the release times of the new MacBook Pros that are expected to be released, as Apple announced today, next week.

Once it has been released, Mac users will be able to download and install it from the System Preferences app.

Here are the following Macs that will be able to support the update:

What are your thoughts on the release of macOS Monterey next week? Comment below or let us know on Twitter at @appleosophy. 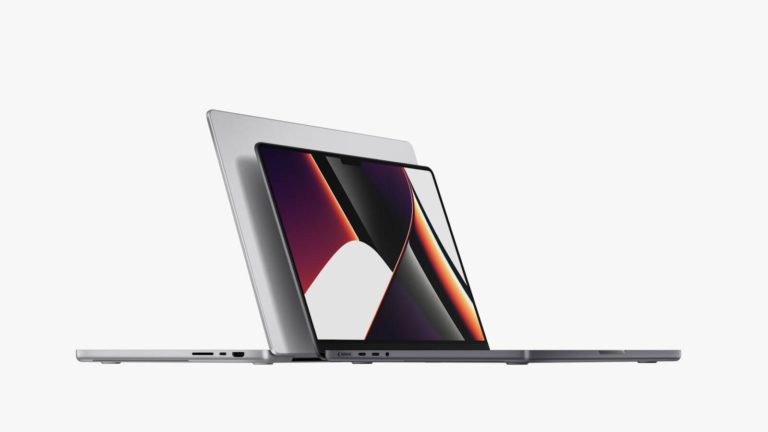 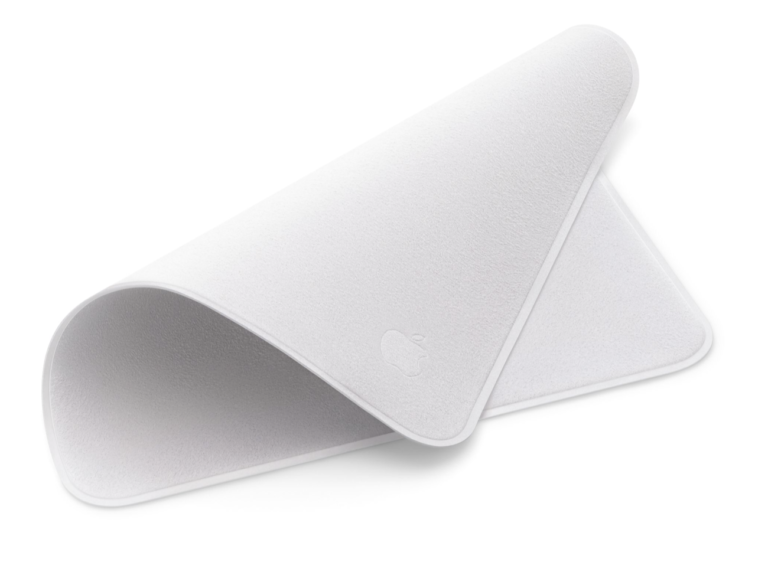 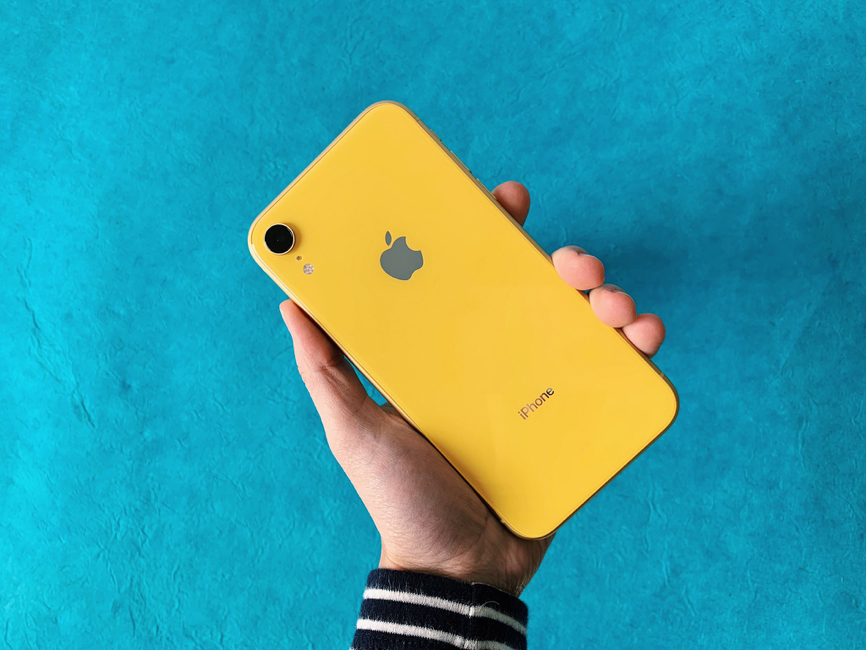 iPhone XR is 22% Cheaper in India

Long Overdue Price-Cuts Apple is finally realizing the importance of the premium smartphone market in India, and has…