Calcbot finally gets Dark Mode on iOS and iPadOS 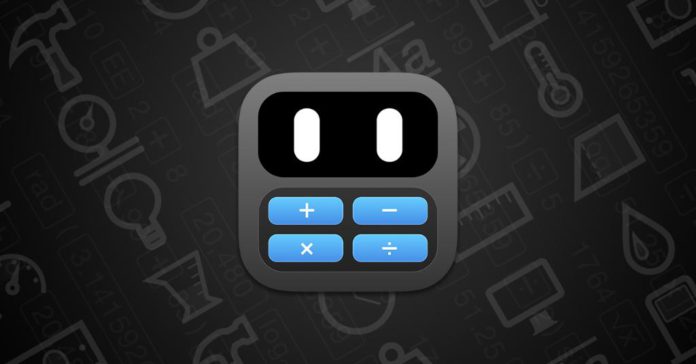 Yesterday, the app made by Tapbots, the same developers of the popular Twitter app Tweetbot, updated its calculator app with a new, darker feature.

There is an in-app purchase to get Calcbot Pro for $1.99, which gives the user more themes. Additionally, the pro version also has unit conversion, unlimited history access and custom constant values.

Calcbot is available for free in the App Store on the iPhone, iPod Touch, Apple Watch and iPad. There is a Mac version of the app as well in the Mac App Store for $4.99.