DEAL: Get one free month of Paramount+ with promo code

To celebrate Veteran’s Day, which is on Thursday, November 11, Paramount+ is celebrating it by giving consumers a great offer.

Right now, consumers that use the “VETERANS” promo code in the promo box can get a free month of Paramount+. The promo code will be available and work until Sunday, November 14.

Paramount+ includes content from Paramount and ViacomCBS properties such as CBS, MTV, Nickelodeon, Comedy Central, BET and the Smithsonian Channel.

All of this comes at a time where the new film “Clifford the Big Red Dog” will stream exclusively on Paramount+ on Wednesday, November 10.

Paramount+ does have a multitude of TV shows, movies and original programming such as the “iCarly” reboot, “The Good Fight,” Star Trek’s “Picard” and others.

Customers are able to sign up for both the ad-supported and ad-free plans for this promotion.

Additionally, those who sign up for the ad-free version will get a 24/7 livestream of their local CBS station. During November and early-to-mid December, CBS will be airing sporting events like the NFL on CBS (regional coverage), SEC on CBS, as well as the Army vs. Navy game on Saturday, December 11. 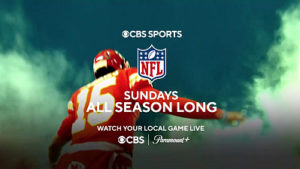 CBS will be airing holiday-related programming starting at 8 p.m. ET, Monday, November 22, with “Rudolph The Red-Nosed Reindeer,” the Thanksgiving Day Parade at 9 a.m. ET on November 25, “Frosty the Snowman” on November 26 at 8 p.m. ET and “A Christmas Proposal” at 8:30 p.m. ET on Sunday, December 12.

Please note that this Paramount+ promotion does not apply to a subscription made through in-app purchases in the App Store, nor does it work for Paramount+ on Apple TV Channels.

Paramount+ regularly starts at $4.99 a month and is available to stream on the iPhone, iPod Touch, iPad, Apple TV and Mac. 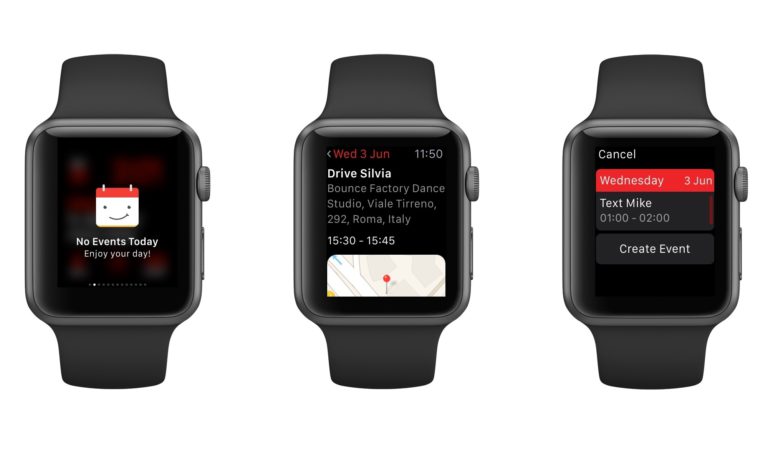 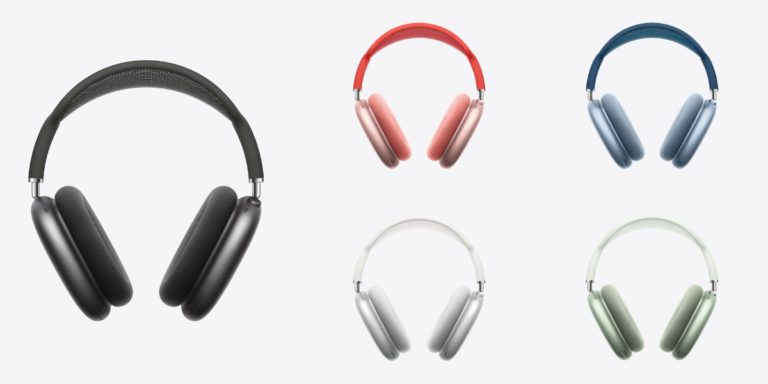 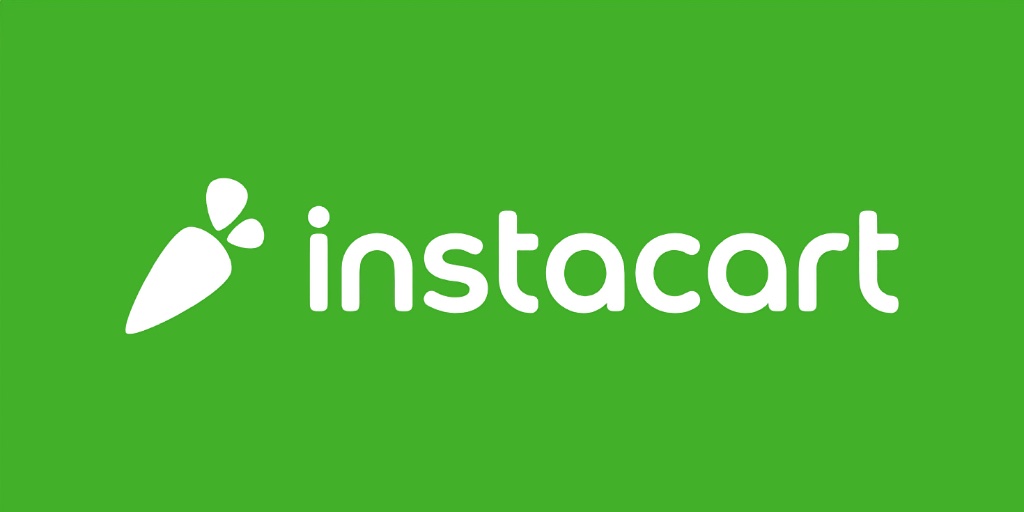 Since I am in a new home that is Des Moines, Iowa, I am now getting fully obsessed… 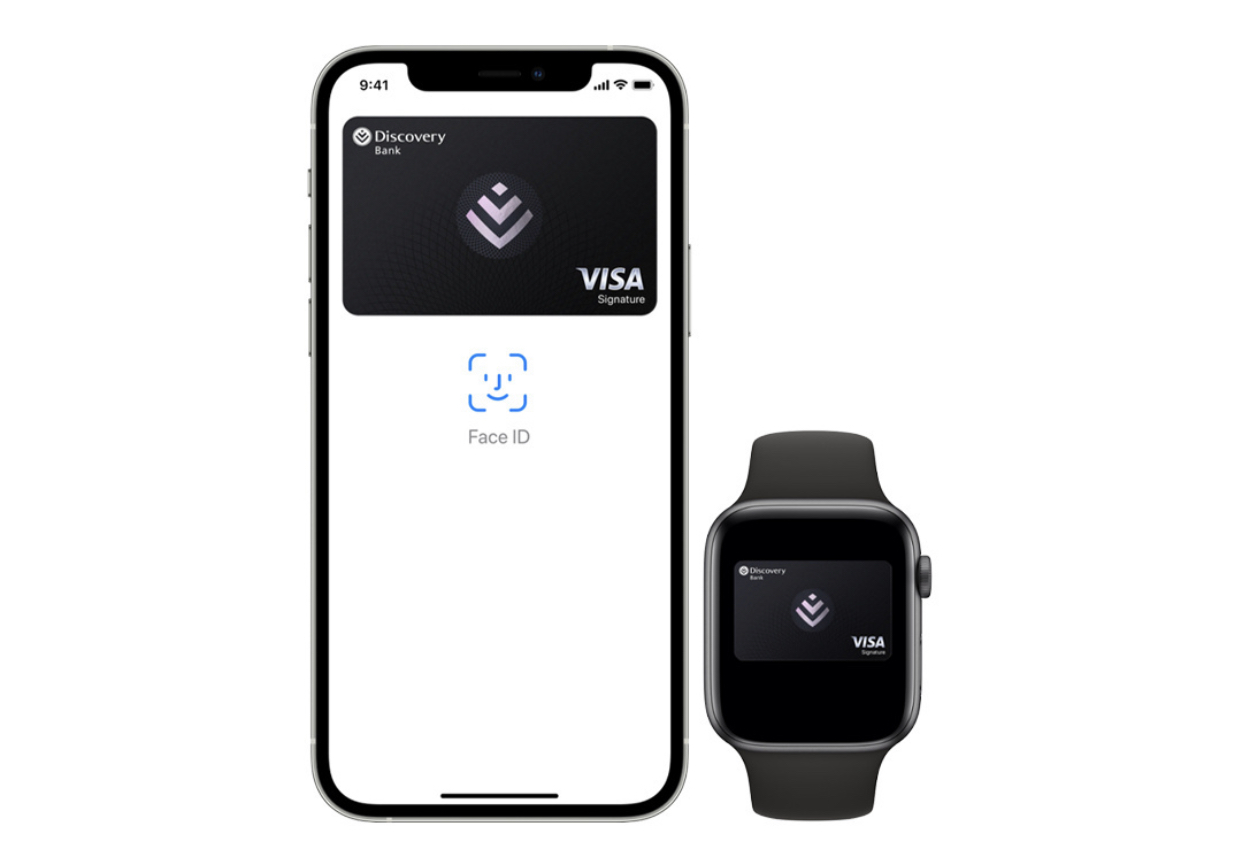 Apple Pay support in South Africa has been rumored for a few months, but the country pulled the… 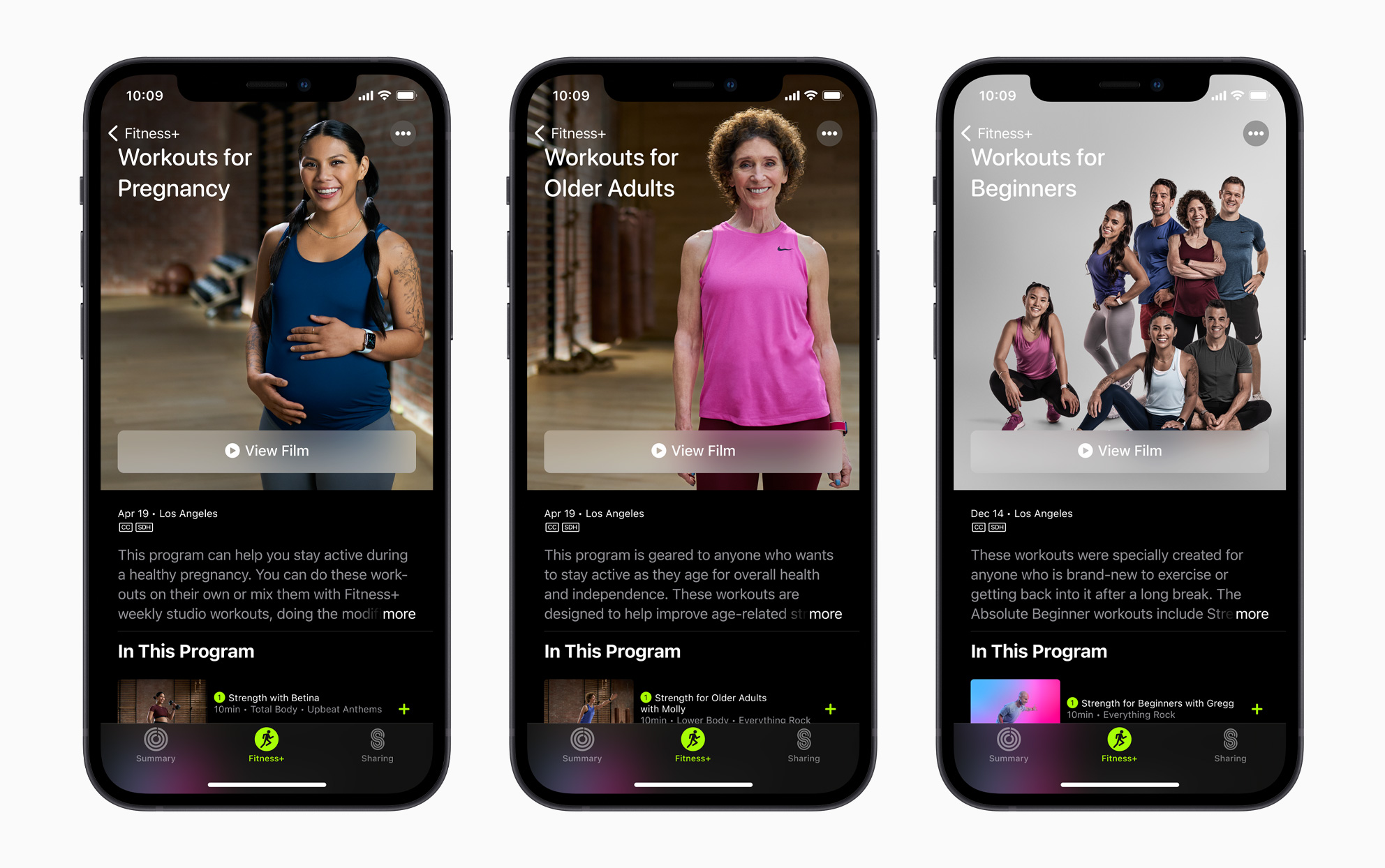 Apple Fitness+ is expanding its plethora of workouts to make the service more inclusive for special accommodations, led…