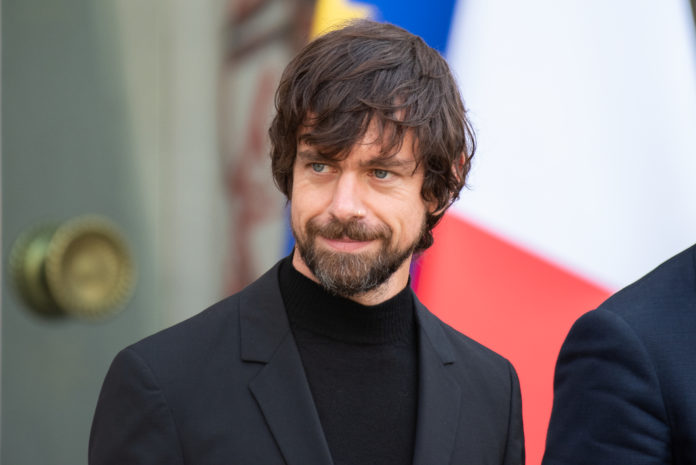 Twitter CEO Jack Dorsey is reportedly stepping down from his role as the company’s CEO. Dorsey is also CEO of Square, a financial and digital payment company based in San Francisco.

CNBC reports that Twitter stock has surged to more than 11% and that it is still unclear who will succeed Dorsey as Chief Executive Officer of the social media platform:

“It’s unclear who’s set to succeed Dorsey. But if he steps down, the next CEO will have to meet Twitter’s aggressive internal goals. The company said earlier this year it aims to have 315 million monetizable daily active users by the end of 2023 and to at least double its annual revenue in that year.”

Dorsey resigned from office for the first time in 2008 when he leaped to the chairman of the board until he took the role again in 2015 after the resignation of Dick Costolo.

Elliott Management’s – Twitter stakeholder – Paul Singer once questioned Dorsey whether he should take over the office in 2020, but ultimately decided not to after an agreement was reached with Twitter’s management.

Neither Dorsey nor Twitter confirmed CNBC’s report, blurring the future of the high role position uncertain for now.

just setting up my twttr