We reported a few weeks ago that Apple Pay was set to finally be accepted at Wendy’s fast-food restaurants soon.

At the time of our initial article, there was no timeline for when the fast-food chain would start support for Apple Pay in its restaurants.

According to FlyerTalk Forum, support for Apple Pay in Wendy’s restaurants is set to begin in February 2022. Apple Pay support for its app and website has yet to be said or announced, but we can expect support there to be right before or soon thereafter it launches in the restaurants.

When Apple Pay support officially launches at Wendy’s, you can expect for it to be a gradual rollout, meaning that even the day it launches, it may not be available at your local location. It would be very much like the Dollar Tree or Dollar General rollout of Apple Pay in 2020 and 2021.

Wendy’s Apple Pay support would also mean those that pay with Apple Card with their iPhone or Apple Watch will get 2% in Daily Cash on each purchase they make.

What are your thoughts on Wendy’s getting Apple Pay support? Comment below or let us know on Twitter at @appleosophy. 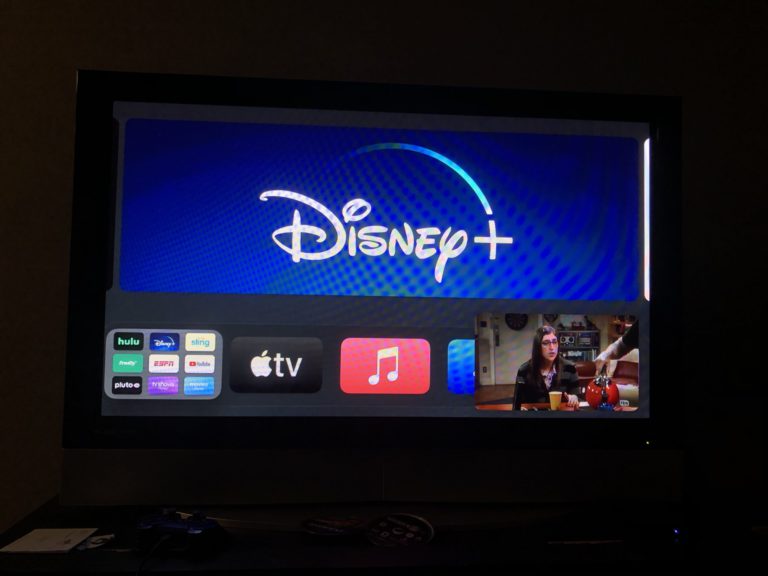 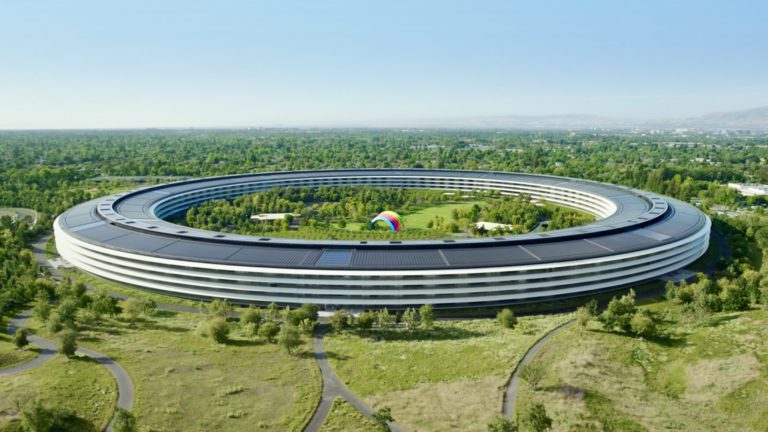 Apple paid engineers $180K bonus to not defect to Meta

How to get one free month of CBS All Access

It’s gonna be May! In all seriousness, May is here and even though it can be a busy…