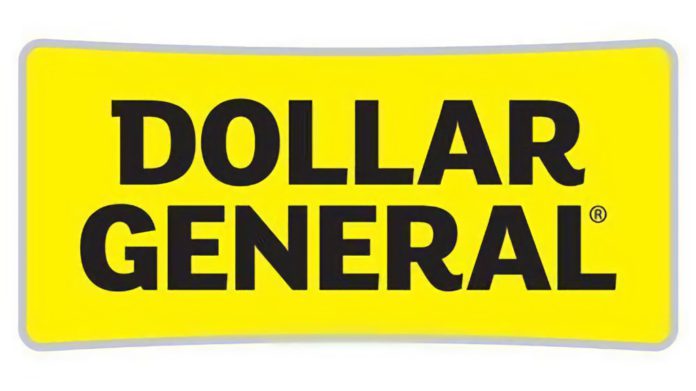 Previously, it looked as though only the company’s self-checkout machines were getting support for Apple Pay in its stores, with select stores have said self-checkouts.

An image posted on Twitter on Friday shows that a Dollar General in Norfolk, Nebraska does have Apple Pay support at its regular cash register for customers.

This means that those who use their iPhone and Apple Watch in the store can use Apple Pay or Apple Card from them and pay for their items. Apple Card users will get 2% in Daily Cash on each purchase.

Not all Dollar General stores are showing support for Apple Pay at their regular cash registers, so this sounds like it will be a gradual rollout.

What do you think of Dollar General getting more Apple Pay support in its stores? Comment below or let us know on Twitter at @appleosophy.