iPhone 14 Pro is rumored to feature a pill-shaped front camera cutout and the notch will be gone for good. This was shared by leaker @dylandkt on micro-blogging platform Twitter this Tuesday.

@dylandkt was proven correct multiple times and holds a track record of 77.5% accuracy (Source: AppleTrack) which is considered to be pretty reliable. They also accurately predicted the launch of 14-inch and 16-inch MacBook Pros last year.

It was also mentioned by the leaker that the Face ID hardware will be placed under the display. They also confirmed that this hardware change doesn’t affect the functionality and usability of Face ID.

Last year this was also confirmed by a reliable Apple analyst Ross Young. They correctly predicted that the new iPad mini would feature an 8.3-inch display with Touch ID integrated into the Home button itself.

Apple is expected the launch the new iPhones in September of this year. The new lineup will include 6.1-inch 14 and 14 Pro, 6.7-inch 14 Pro, and also a rumored 14 Max. The pill-shaped camera and the under-display Face ID probably won’t be featured in the non-pro models.

Apple analyst Ming-Chi Kuo had also said that the Cupertino-based company is working on a 6.7-inch 14 Max which will probably be priced at $899. 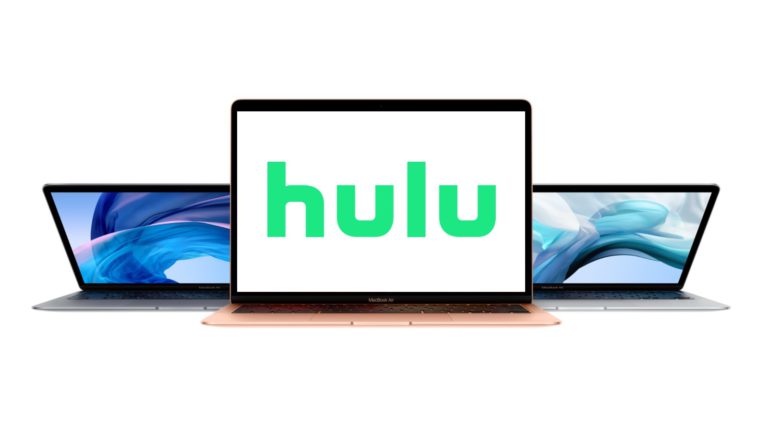 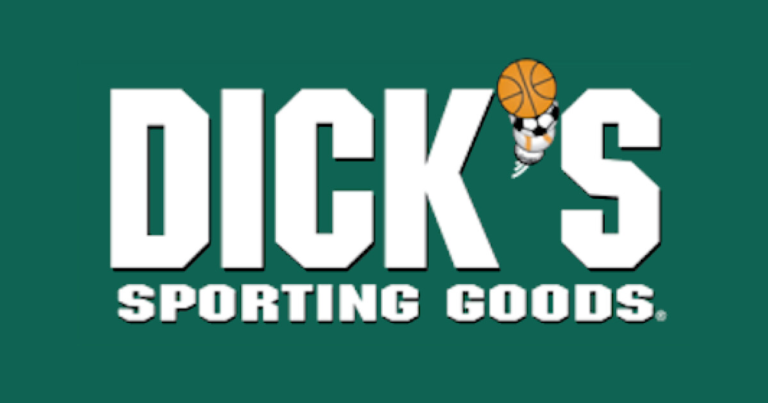 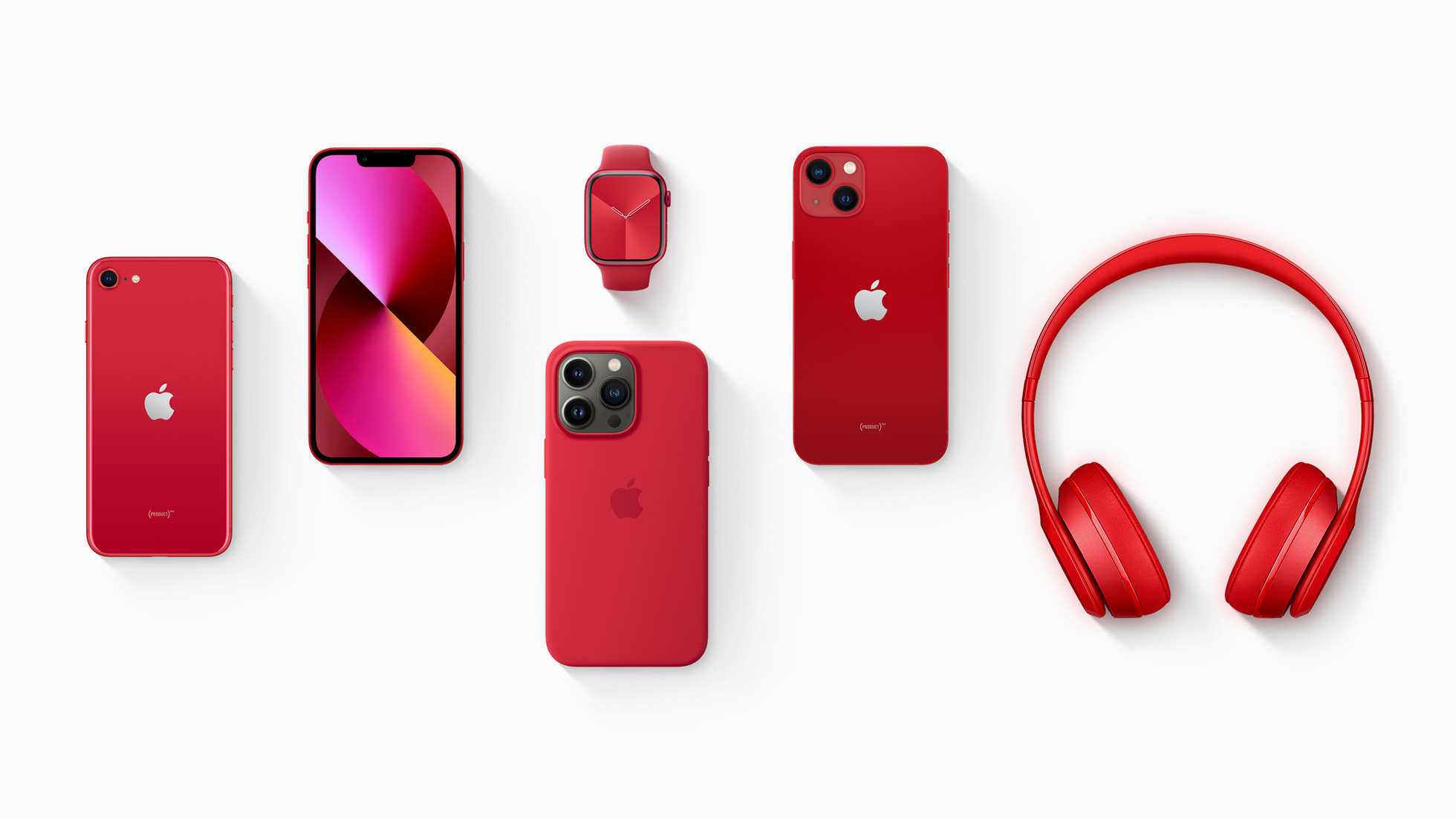 Today, Apple is celebrating 15 years of AIDS fighting and partnership with Product (RED). In celebration of the… 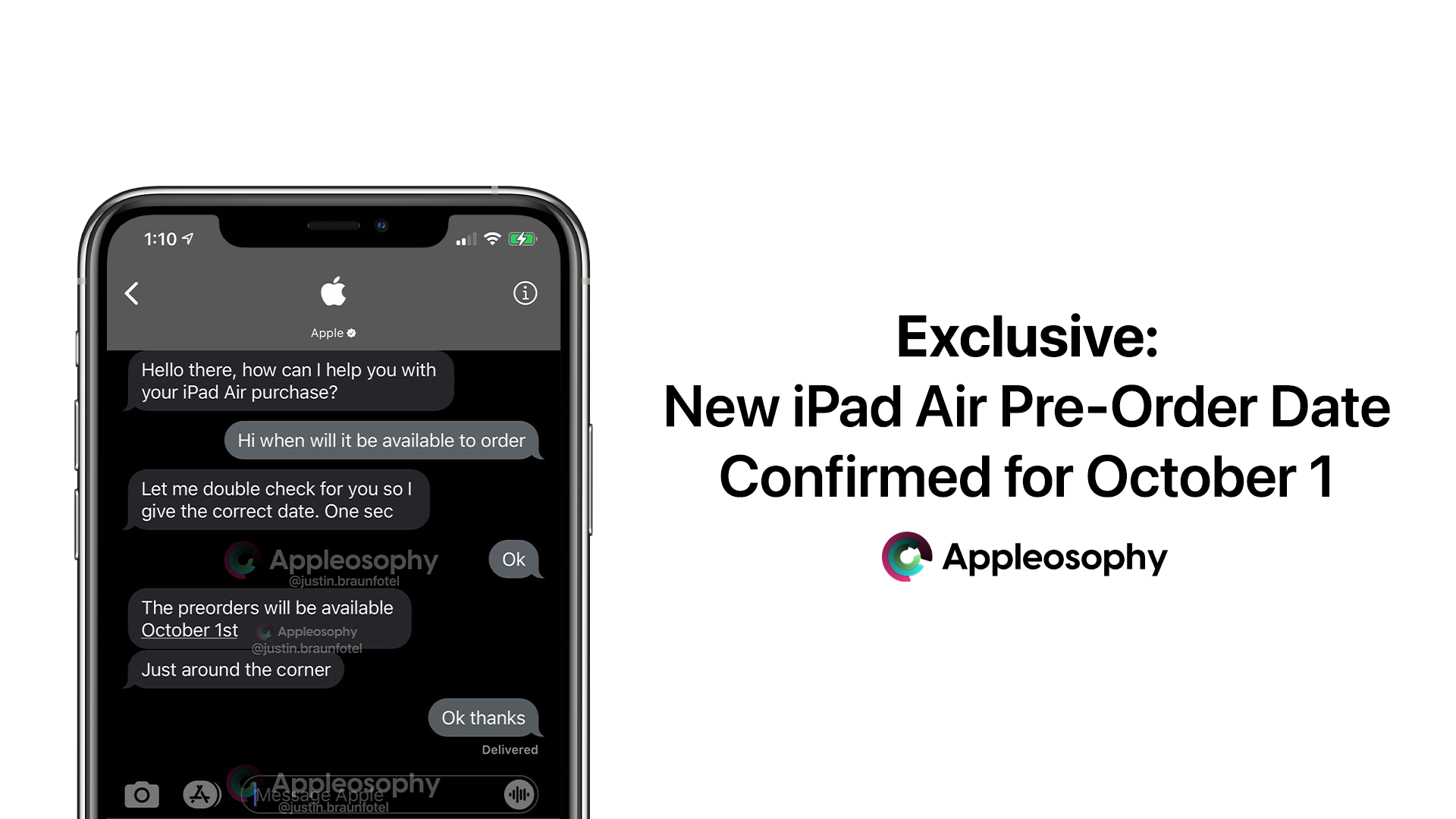