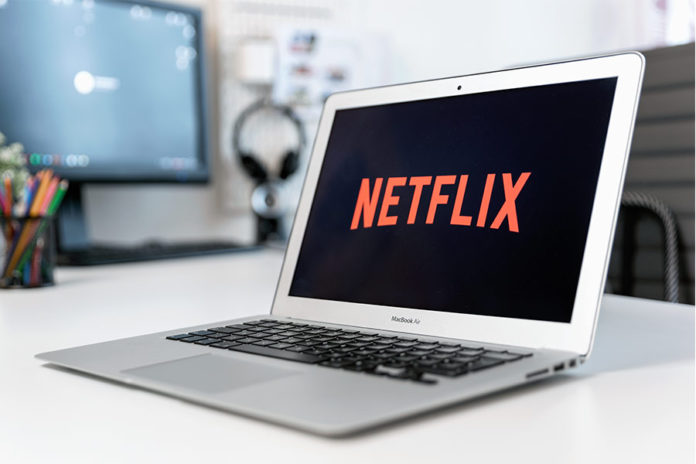 It was announced yesterday that Netflix is increasing its price to $19.99 a month.

If you look at the chart below, it will show what features are available through each plan. The Premium plan does have 4K HDR streaming capabilities, which is viewable for those using the Apple TV 4K.

Customers will be notified about the price increases before the increases take effect on their accounts.

Netflix is available to stream on the iPhone, iPod Touch, iPad, Apple TV and Mac.