It is one of the most popular live TV streaming services in the U.S. and today, the company has brought an update that could ber exactly what its customers are looking for.

Today, fuboTV announced that it has updated its Multiview feature on its tvOS Apple TV app. The feature was originally released in fall 2020 and became well-liked by its customers. The feature allowed for users to stream up to four games at once.

This led to the creation of the FanView widget, which allows for users to see live scores and stats for the games and sports they are consuming.

Fast-forwarding to 2022, FanView is available in Multiview on its Apple TV app. 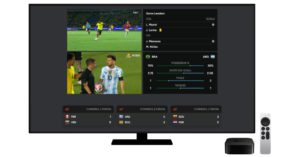 This is how fuboTV described some of these updates to its tvOS app.

“With most major sports, you can now monitor both team and player stats of the games you’re watching in widgets that sit next to the live stream. Whether it’s three live games and a player stats widget for your favorite team’s matchup, two live games with two stats widgets, or anything in between, the choice is yours.”

The live TV streaming service included a video to show customers how to use Multiview and FanView from the Apple TV app.

fuboTV currently costs $64.99 a month and is also available to stream on the iPhone, iPod Touch, iPad and Mac. It syncs with the Apple TV app too.

What are your thoughts on Multiview and FanView being upgraded on the Apple TV app? Comment below or let us know on Twitter at @appleosophy. 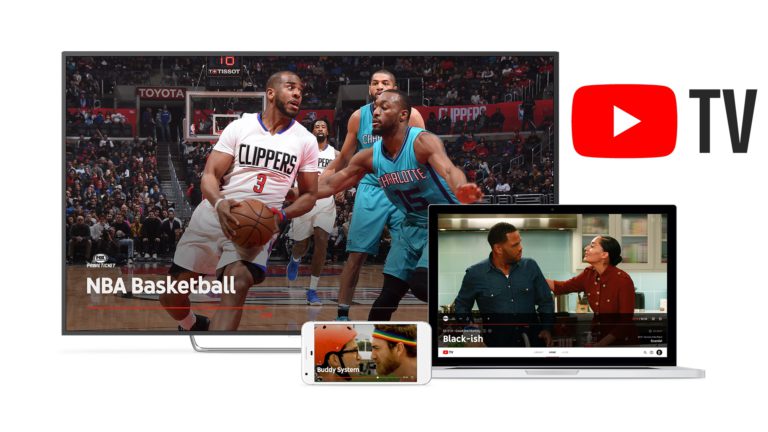 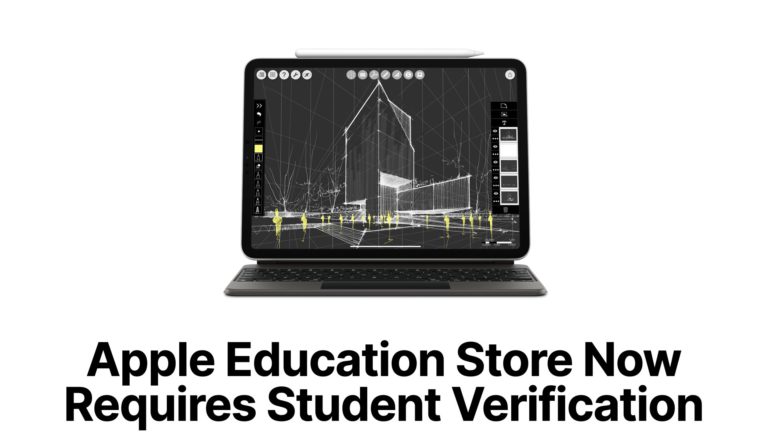 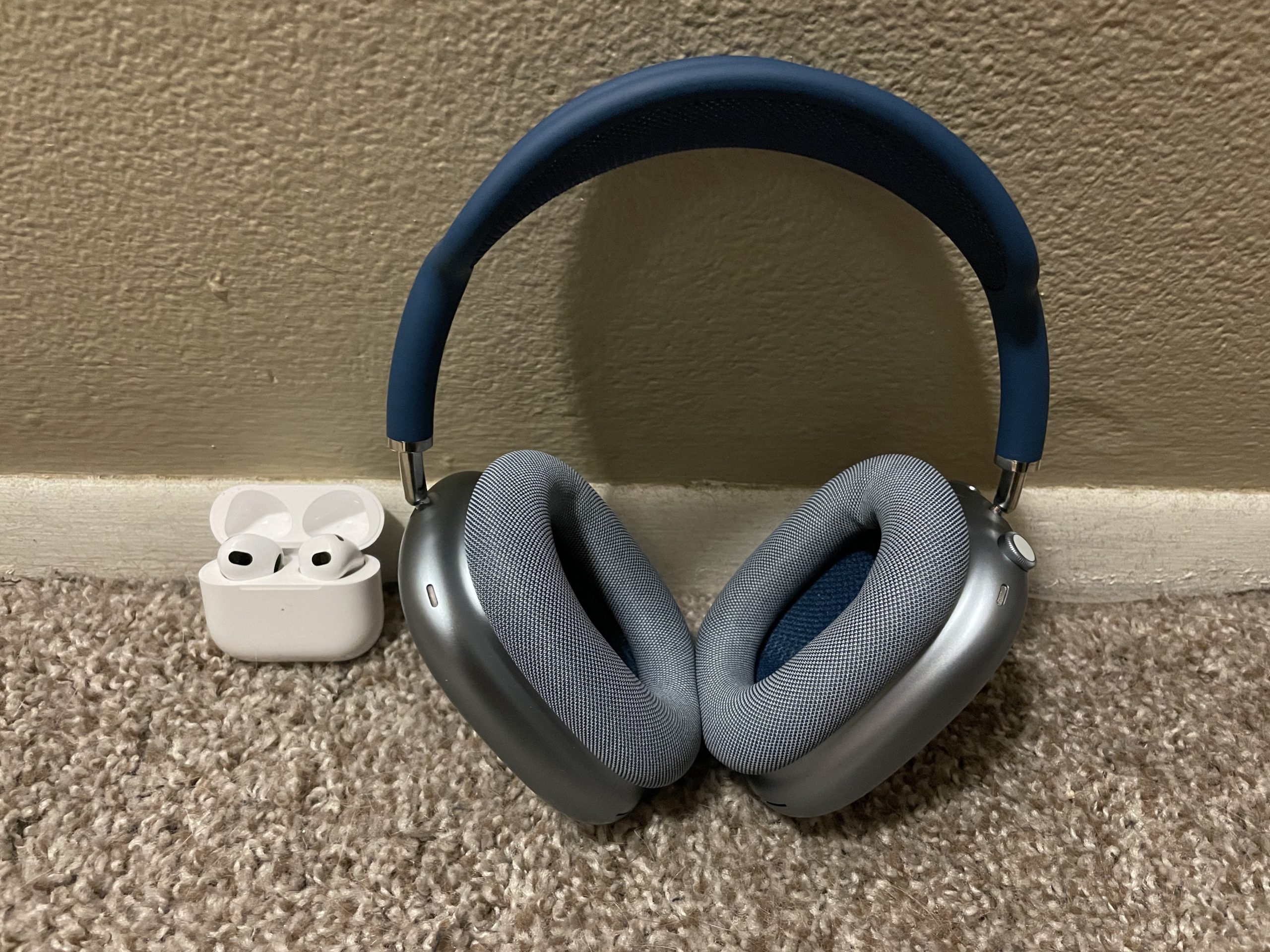 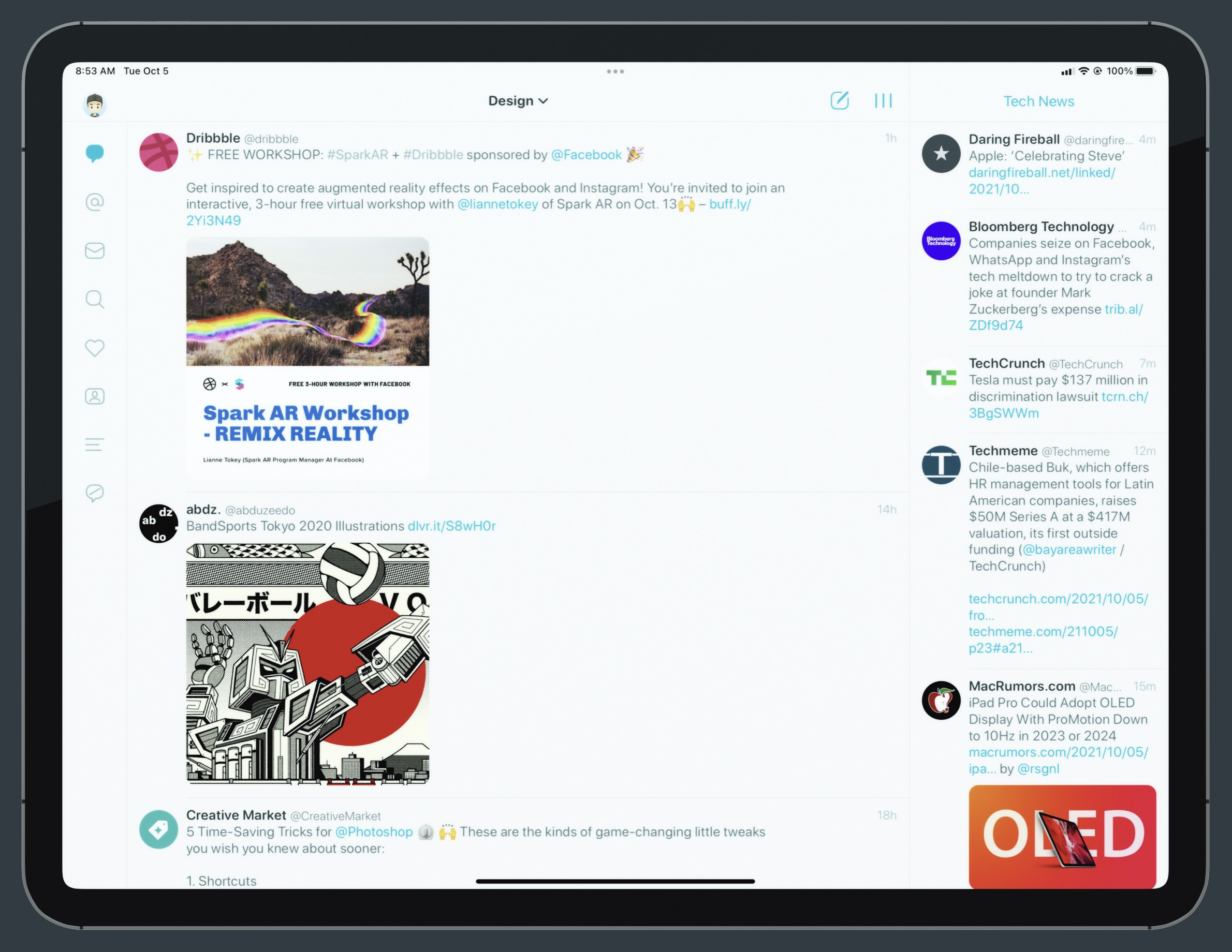 Tapbots, the developers of Tweetbot 6, have been hard at work lately with a laundry list of new… 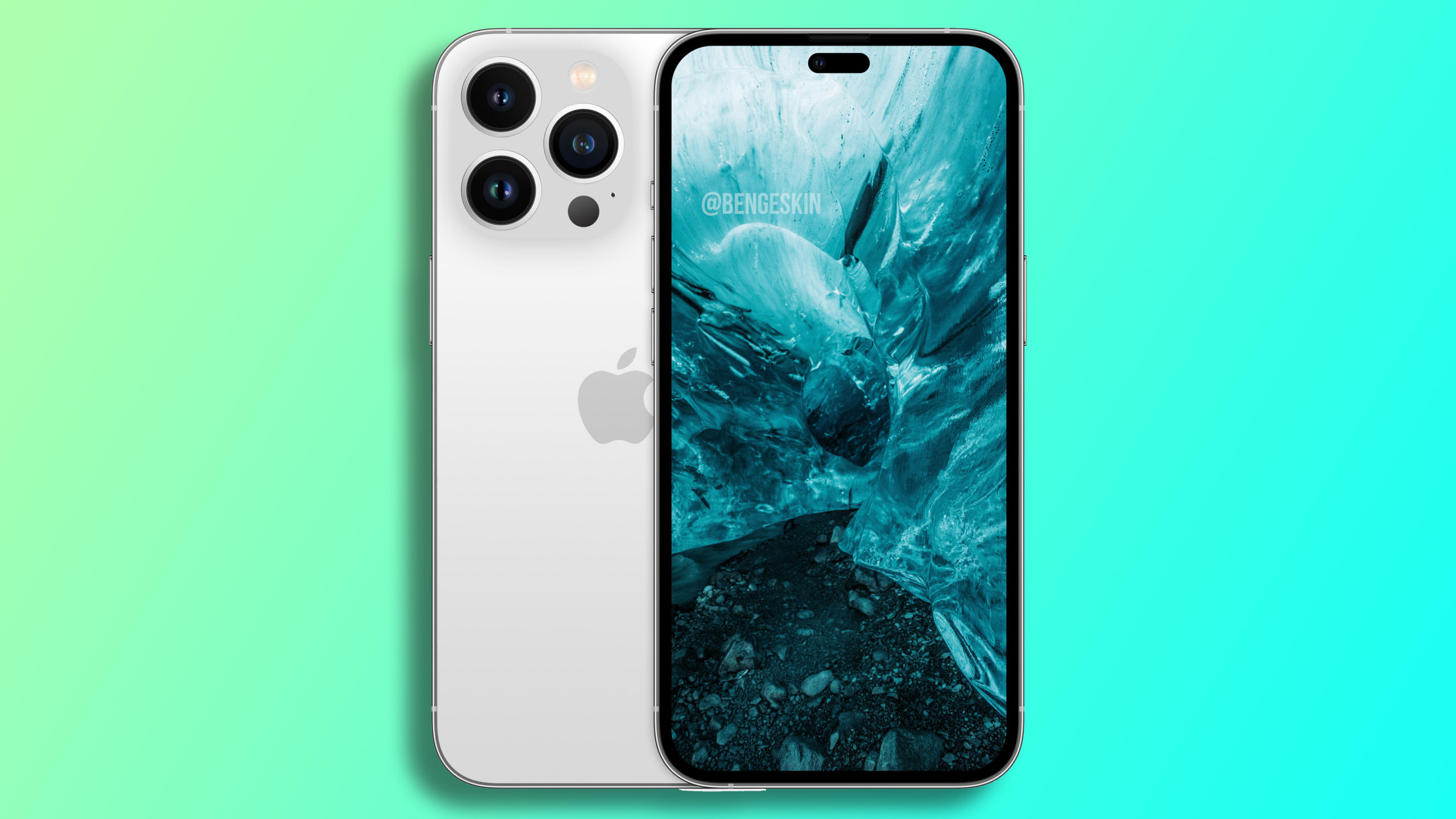