The winter chill is still in the air all around the U.S., and that means you have even more of an excuse to stay inside and stream your favorite content.

Movies: Since February is the month of Valentine’s Day, we’ll be highlighting those types of movies. 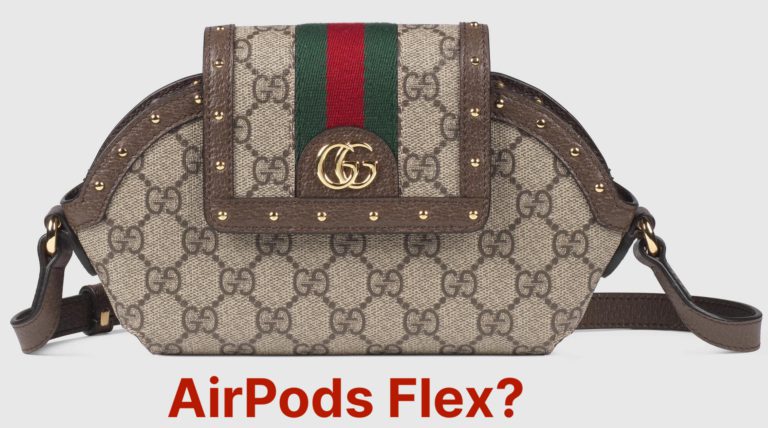 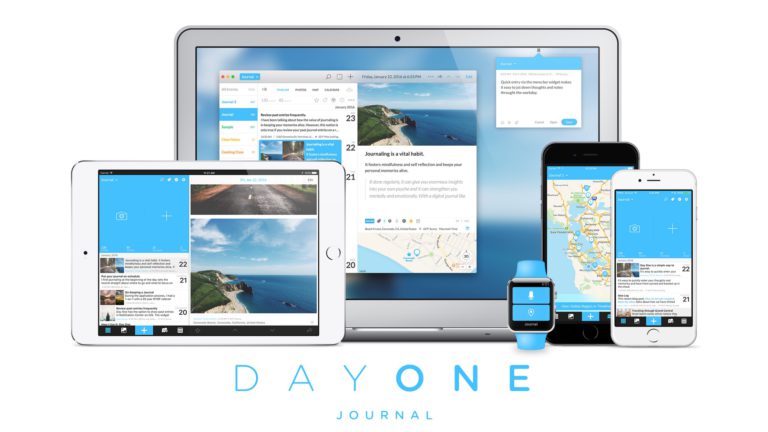 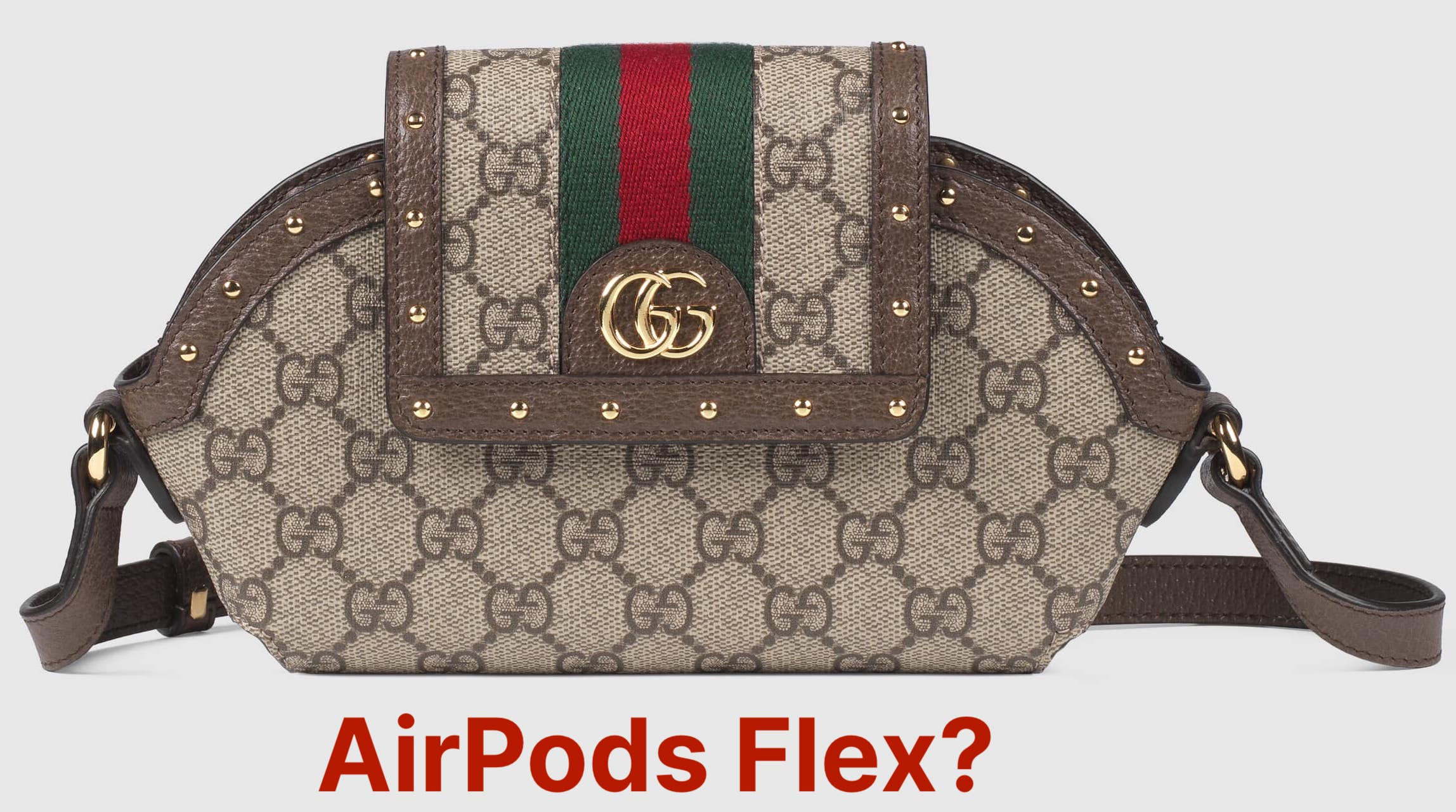 If you think spending $550 on AirPods Max is exorbitant? Consider buying Gucci’s AirPods Max case for a…

iPhone SE was announced on Wednesday, April 15th and Apple mentioned in their website that they will start… 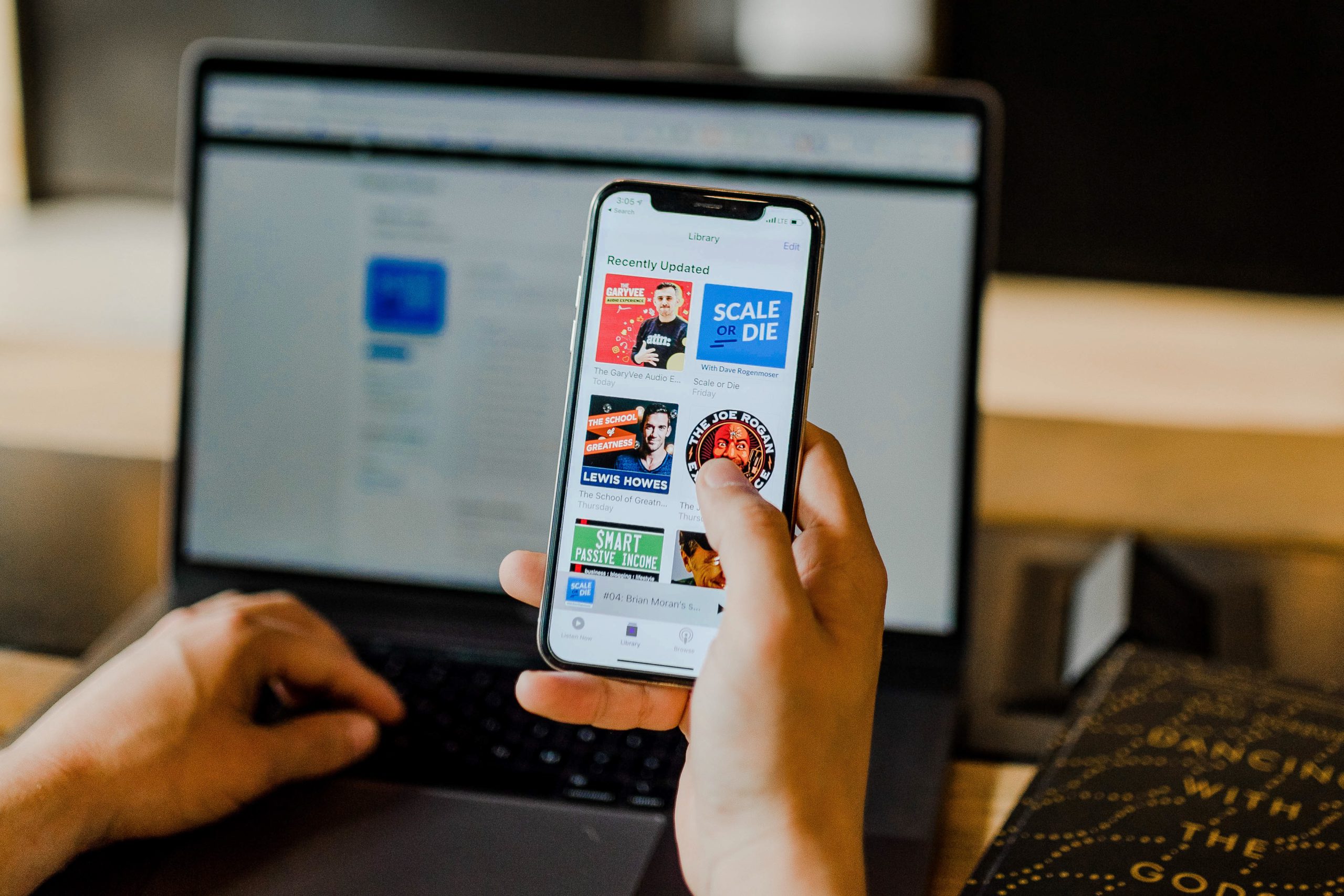 In a new report, Apple could be announcing a new subscription service based on podcasts. Apple is rumored…