One feature that has been missing from Tweetbot for the past few years is its stats tab.

This feature allowed users to see in one area of the app where they could view all of their most popular tweets, retweets and tweets of theirs that were favorited by others.

Down below, you can see exactly what the new Stats tab looks like in Tweetbot. It can be accessed by merely holding down one of the two icons on the bottom-right-side and then tapping the icon with a data-like squiggly line across it.

It will show you your overall activity from that day you are accessing it right now.

Additionally, today’s update came with some new dark themes in it.

What are your thoughts on the Stats tab coming back to Tweetbot? Comment below or let us know on Twitter at @appleosophy. 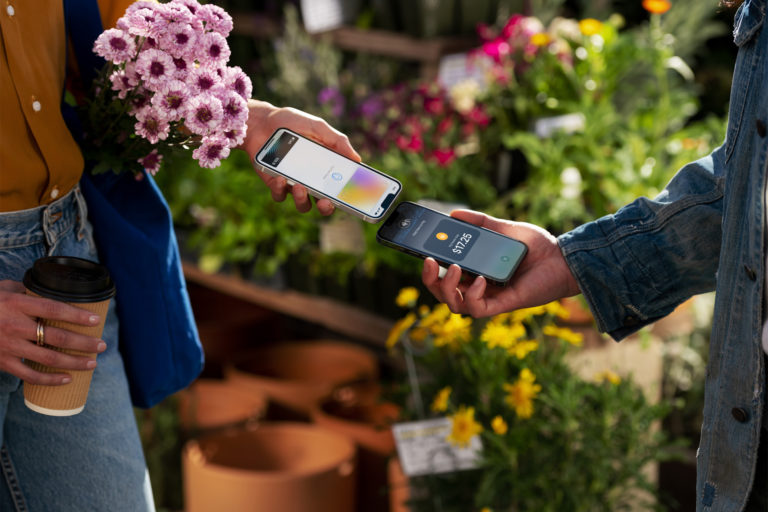 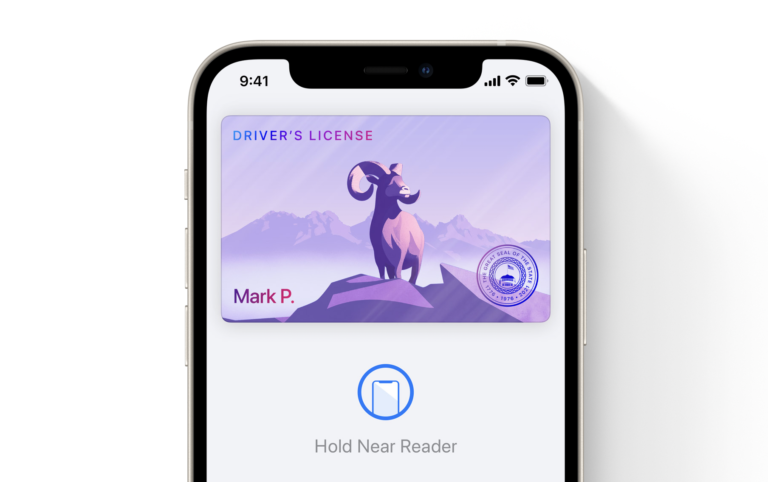 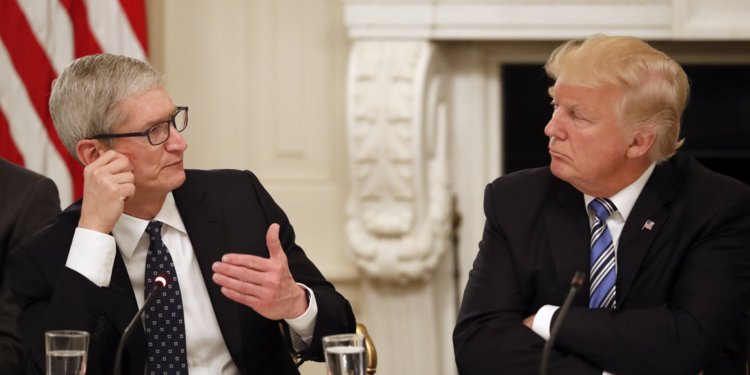 According to a tweet made by United States President Donald Trump, he will be having dinner with Apple… 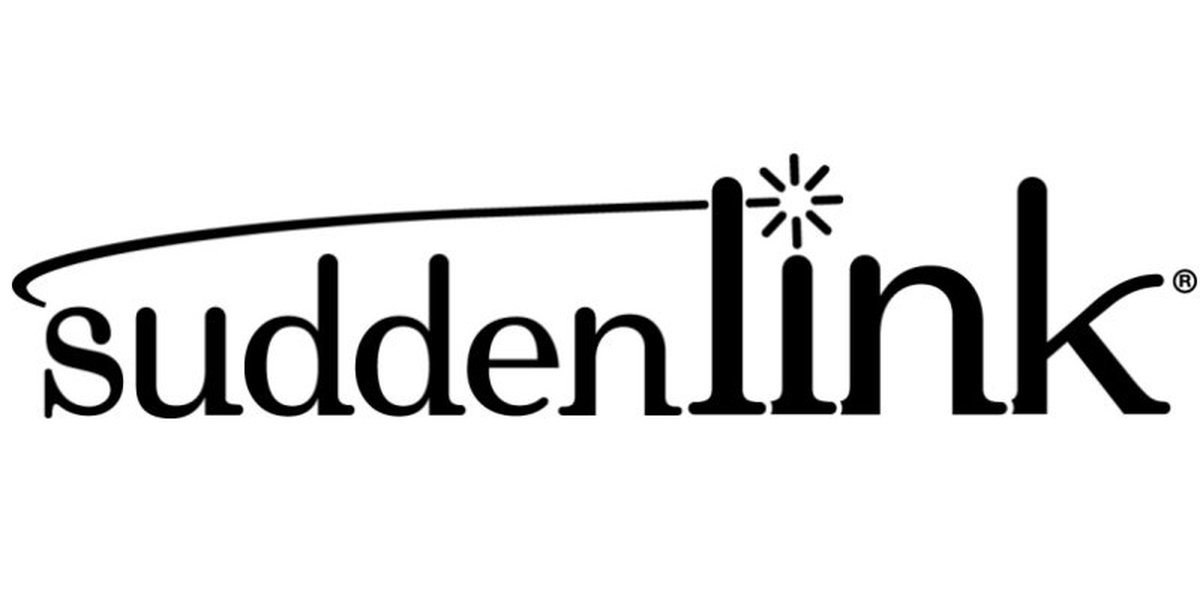