It has recently been reported by The Verge that YouTube TV is set to be getting Picture-In-Picture support in its iOS app in the “coming months.”

However, for some iOS app users, it looks like it is already there and being supported. Previously, the feature has only been available for Android users.

Appleosophy CEO Holden Satterwhite recently found when using the YouTube TV app on his iPhone that Picture-In-Picture support for that app was already a feature, as seen in the photo below.

As you can see towards the bottom of the screen in the photo above, Satterwhite was able to load Picture-In-Picture on the YouTube TV iOS app and stream the FOX Business channel live while using that feature.

This could either be a test or gradual rollout from YouTube TV on that feature. Satterwhite stated that he is not using any sort of beta version of the app.

Picture-In-Picture is also said to be coming to the regular YouTube app this year as well, but a launch date for that feature has yet to be officially announced.

Other live TV streaming services like Sling TV and Hulu with Live TV currently already have Picture-In-Picture support. Sling TV even has the feature available on its tvOS Apple TV app.

A Twitter user did state that they are currently showing support for Picture-in-Picture on the YouTube TV iPadOS app too. However, an official launch date of that feature on the iPad app has yet to be announced.

Thank you @YouTubeTV for finally adding picture-in-picture for iPadOS.

YouTube TV currently costs $64.99 a month and is available to stream on the iPhone, iPod Touch, iPad, Apple TV and Mac. 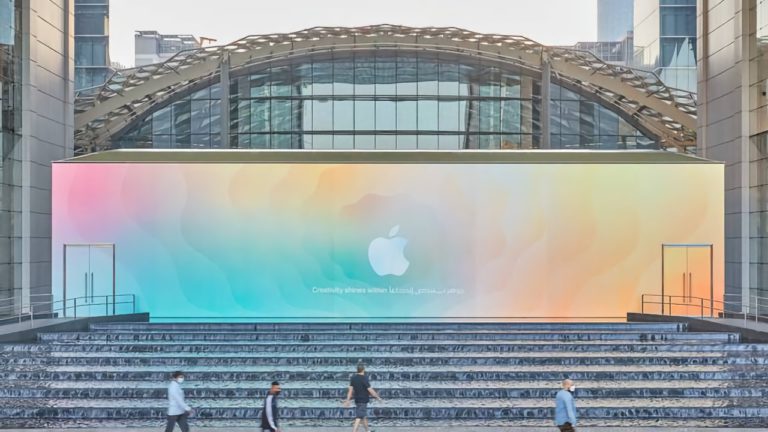 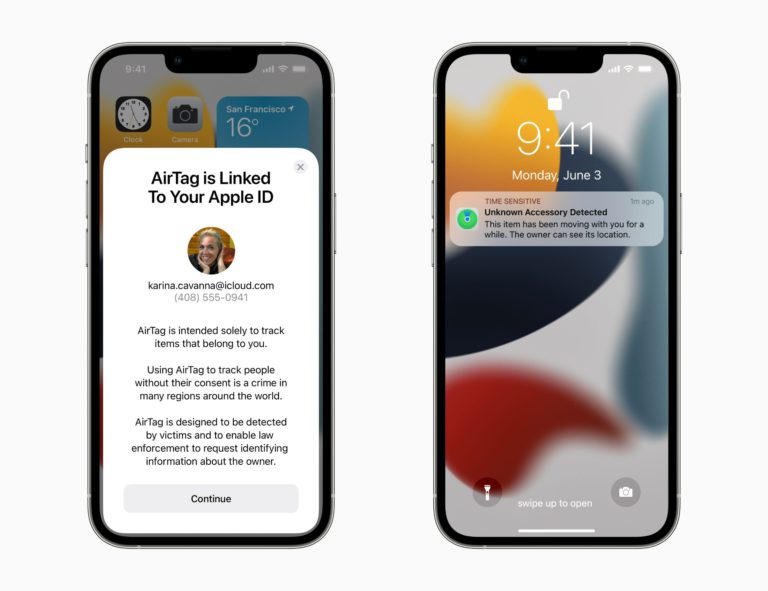 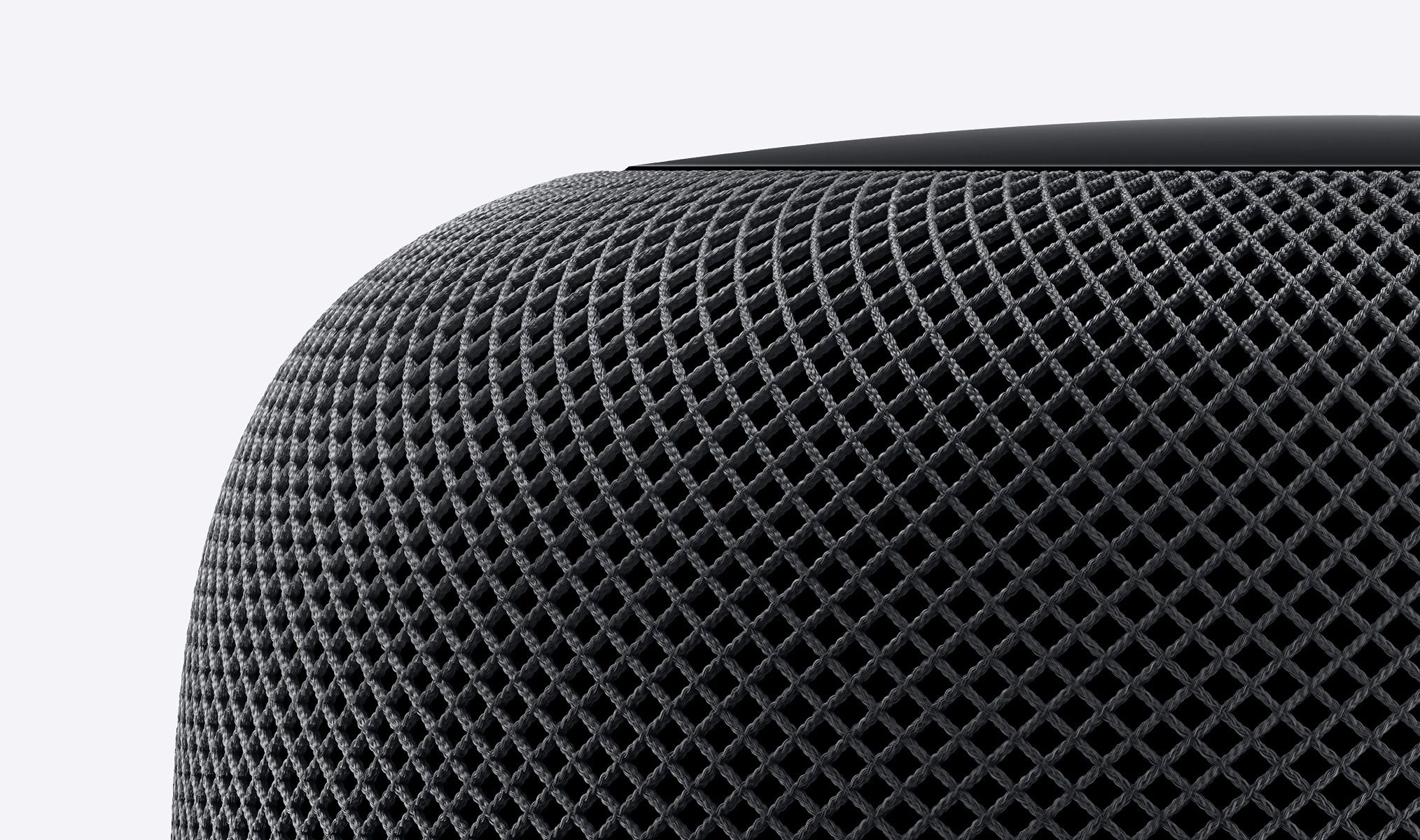 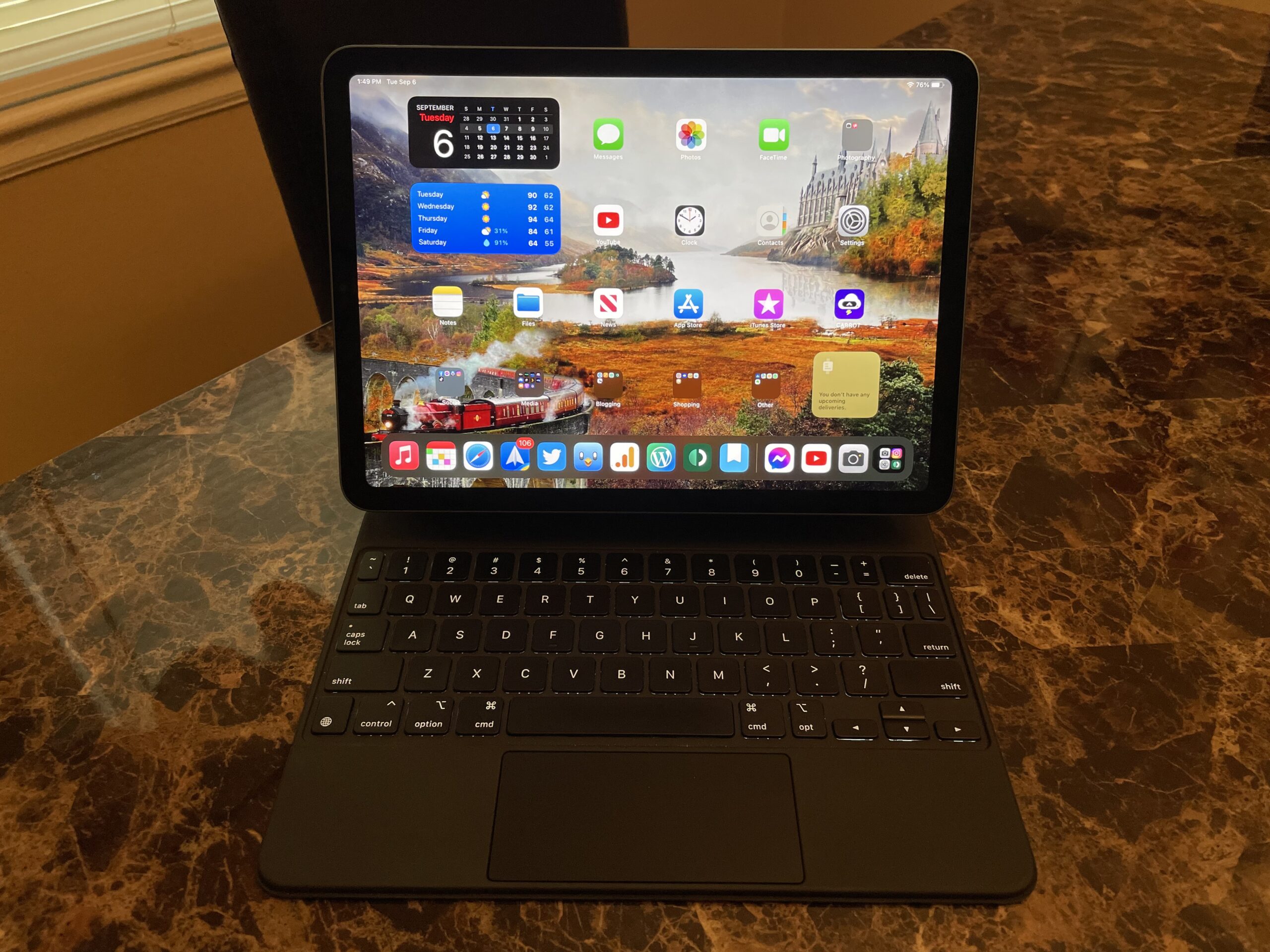 Opinion: A summer of writing on my iPad Air 5th Generation

As a belated birthday gift to myself, I got the iPad Air fifth generation that was released in… 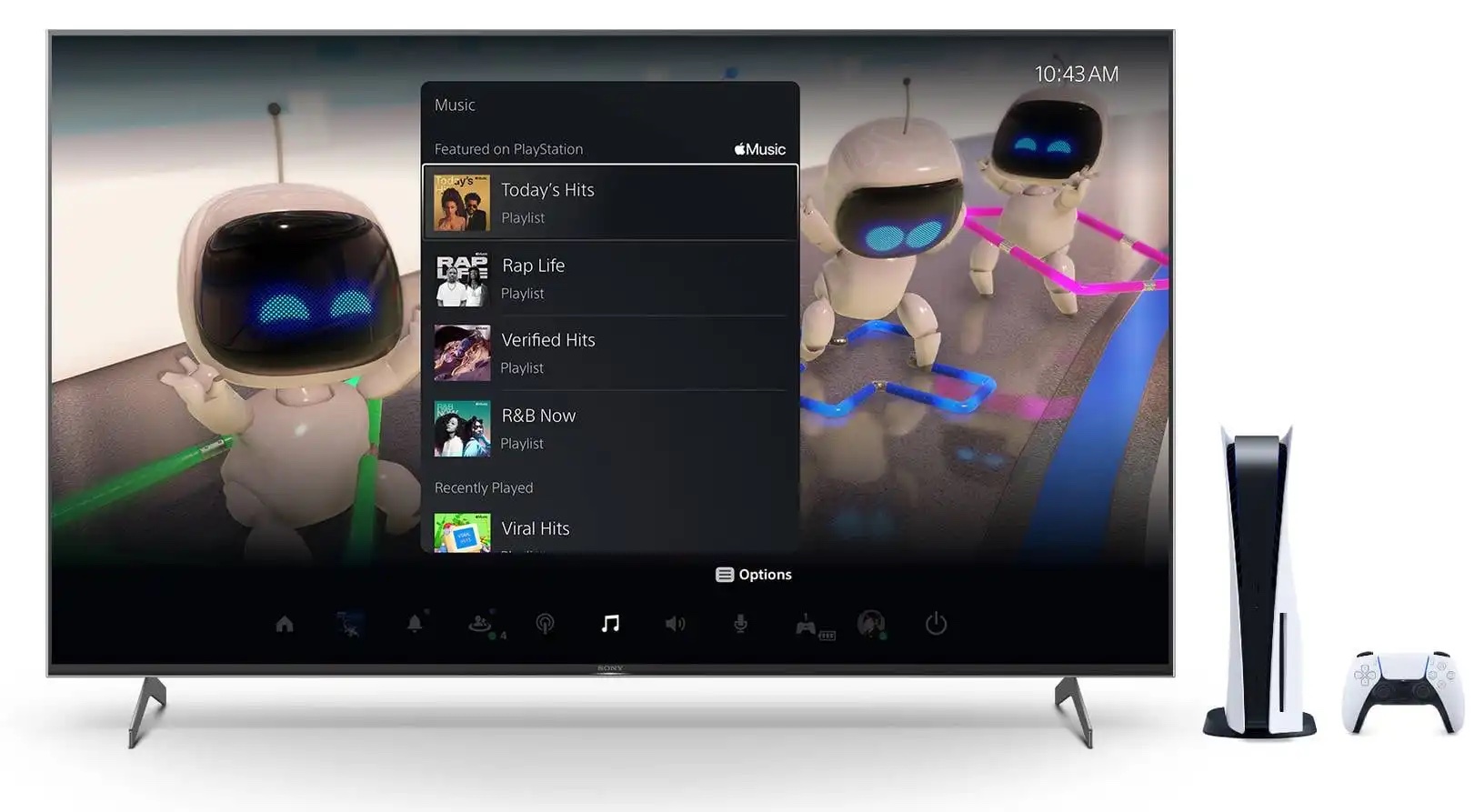