Apple supplier Foxconn has signed a new partnership deal with an Indian conglomerate that will make the supplier produce chips and other semiconductors amid the ongoing global chip shortage that is currently affecting many in the industry (via Reuters).

This is a major victory for Apple as the company will see the ease with iPhone and iPad production and smoother manufacturing due to the global chip shortage.

“In a statement, Foxconn said it had signed a memorandum of understanding with oil-to-metals group Vedanta to make semiconductors, calling it “a significant boost to domestic manufacturing of electronics in India.”

“Foxconn said it would invest $118.7 million to set up a joint venture company with Vedanta, which would be the majority shareholder of the new venture. Foxconn would hold 40% of the venture’s shares, it added.”

The deal comes following Foxconn’s statement saying that it is seeing easing component shortages, and Apple is not the only company benefitting from it. Foxconn’s deal will be beneficial to other Apple rivals who are clients of the manufacturer such as Sony, Microsoft, Nokia, and more.

Since the beginning of the year, Foxconn has been receiving good news thanks to the easing of the COVID-19 pandemic that caused the many crises the manufacturer is dealing with.

Back in January, the supplier reopened its iPhone plant in India. The facility employs around 17,000 workers only for the assembly of iPhones. It was shut down on December 18 after the protests regarding food poisoning of more than 250 workers came to light. 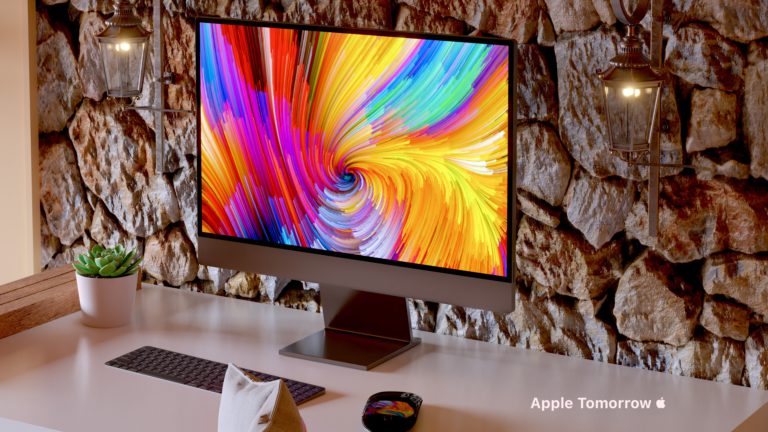 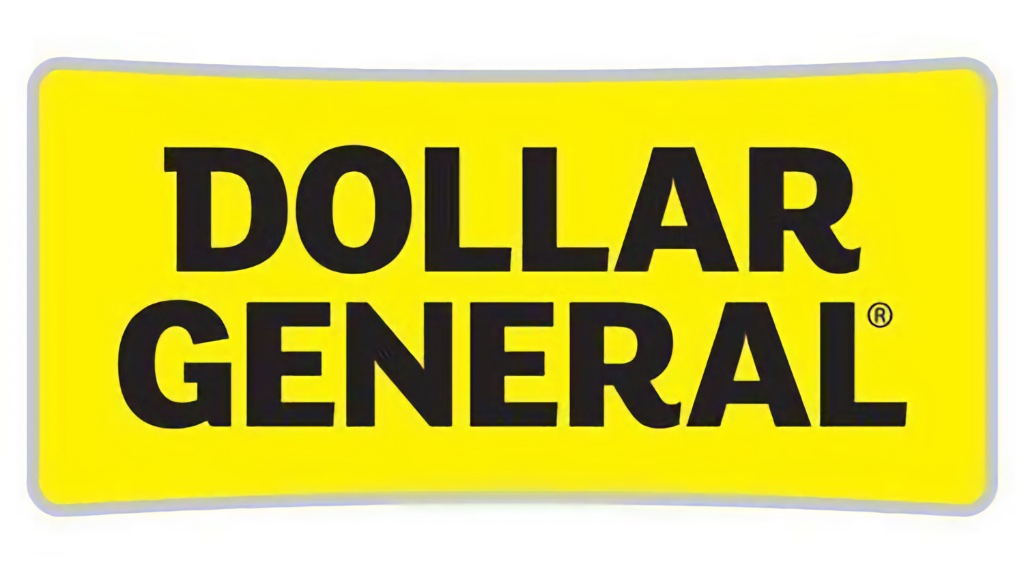 It has been a big year for Apple Pay because of the coronavirus pandemic, but the best new…

Apple had announced the Pro Display XDR along with the powerful Mac Pro in WWDC 2019. This powerful…