In a surprising and now unpleasant situation, it looks like Apple did open its first-ever corporate office in Russia back in early February of this year.

According to Russian news service Tass, Russia’s Federal Service for Supervision of Communications, Information Technology and Mass Media or “Roskomnadzor” announced the Apple became the first big tech corporation to open a corporate office in the country following new requirements which state that “foreign Internet companies with a daily audience of more than 500,000 users must open their authorized representative offices in Russia”:

“The company fulfilled the requirement to “create a branch, or open a representative office, or establish a Russian legal entity”.

While Apple is the first to make this step, other tech rivals would have to jump in the ship in order to compete with each other in the Russian field. Spotify is also reportedly working on opening a new Russian branch to respect Russia’s demands.

In November 2021, Russia issued several new requirements for big tech corporations – mainly U.S-based such as Alphabet’s Google, Meta‘s Facebook; Twitter, Telegram, and TikTok – in order to remain active or face restrictions and/or bans. Restrictions such as: 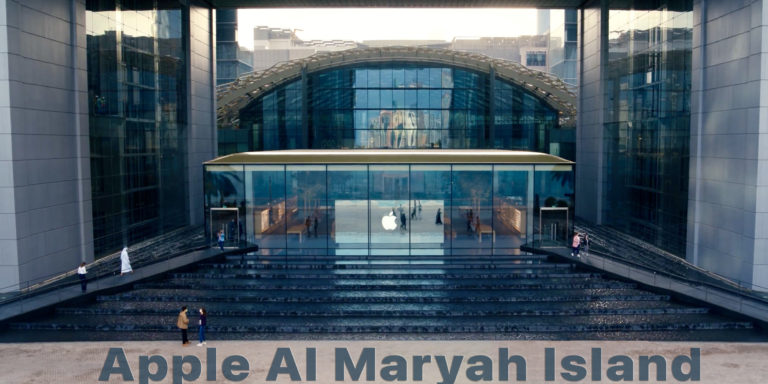 How to stream the October 2021 Apple Event

Today is the day of Apple’s October 2021 event, and while there is plenty to prepare for, the…

During Apple’s annual September event, the company revealed the next-gen Apple Watch Series 7 alongside the iPhone 13 which… There are many applications you can use to listen to your favorite tracks and manage your music library.…