A report from iMore is telling us that Apple is not allowing people in Russia to watch today’s Apple Event.

Obviously, this has to do with Russia’s attack on Ukraine. As a result of that attack. Apple has made it so people in Russia are unable to watch the event today via Apple’s YouTube channel.

Apple has not advertised the March 2022 event on its Russian website and that media over there was not notified of the event either.

There is absolutely no reference to the March #AppleEvent on its Russia website or newsroom. I also understand from a source outside Apple that Russian journos/bloggers were not contacted about the event by press for the first time in several years. pic.twitter.com/OVP8YtTYNG

Right now, the only way for Russians to stream the event today is by using a VPN.

Additionally, Apple has quit selling its products in Russia and removed Russia’s state media, as well as halted App Store ads in Russia “until further notice.”

You can find out how to stream today’s Apple Event by reading our article here.

What are your thoughts on the company blocking today’s event from Russia? Comment below or let us know on Twitter at @appleosophy.

Update: 11:54 AM ET: iMore has updated and cited a source confirming that Apple has unblocked the event by removing an “apparent geoblock”. This means that the Apple Event live stream is now available on YouTube in Russia. Over this past weekend, I have the privilege of going to Tulsa, Oklahoma with my brother to go…

Apple recently, during its annual September event announced its newest addition to their iPad Line, dubbed the iPad… 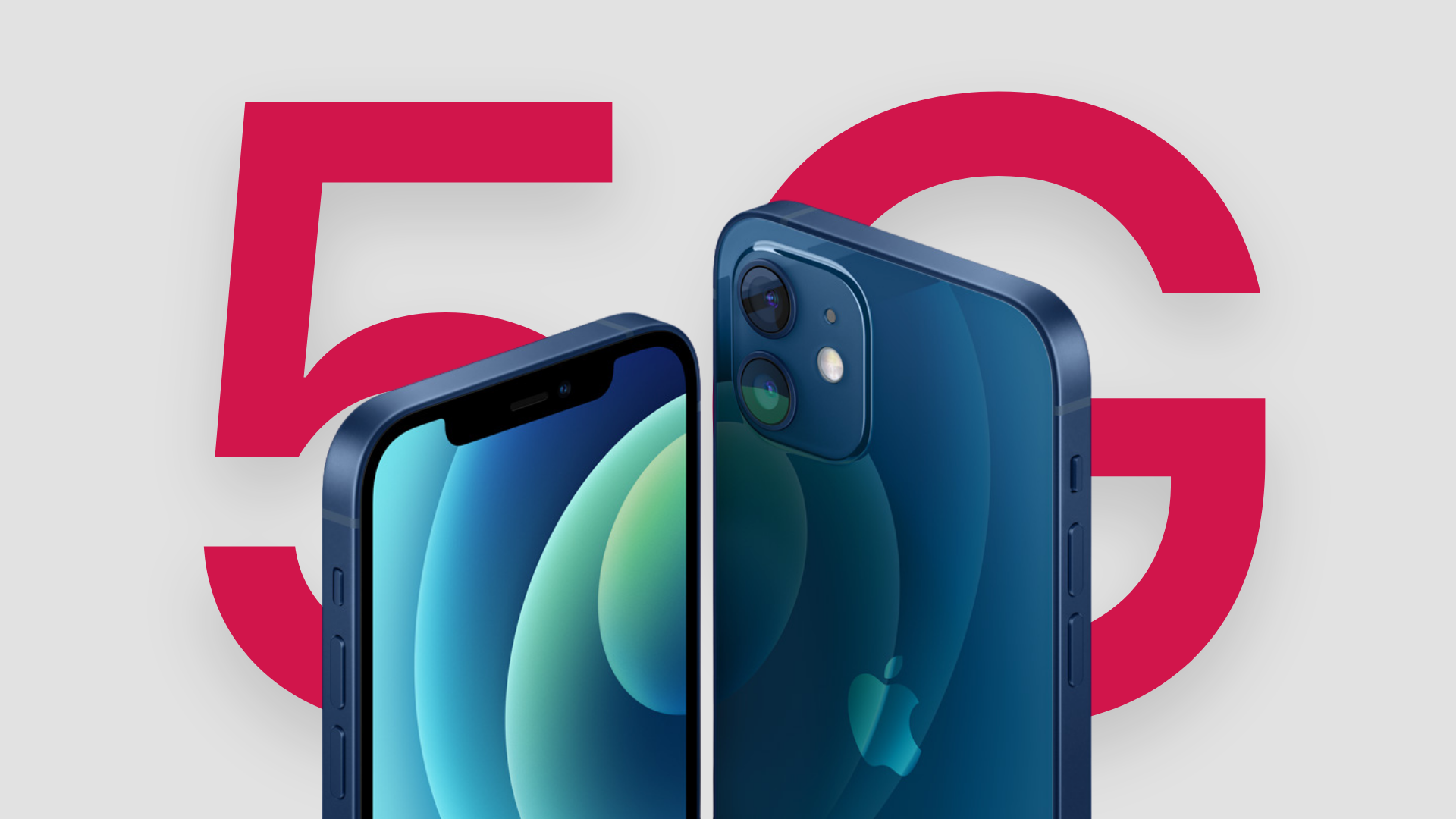 Apple has enabled the E-Sim functionality in all its latest iPhones and will continue with the future line-ups.…