Apple announced today that those who live in Arizona and have an Arizona driver’s license or state ID can add their card to the Apple Wallet app on their iPhone and Apple Watch.

Apple had previously announced support for this feature last year and the feature has been one Apple fans have been waiting a while for.

The compan has additionally said other states such as Colorado, Hawaii, Mississippi, Ohio and the territory of Puerto Rico are said to be the next states to get support for it, with other states like Iowa, Connecticut, Georgia, Iowa, Kentucky, Maryland, Oklahoma and Utah that have also been said to be getting this feature too.

Jennifer Bailey, Apple’s vice president of Apple Pay and Apple Wallet, said this a feature that the company cannot wait to rollout to more users.

“We’re thrilled to bring the first driver’s license and state ID in Wallet to Arizona today, and provide Arizonans with an easy, secure, and private way to present their ID when traveling, through just a tap of their iPhone or Apple Watch,” she said. “We look forward to working with many more states and the TSA to bring IDs in Wallet to users across the US.”

In order to get this feature, users will have to be running iOS 15.4 on an iPhone 8 or newer, as well as watchOS 8.4 on an Apple Watch Series 4 or newer.

What are your thoughts on this feature being added for Arizona residents? If you’re from Arizona, do you plan on using it? Comment below or let us know on Twitter at @appleosophy. 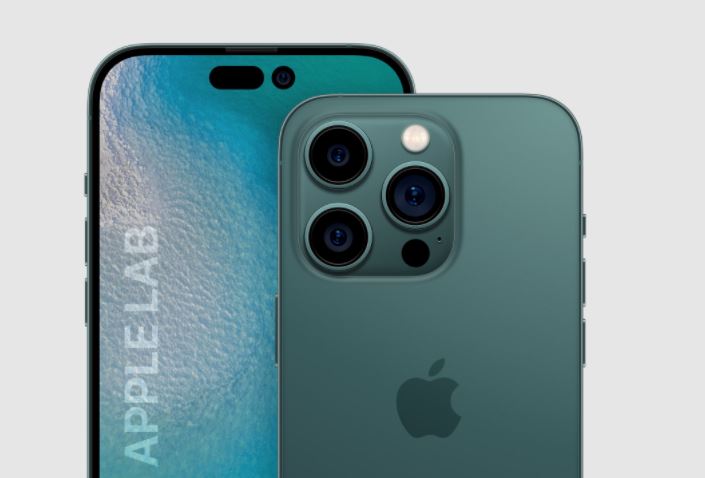 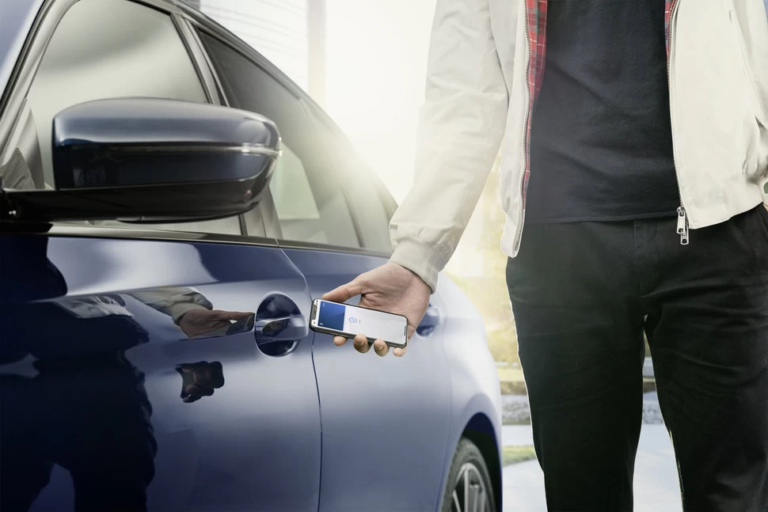 In what could be considered a weird move by Sling TV, they have added the ACCNX channel to…

US Apple Retail stores could remain closed until ‘Early May 2020’

In May 2020, we reported that the Mexican restaurant Chipotle had notified customers that it was going to…