Apple has said that its CarKey feature on iOS is now supporting new cars as it is rolling out on Kia and Genesis automobiles. The feature was launched with a limited number of supported cars – only to certain BMW vehicles.

Unveiled in WWDC 2020, Apple CarKey is a feature found in iPhones that support iOS 14 and above that enables drivers to unlock and start their compatible cars with their device by using a digital key inside the Wallet app on the iPhone.

By holding the iPhone near the door handle, the NFC built into the device will enable the vehicle to be unlocked and even start.

Back in January, it was reported that Apple will expand the list of cars supporting CarKey with new Hyundai and Kia models with roll out occurring in the summer. Now, the company has officially listed new Kia and Genesis vehicles – both part of Hyundai Motors – in its list for CarPlay and CarKey supported cars.

The listed models down below are the new vehicles that support CarKey according to Apple:

With all the great news for both Kia and Genesis owners, however, it is still unclear if the feature has arrived in any of the cars. Genesis did not respond to any comment requests while a Kia spokesperson said that the company “will have more information about Digital Key availability in the coming weeks.”

Back in September 2021, CarKey expansion was mentioned when a code inside the software mentioned Genesis as a “partner”, joining BMW in the Apple club.

This is not the only great news when it comes to the Wallet app as Apple also announced that anyone who lives in the U.S state of Arizona and has an Arizona driver’s license or state ID can add their card to the Apple Wallet app on their iPhone and Apple Watch. 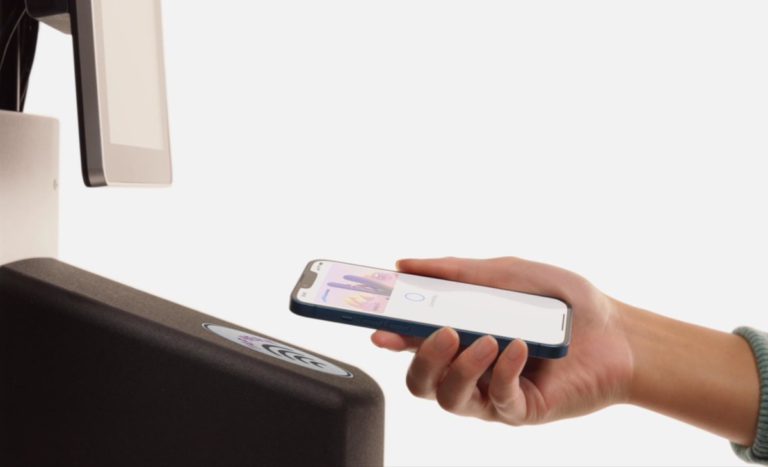 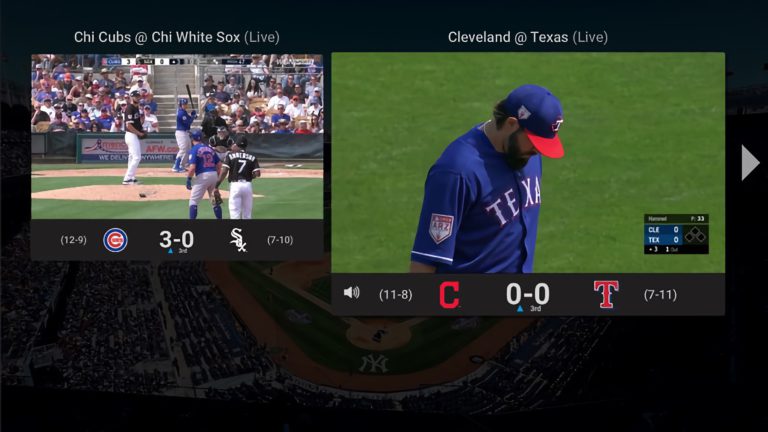 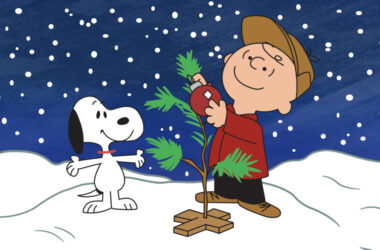 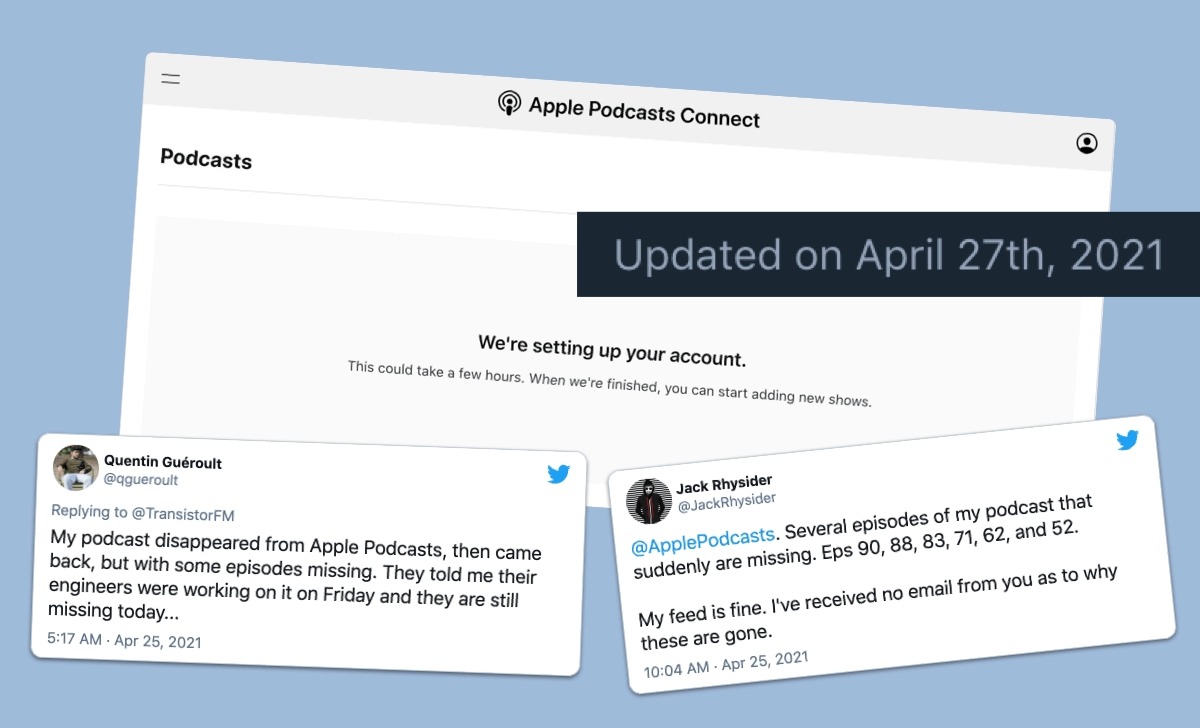 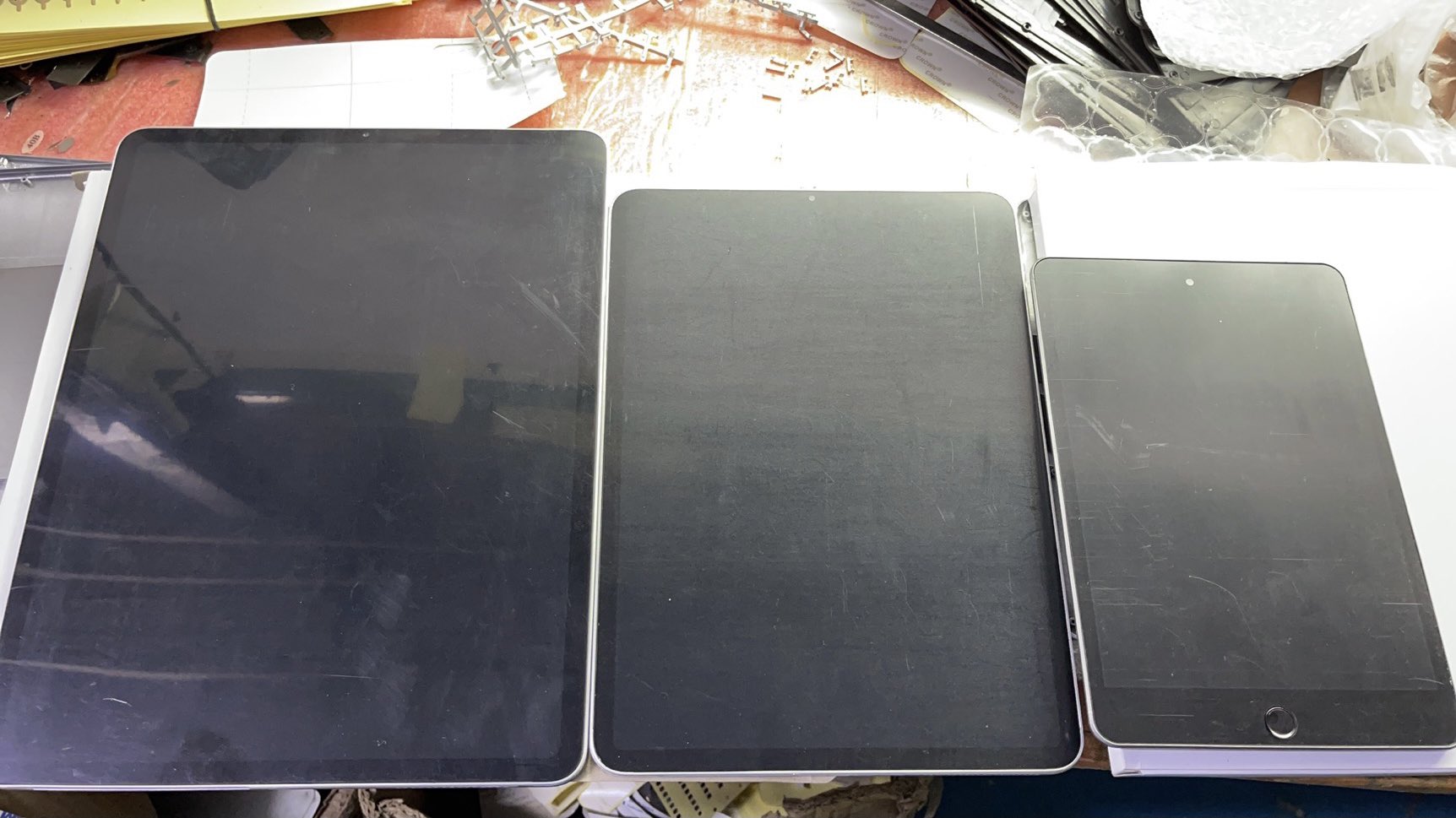