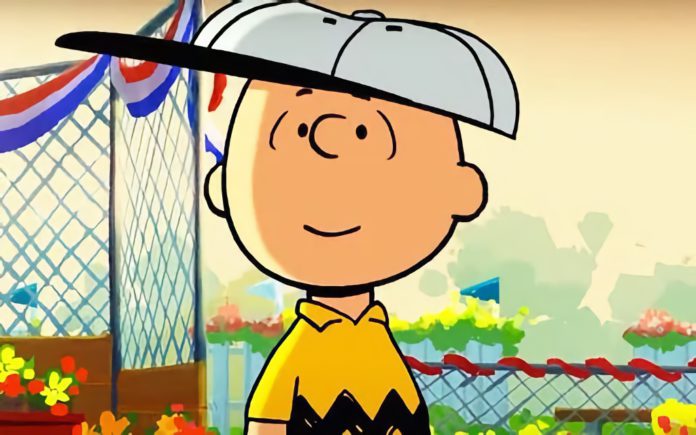 This month, Apple released the new season of “The Snoopy Show” on Apple TV+, but it looks like Apple will be releasing even more Charlie Brown content next month.

The company released the trailer for its newest Peanuts special, “It’s The Small Things, Charlie Brown,” which is set to premiere exclusively on Apple TV+ on Friday, April 15.

Apple has given the special the following description:

“For Charlie Brown’s little sister Sally, every day is Earth Day. Maybe she’s onto something.”

You can view the trailer for the new special below.

Do you plan on watching this new Charlie Brown special on Apple TV+? Comment below or let us know on Twitter at @appleosophy.