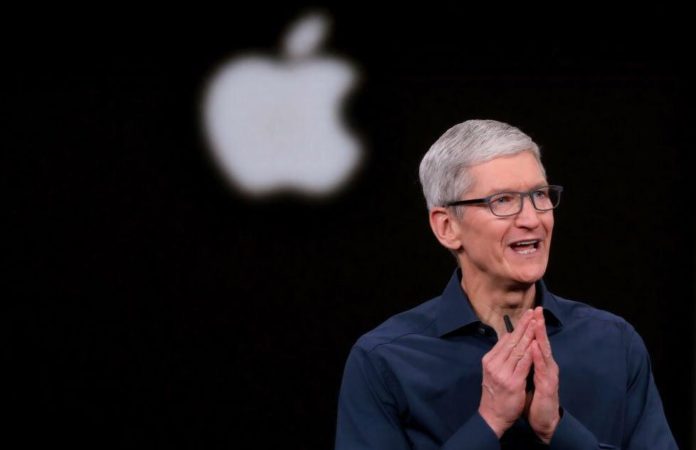 Influential news magazine TIME has listed Apple in its top 100 most influential companies in 2022. The label that Apple receives from the magazine is “Flexing its muscles.”

The list includes 100 companies that TIME considers influential. Some of the mentioned companies are rivals of Apple such as Alphabet (Google) Microsoft, Meta (Facebook), and IBM.

The magazine says that last year, Apple and CEO Tim Cook “took the momentous step of allowing users to block advertising companies from tracking their app use, a technique used for ad targeting,” referencing the iOS 14.5 feature — App Tracking Transparency — that forces apps to ask users for permission to track activity and share it with third-party websites and apps. Basically giving more control to the user.

The magazine continues and states that the feature led to clashes between Apple and rivals such as Meta and Snap, as well as highlighting Apple’s huge power. The feature has led to losses of billions of dollars for the forementioned companies, as they heavily rely on tracking users in order to improve ads and gain money:

“Apple marketed the change as a win for user privacy—and users appear to agree, with most opting out. Many antisurveillance activists welcomed the development, but others noted that it underlined Apple’s huge power. And in earnings calls after the changes, ad-dependent tech giants like Meta and Snap blamed Apple’s move for “headwinds” that resulted in tens of billions of dollars in losses.”

Finally, TIME mentions Apple’s latest move in allowing users to self-repair their iPhone 12 and iPhone 13 devices with genuine tools and parts that the company uses.

This is what the magazine defines in its list:

“Which businesses and corporate leaders are shaping our future? That’s the question at the heart of TIME100 Most Influential Companies, an annual list that highlights businesses making an extraordinary impact around the world. To assemble it, TIME solicits nominations across sectors including health care, entertainment, technology, and more from our global network of editors and correspondents, as well as from industry experts. Then we evaluate each on key factors, including relevance, impact, innovation, leadership, ambition, and success. The result is a diverse array of 100 businesses helping chart an essential path forward.”