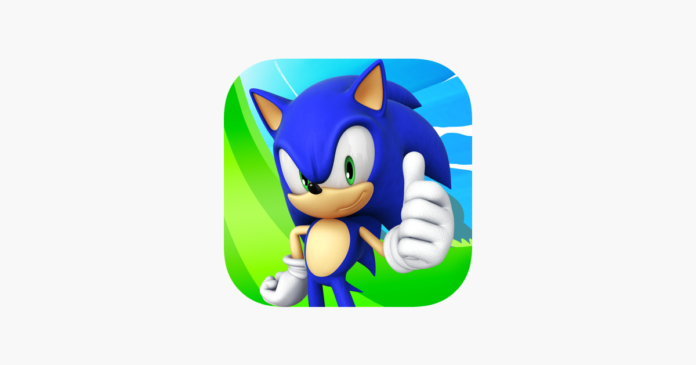 Apple Arcade has recently announced a new game based on the Sonic franchise named “Sonic Dash+”. As per the App Store listing, it’s mentioned as an “endless runner game.”

The description of the game says, “Run, jump, and dash through stunning 3D environments as Sonic the Hedgehog and other Sonic characters in this fun racing & endless runner game. Run and race past challenging obstacles in this fast and frenzied endless running game by SEGA!”

According to the App Store listing, players should be able to play as Sonic and other characters of the Sonic franchise in the game which also includes “Epic Boss Battles” which include two of Sonic the Hedgehog’s biggest rivals, Dr. Eggman and Zazz which would challenge the players to progress their game to newer levels. Apart from these, the game is supposed to have newer graphics and controls which will help the users to enjoy the game flawlessly.

The Game also includes an online mode with leaderboards to encourage the players to compete more with other users in online mode and players who top the leaderboard can earn great rewards.

The game is expected to be released on Friday, April 8, according to the App Store listing. It will be available on the iPhone, iPod Touch and iPad.

If you are excited and want to experience the game on its launch date then click the link here to get a notification when the game is released.

What are your thoughts on this Apple Arcade game? Comment below or let us know on Twitter at @appleosophy.