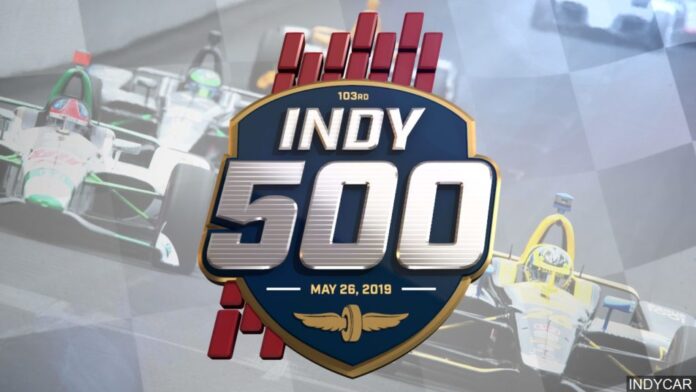 The Indy 500 is this Sunday, as it kicks off the biggest racing day of the year. In fact, this year’s Indy 500 even made it into our Appleosophy TV picks for this week too, along with the other races that are going on today.

The race will begin at 12:45 p.m. ET and will be broadcasted on NBC. This is the first time since 1965 that ABC will not be broadcasting the race.

NBC will also be streaming the race from their NBC Sports app in the App Store and website, but you must sign in with your TV provider credentials.

Lastly, according to CNET, the Indianapolis Motor Speedway website will be having their own live stream too.

All of the live TV streaming services that have your local NBC affiliate will be available on the iPhone, iPod Touch, iPad, Apple TV and Mac. The same can be said for the NBC Sports app too.