Tesla and SpaceX CEO Elon Musk has offered to buy Twitter entirely in a $43 billion bid. Musk has been eyeing the social blogging platform for a while and this is his largest take.

Following his purchase of 9.2% of the shares for roughly $3 billion, Musk has now filed a letter with the U.S. Securities and Exchange Commission (SEC) to Twitter’s head of the board Bret Taylor. He said that he is offering to buy 100% of the company for $54.20 per share in cash, valuing his purchase at $43 billion:

Musk further added that he believes in the “extraordinary potential” that he will unlock for the platform following his $3 billion investment and notes that Twitter needs to be transformed into a private company.

Finally, Musk stated that this offer is his best and final as well as if it is not accepted by the company, he will need to reconsider his position as the largest Twitter shareholder.

Chairman of the Board,

I invested in Twitter as I believe in its potential to be the platform for free speech around the globe, and I believe free speech is a societal imperative for a functioning democracy. However, since making my investment I now realize the company will neither thrive nor serve this societal imperative in its current form. Twitter needs to be transformed as a private company. As a result, I am offering to buy 100% of Twitter for $54.20 per share in cash, a 54% premium over the day before I began investing in Twitter and a 38% premium over the day before my investment was publicly announced. My offer is my best and final offer and if it is not accepted, I would need to reconsider my position as a shareholder. Twitter has extraordinary potential. I will unlock it”

Twitter has responded to Elon Musk’s proposal, publicly confirming that it received his offer. The company said that “The Twitter Board of Directors will carefully review the proposal to determine the course of action that it believes is in the best interest of the Company and all Twitter stockholders.” 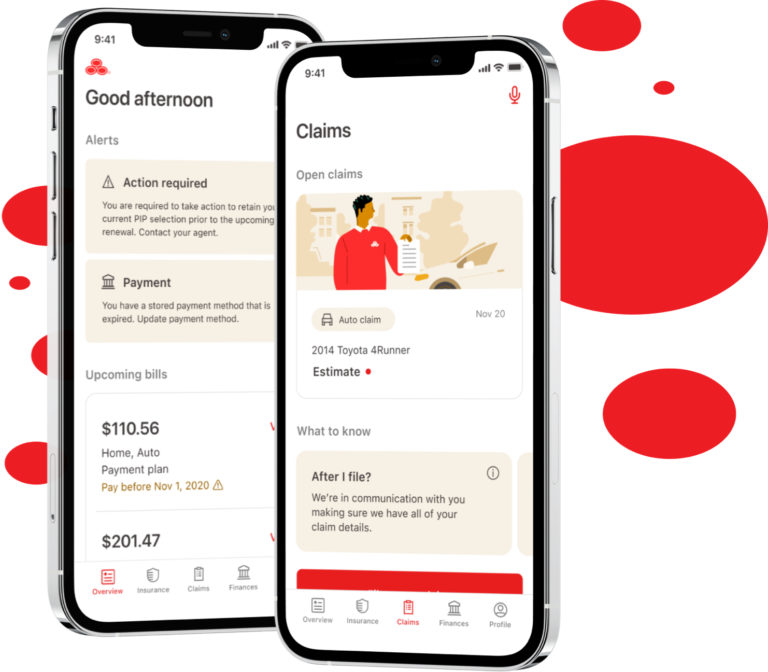 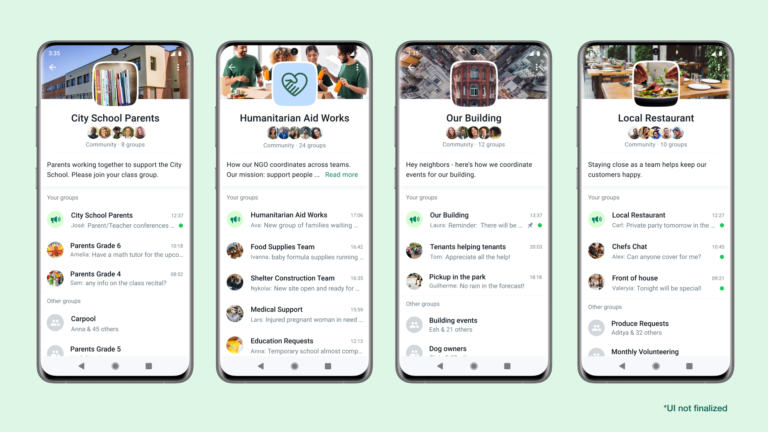 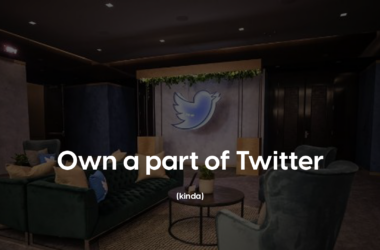 Don’t miss your chance to own part of Twitter!

Twitter has acquired the business chatting platform Quill, a rival of Slack. The service will shut down in… 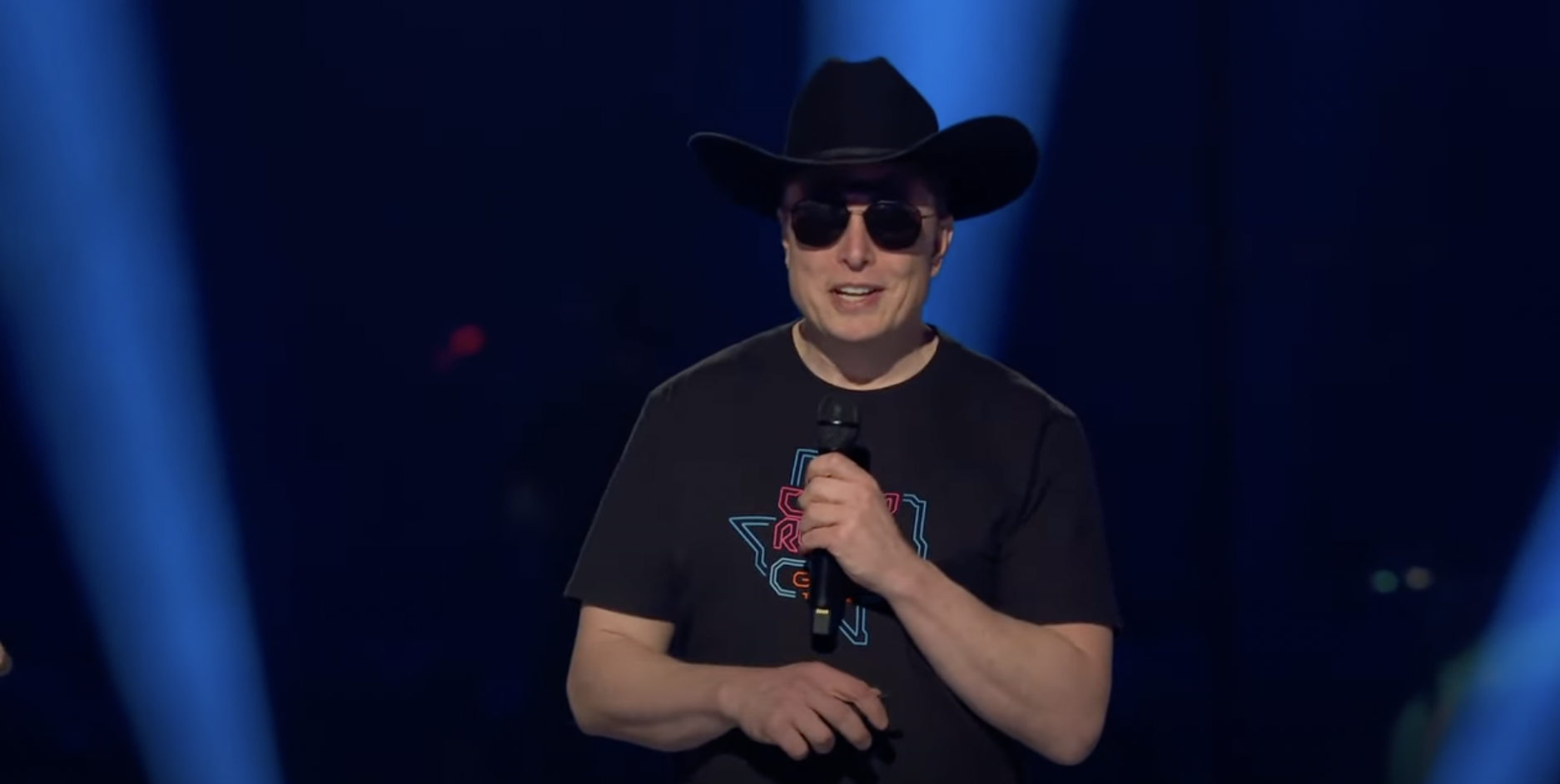