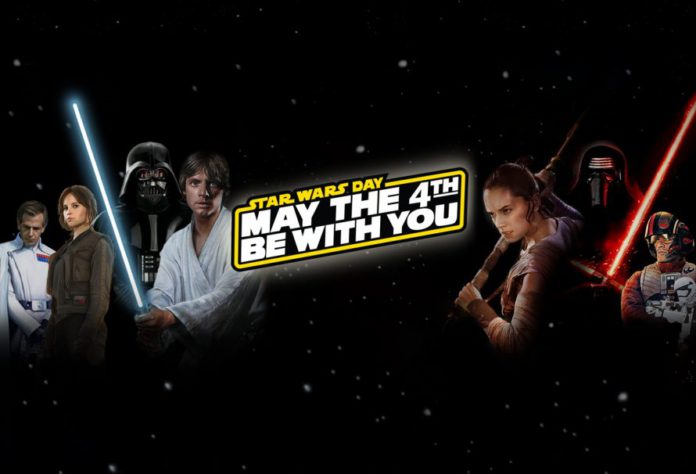 Today is “May the Fourth be with you,” also known as “Star Wars Day.”

With that gives people all across the U.S. and the world an excuse to stream “Star Wars” content all day.

With that said, here are all the ways you can stream “Star Wars” content today.

For starters, the entire “Star Wars” movie trilogy is available to stream on Disney+. This includes the following films:

Disney+ also has a few other “Star Wars” TV shows and movies too that are the following:

Other “Star Wars” content outside of Disney+ does exist on alternative streaming services too:

All of the streaming services listed above are available to stream on the iPhone, iPod Touch, iPad, Apple TV and Mac.

What do you plan on streaming for Star Wars Day 2022? Comment below or let us know on Twitter at @appleosophy.