Over the past several days, I have had the opportunity to try out and test YouTube Premium as it is in 2022.

For the record, during my usage of YouTube Premium, I will say that I did not end up using YouTube Music since I have no use for it, due to my subscription to Apple Music.

When it comes to the service itself, for starters, I do like the fact that I have been able to bypass ads on it. I understand why ads exist on YouTube and like that some of the revenue that comes from it is used to pay the creators on it. However, it gets tiring getting not only multiple ads to watch videos, with some of those videos being less than a minute, and that a lot of the ads are repetitive.

If anything, not having ads is a major convenience when browsing and viewing YouTube. It saves time which is precious in everyday life.

The other feature that I really liked was downloading videos and making them available for offline viewing. This came in handy when I was doing laundry in my apartment and wanted to listen to a lecture regarding a subject I found interesting (I’m not in school/college, just self-educating myself on certain topics out of curiosity). Since the laundry room in my apartment complex is not in my apartment and is down the floor beneath me, I have to go up and down a lot in order to do laundry. What made this more enjoyable for me was simply putting my AirPods Max in and playing the video from my iPhone 12 Mini, where it had already been downloaded.

Speaking of playing videos and making them offline, I thoroughly enjoyed playing those videos from my iPhone and having my screen turned off and could still listen to the video, as well as fast forward and rewind it too.

What I do not currently like about YouTube Premium consists of two primary issues. The first is the monthly price of $15.99. What are Google or YouTube thinking with this? Granted, that price is if you subscribe to it through the App Store.

My other beef with YouTube Premium is the lack of support for features like Picture-in-Picture (PiP) and SharePlay. These can be attributed back to regular YouTube too, but they are features that YouTube should have by now, especially PiP. Even Hulu, Disney+ and the TuneIn apps have support for it.

If I had to say any other issues with YouTube Premium, it would be that I wish there was a version of it you could subscribe to without YouTube Music since I believe that is what most customers would want. With most people having Apple Music or Spotify, it makes no sense to not add a version of YouTube Premium that does not include it.

Overall, given everything said here, I’m still going to rate YouTube Premium with 3.5/4 stars. Despite its pricing and feature support issues, it is a top-notch service, and if you’re in the market to spend extra money to not see ads on YouTube, then this would be something to look into subscribing to. 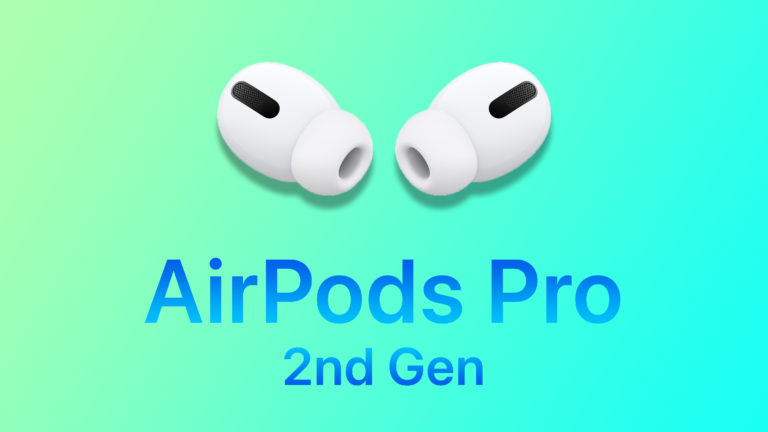 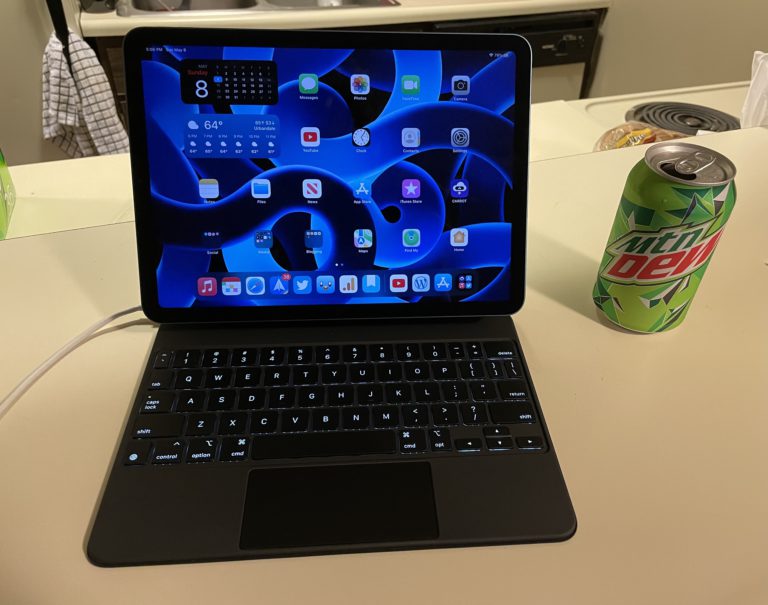 Tomorrow is going to be the day where a select five Apple Stores are re-opened in China. The…

While Modern Family is supposed to be ending in a few weeks from now, but as of today,…