The Apple Watch is a revolutionary device launched by Apple back in 2015. It’s been proved as a helpful device as far as a person’s health is concerned. It has also saved numerous lives in the past few years. The latest Apple Watch Series 7 is now available for $329 (down from $399). This is the lowest recorded price on this product. 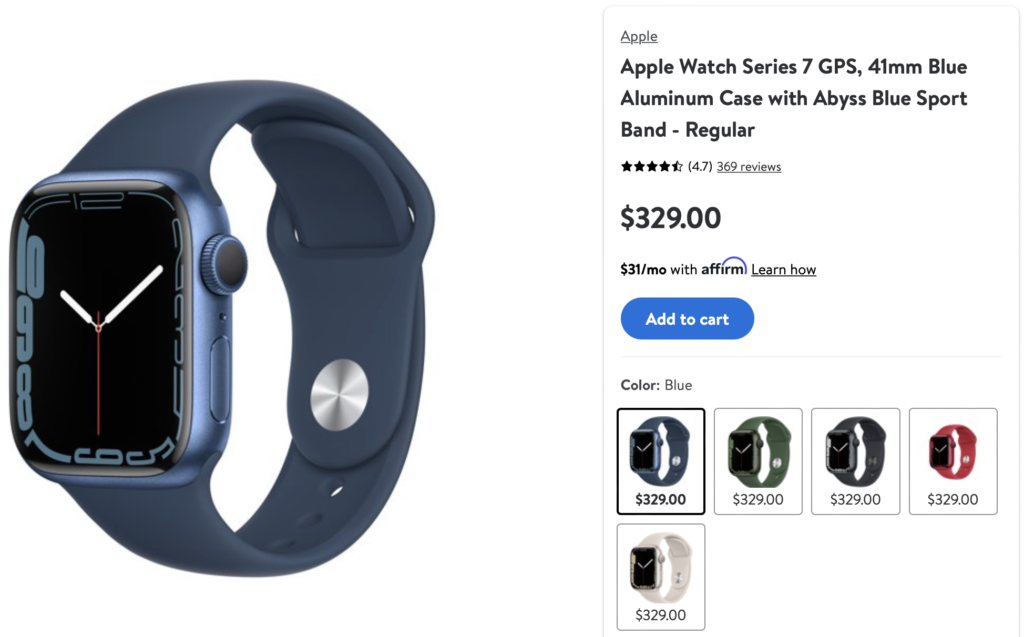 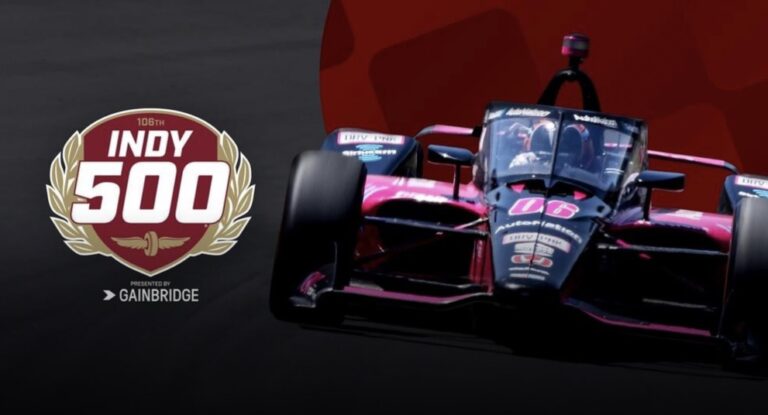 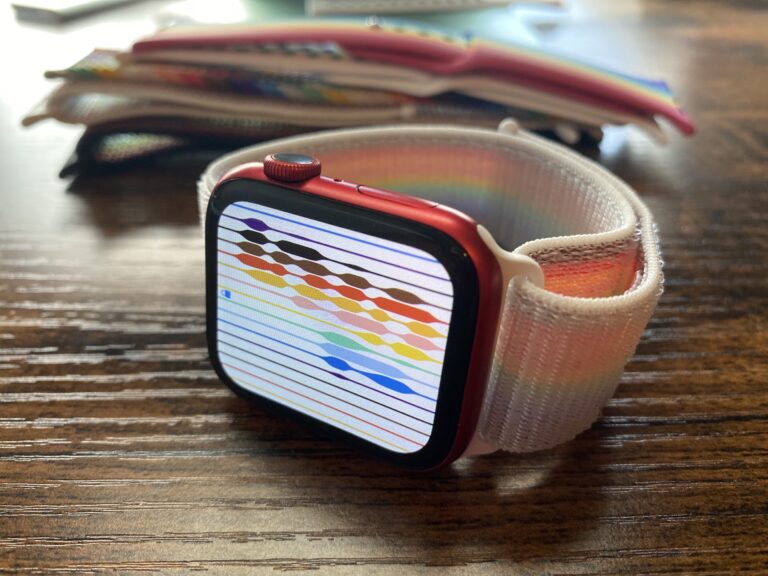 As part of their ongoing fight against COVID-19, Apple has added a mobility data trends tools from Apple… 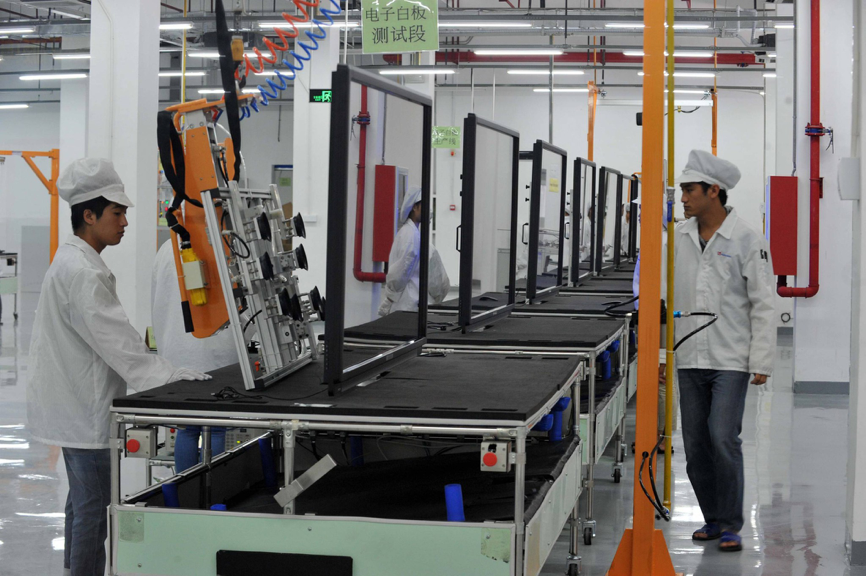 Too good to be true? Apple until now has been producing the iPhone 6s and SE in India.… 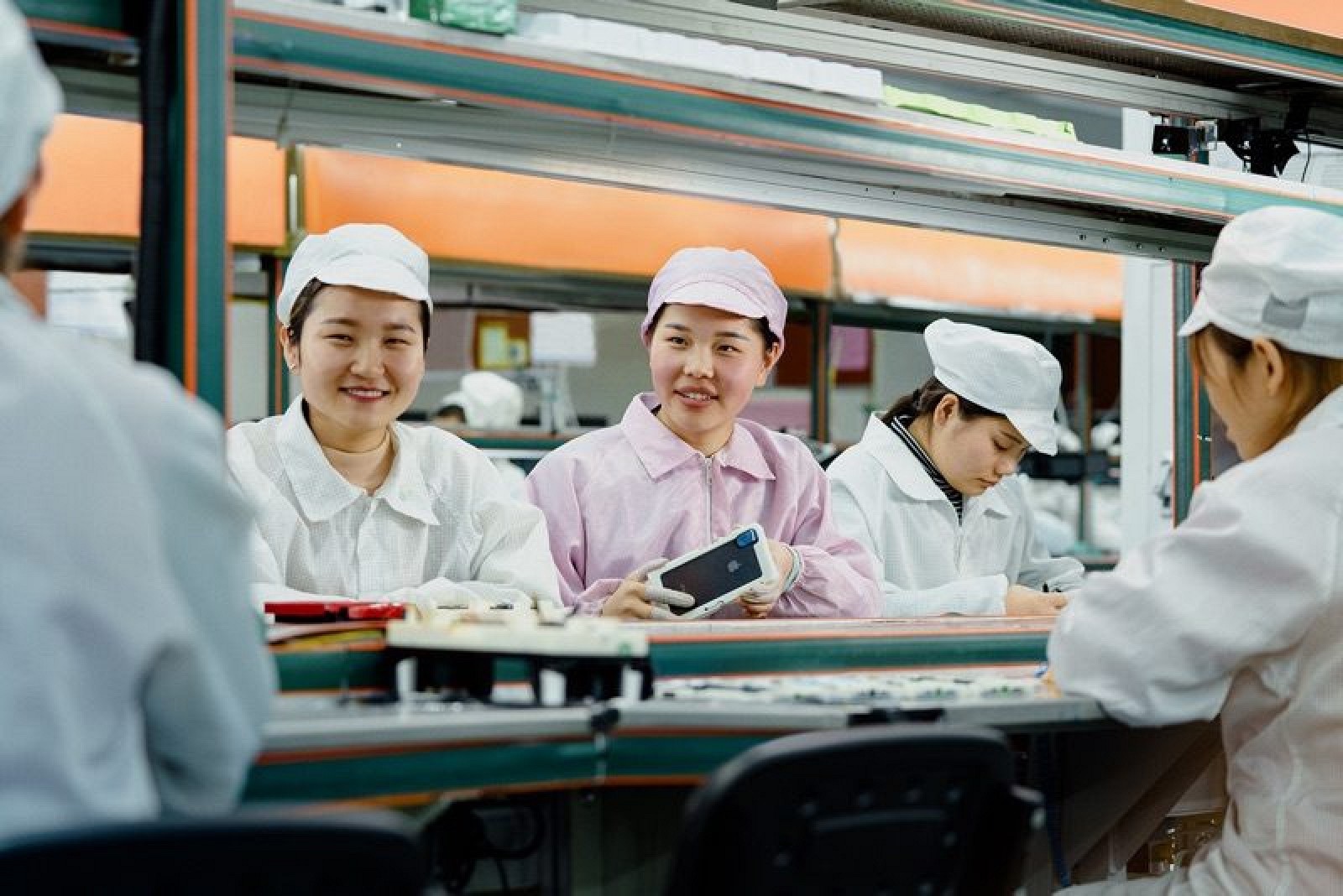