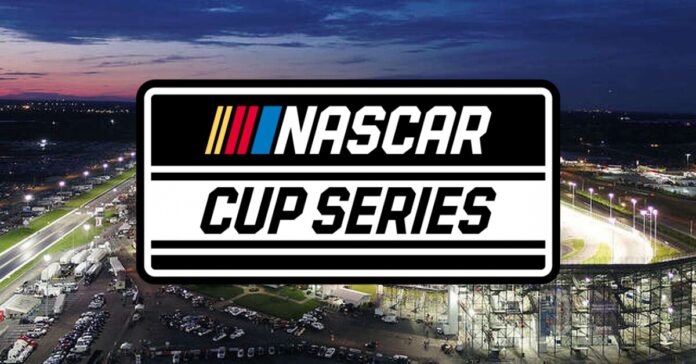 Apple TV 4K users could have the viewing experience of a lifetime for today’s NASCAR race.

This week, the NASCAR Cup Series is at World Wide Technology Raceway in Madison, Illinois. It is the first time in the history of NASCAR that a race is being held there.

What makes it even more interesting is the fact that it will be broadcast in 4K. Apple TV 4K users that have subscriptions to live TV streaming services like fuboTV and YouTube TV will have the opportunity to stream the race live in 4K from those services.

Catch every #NASCAR Cup Series logo on your favorite driver’s car, even at 200 mph. pic.twitter.com/rGAJ0MJli1

Those that do not, they will have to download and install the FOX Sports app on their Apple TV 4K and log in with their TV provider credentials in order to get access to the 4K broadcast stream if it is not provided through their TV provider, whether that is a cable, satellite, or other live TV streaming service subscription.

So far, this will be the first race of the NASCAR Cup Series season to be shown in 4K.

Additionally, the United States Football League (USFL) game will also be available to stream in 4K on the FOX 4K channel.

Right now, the only Apple device with 4K compatibility to stream this on will be the Apple TV 4K.

What are your thoughts on today’s NASCAR Cup Series being available to stream in 4K? Do you plan on streaming it live? Comment below or let us know on Twitter at @appleosophy.