This app was first mentioned late last year and with a partnership between Apple and Comcast, that partnership brought the Apple TV app to the Comcast cable boxes this year.

What the new Xfinity Stream app will enable customers to do is access all of their live channels but through the app on the Apple TV and stream it instead of being reliant on a cable connection. Customers will be able to stream on-demand content on the app too.

All the customer will have to do is sign into their Xfinity account in the app with their current Xfinity subscription, and from there, they should have access to over 200+ channels.

Other features of the app include recording shows and movies to watch later and also pick up where you were last at in media you were previously streaming. The app additionally does track what content you watch on it.

The app is also available on the iPhone and iPad.

What are your thoughts on the new Xfinity Stream app by Comcast? Comment below or let us know on Twitter at @appleosophy. 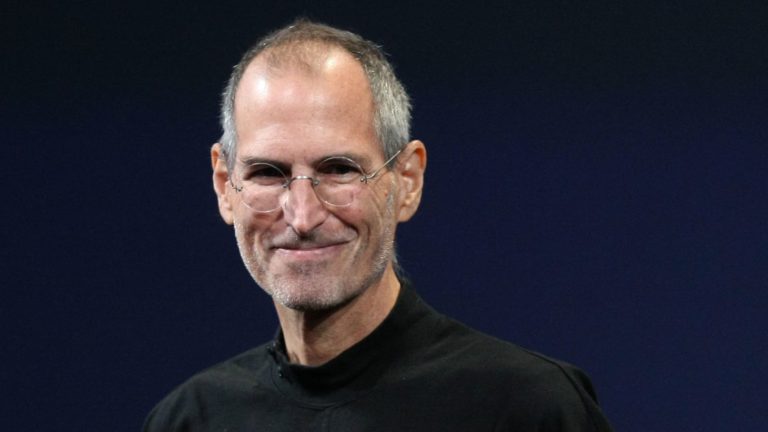 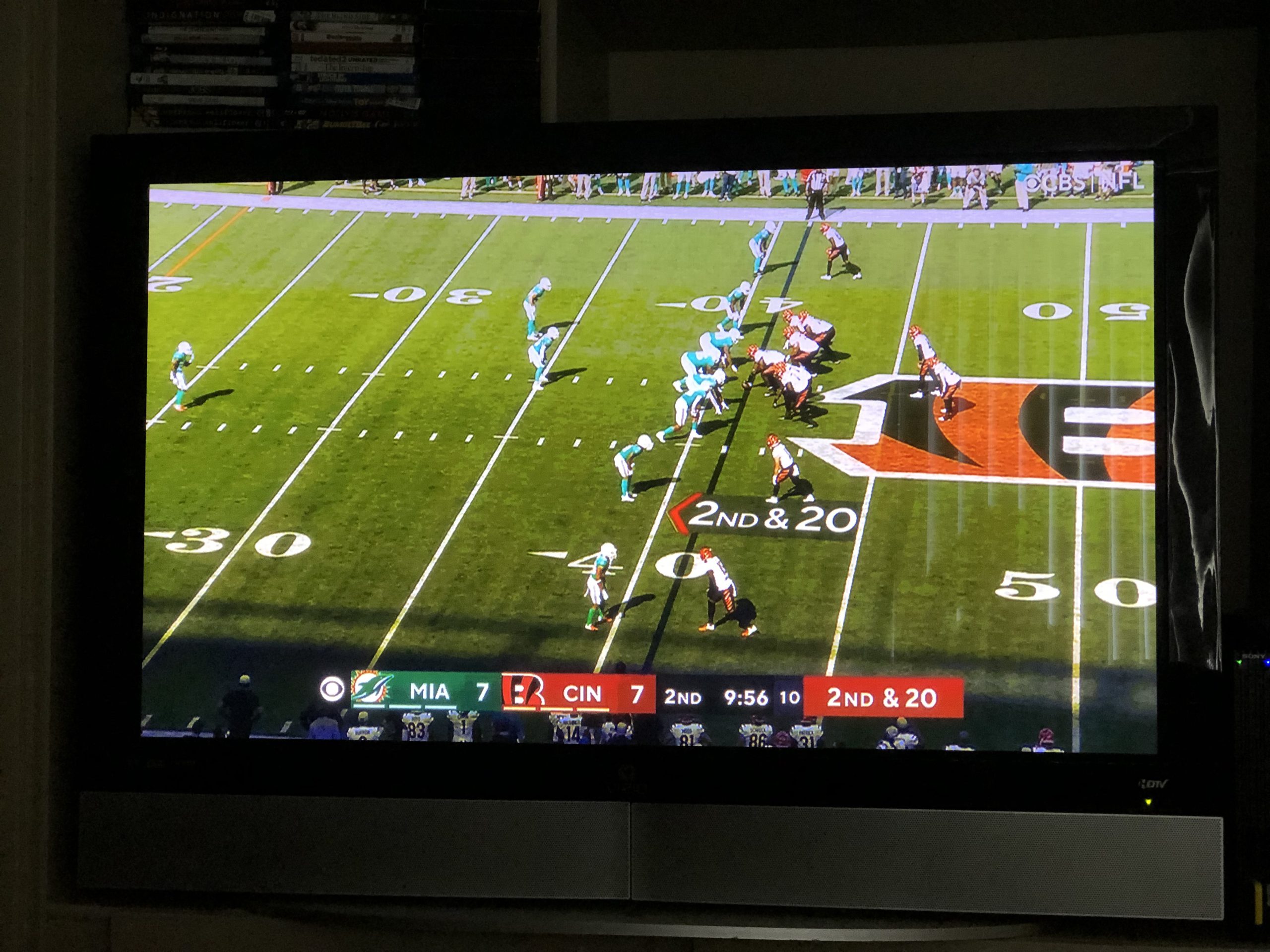 Those that are looking to stream the NFL wildcard playoffs this weekend are in luck, as one of… 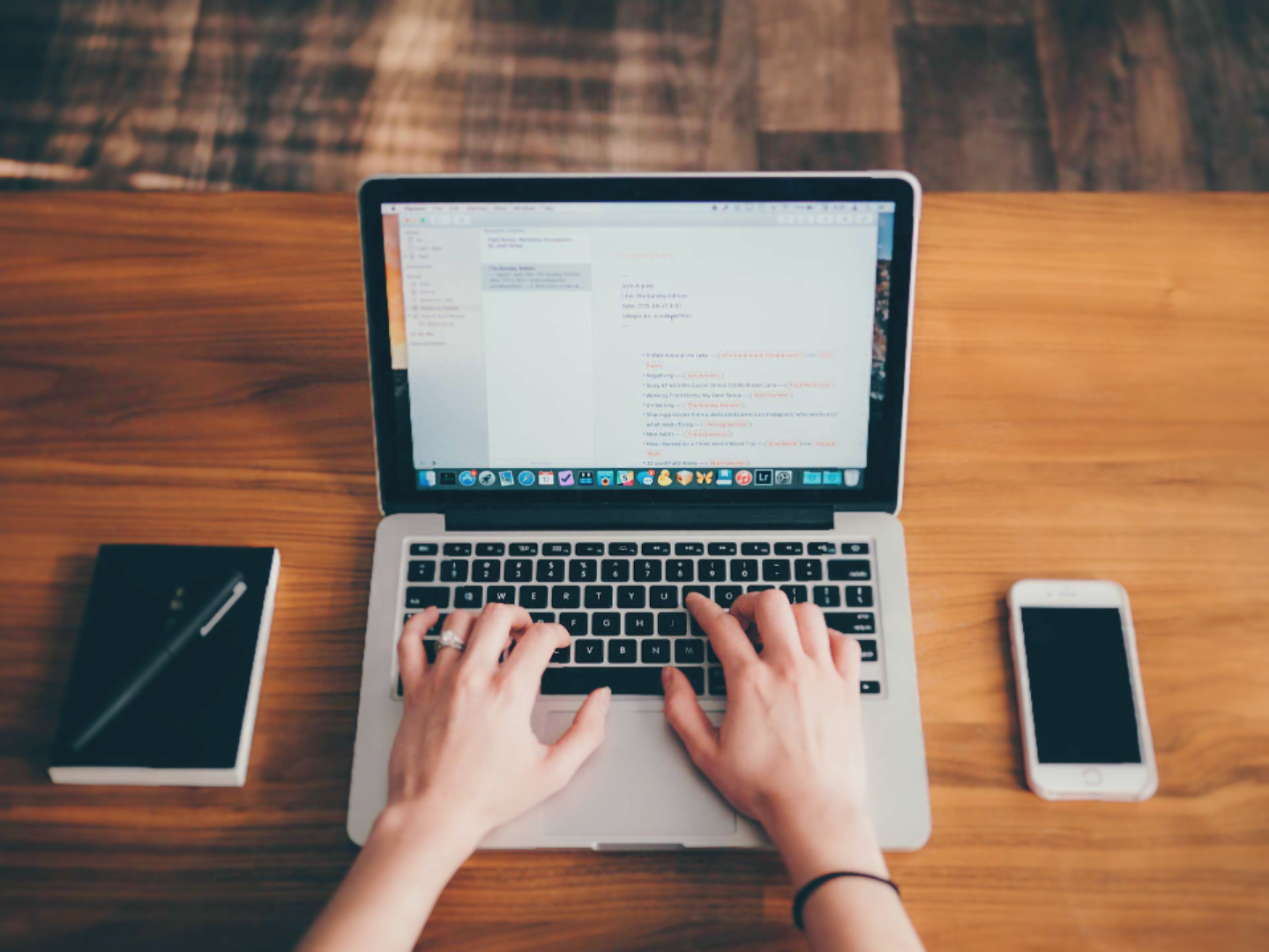 Malware in macOS can potentially access sensitive information for cryptocurrency

Recently, a bug in macOS may be stealing your information without consent, for Bitcoin and many other types… 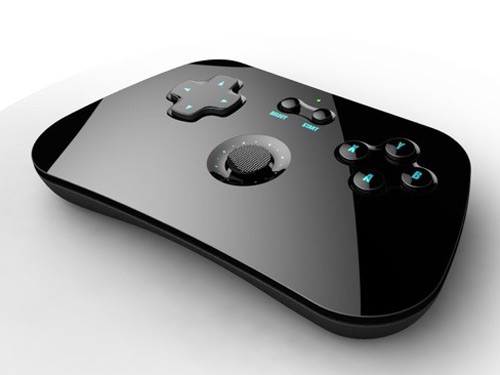 Ever since the release of Nintendo Switch in 2017, it has continued to dominate the console gaming world,…