Deal: Save over 40% on HBO Max for a whole year 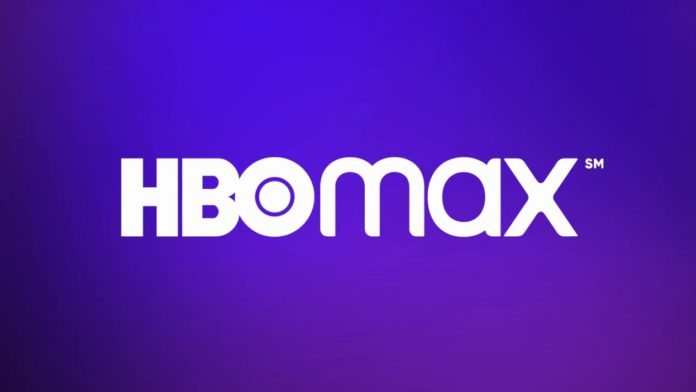 We all know that everything is starting to cost more due to rising inflation in the U.S. The good news is you can still save some money for this year and all throughout next year on HBO Max.

HBO Max has recently updated its interface on devices like the Apple TV, as well as the iPhone and iPad, got support for SharePlay, along with Warner Bros. Discovery having plans for the streaming service in the near future.

The streaming service has a wide catalog of new and old movies to choose from, as well as TV shows. These movies include the entire “Fantastic Beasts” series, “The Perks of Being a Wallflower,” “Dune,” “Gravity” and plenty of others. It also has TV shows like “The Big Bang Theory,” “Doctor Who,” “Rick and Morty,” “Friends,” “South Park,” “The West Wing,” and other classics.

With this deal, it would have to be done through the HBO Max website and is not available to subscribe to through the App Store. It is available between now and October 30, 2022.

HBO Max is available to stream on the iPhone, iPad, Apple TV and Mac. It syncs with the Apple TV app too.