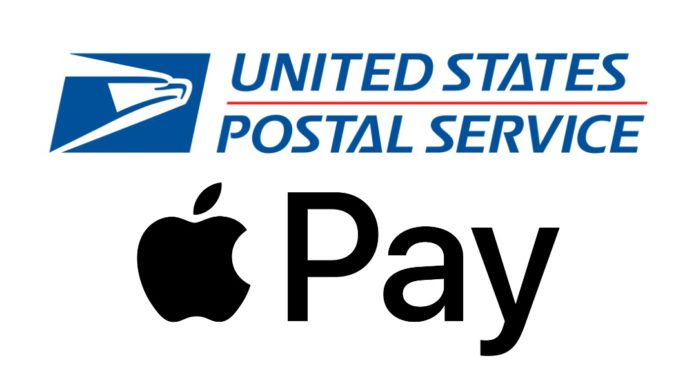 The United States Postal Service (USPS) is certainly not mailing it in when it comes to payment security and convenience.

The USPS appears to be adding new card readers to its locations in a gradual rollout. The new card readers look to be Verifone M440 that give customers the option for contactless payment methods such as Apple Pay.

Below is an image thanks to a tip from Twitter user @echopulse that shows the card reader at their local USPS store. 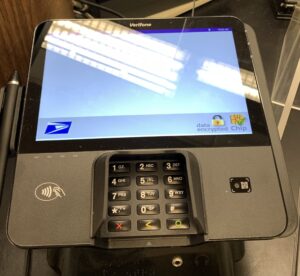 According to the Twitter user, they did say that when they went to their USPS location in Abilene, Texas where the photo above was taken, the contactless was turned on and working.

By accepting Apple Pay, it would mean Apple Card users that make a purchase from their iPhone or Apple Watch in a USPS store would get 2% in Daily Cash on their purchase(s) too.

Last year, the USPS added Apple Pay support to its website that enabled users to purchase select products from USPS with that payment method.

Over the years, competitors like FedEx and UPS have also been seen to be adding Apple Pay support to their stores too.

What are your thoughts on USPS getting Apple Pay support in its stores? Comment below or let us know on Twitter at @appleosophy.