Counterfeit AirPods run rampant on secondhand sites such as Facebook Marketplace, OfferUp, Wish, Alibaba, Craigslist, and so much more. Scammers have found new ways to close the gap between their counterfeit units and the genuine ones that Apple and Apple Authorized Resellers offer. Scammers have been able to program counterfeit units to act like AirPods when it comes to the pairing process, putting serial numbers that match Apple’s website, and impressive packaging.

To curb this problem, Apple is introducing a new alert that users will receive when attempting to pair counterfeit AirPods to their iPhones. If Apple cannot verify the authenticity of AirPods during the pairing process, users will be alerted that they may not be genuine.

It’s always recommended that AirPods are purchased directly through Apple or an Authorized Apple Reseller. Do not buy AirPods secondhand without first verifying they’re authentic. This new alert should deter scammers from selling counterfeit earbuds. 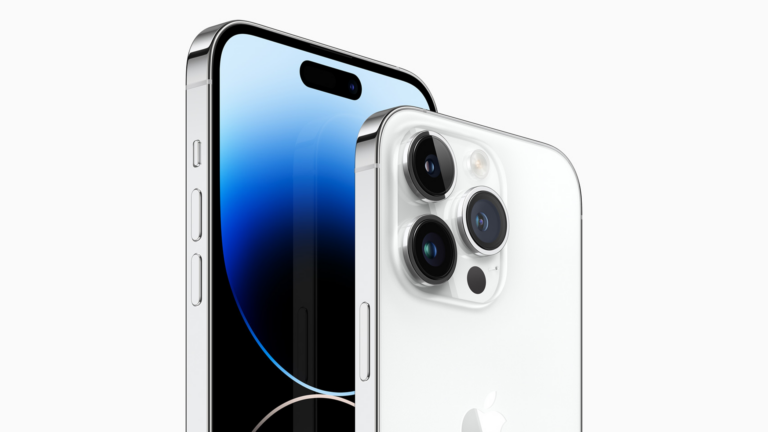 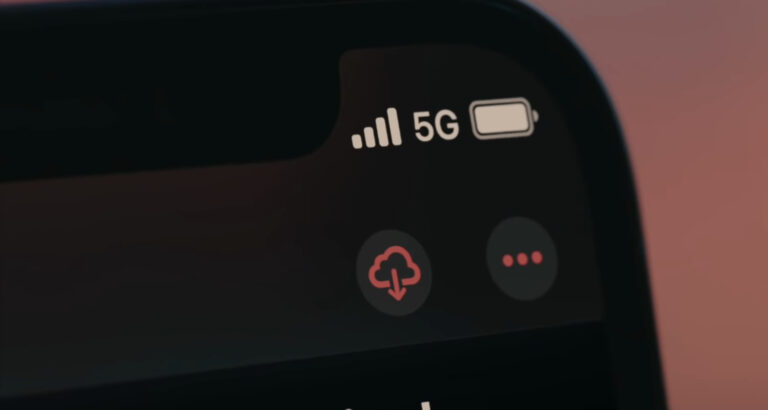 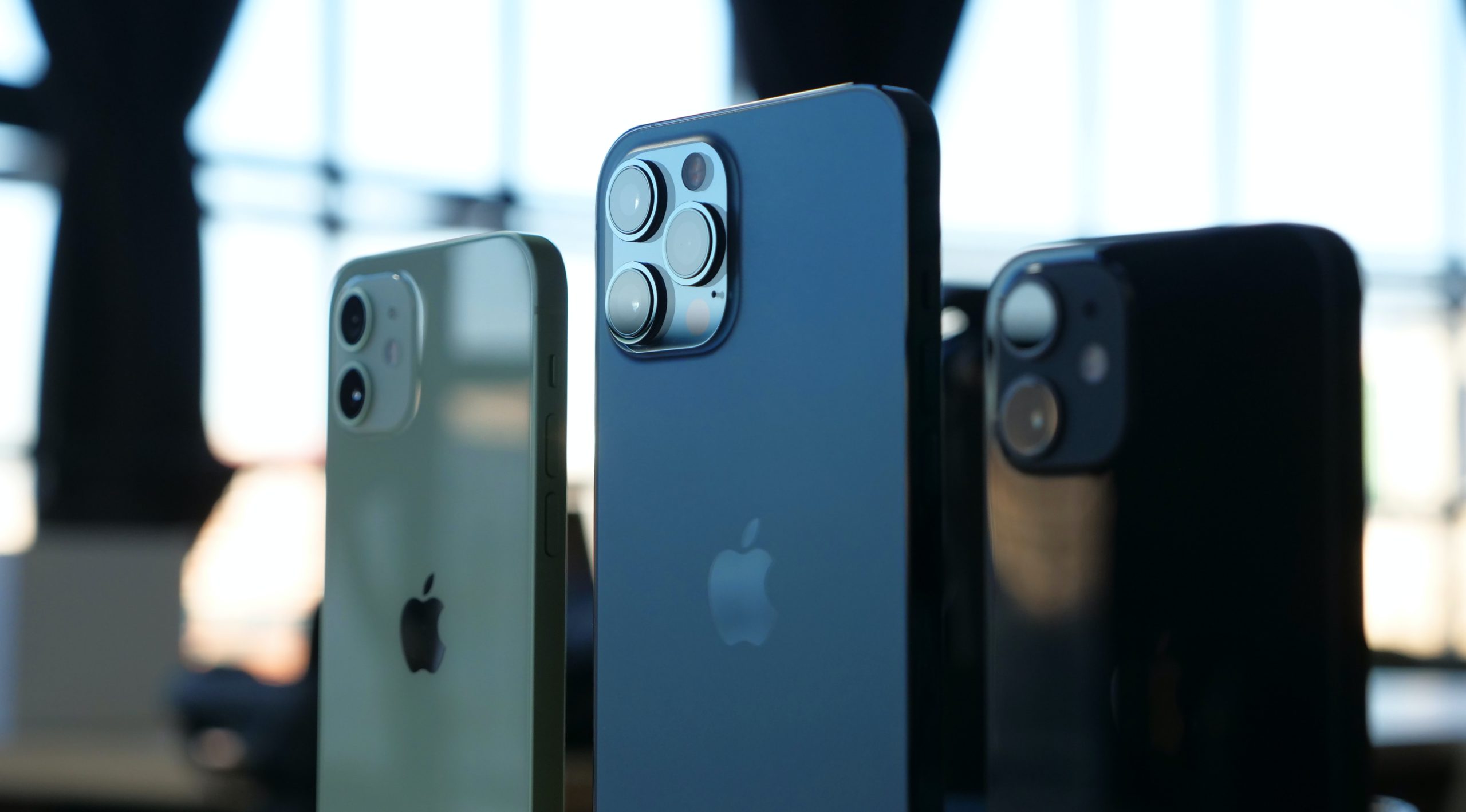 TSMC has started producing the upcoming iPhone 13’s chip according to a new report. iPhone 13 will debut… 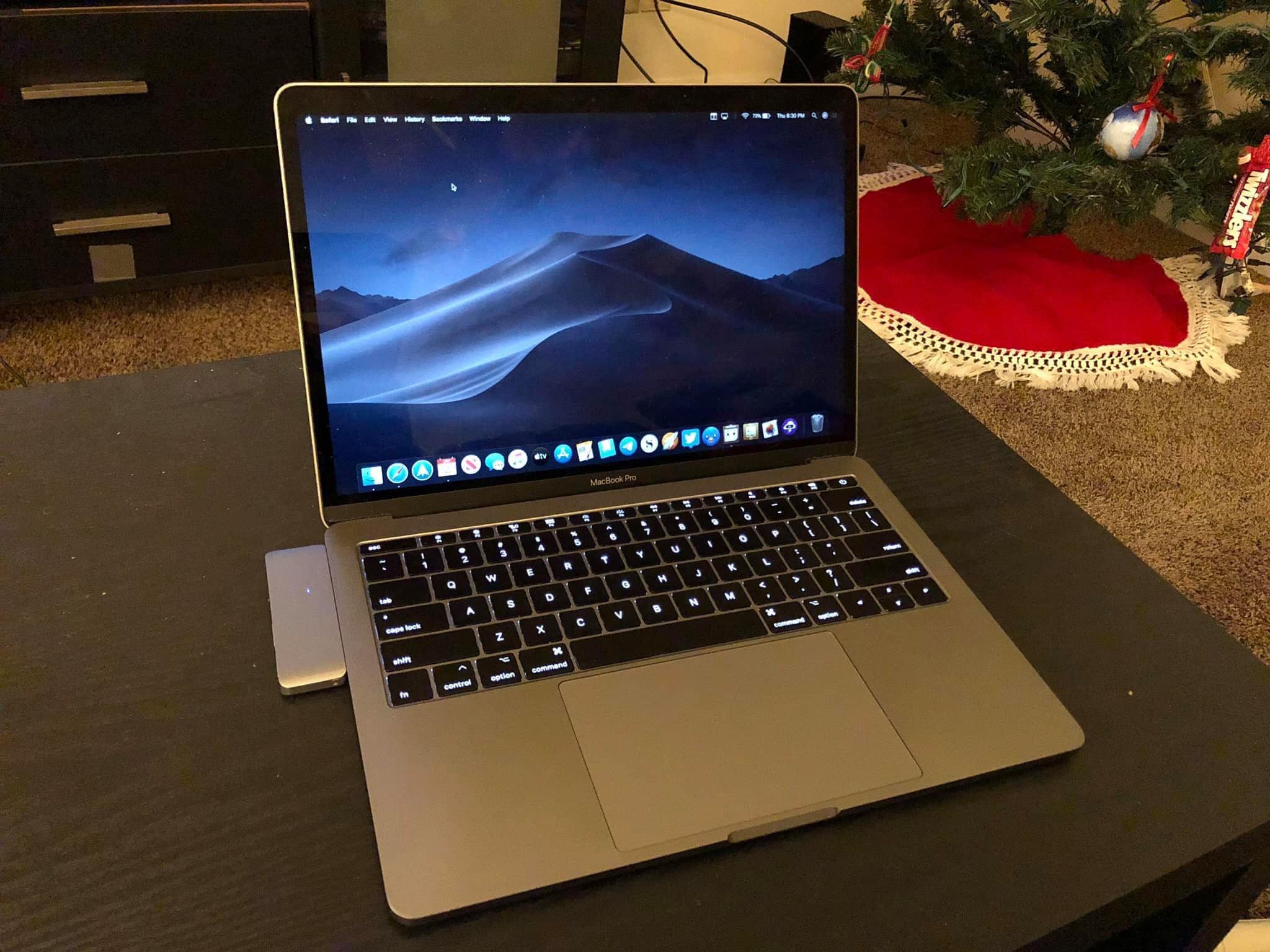 Opinion: Which MacBook should you buy this holiday season?

The holiday season is here whether you like it or not. It is that time of the year…