iOS 16 is here and that means a lot of apps in the App Store are adding support for Lock Screen widgets today, as well as overall support for iOS 16.

Today, the developer of Apollo for Reddit, Christian Selig, released a huge update for his Reddit app.

Apollo for Reddit Version 1.14 has the following release notes:

#Lock Screen Widgets! Apollo has a variety of lock screen widgets to keep you covered and up to date.

– Trending post widget: choose a subreddit and the lock screen widget will cycle through trending posts throughout the course of the day.

– Distance scrolled widget: Shows the total distance you’ve scrolled in Apollo as a handy lock screen widget! (More details on this feature below.)

– Karma widget: at a glance see how your magic internet points are doing!

– Inbox widget: see if you have any unread items in Apollo that you might want to take a peak at!

– Subreddit shortcut widget: what it says on the tin! Quickly jump from your lock screen to your favorite subreddit of your choosing with a tap! Weeeee!

#Live Text
If someone posts a picture or video with some interesting text on it, Apollo can now analyze the image and let you select any of that text and interact with it. This is so handy for saving some text, sharing, copying a recipe, or even translating a meme in a foreign language! And it works for videos too, just pause the video and select the text you want to interact with!

#Weather (Yeah!)
Yeah that’s right, that vegetable app isn’t the only one that can do weather! If “Subreddit Weather” is enabled in Apollo, if you navigate to a city’s subreddit (like r/Toronto, r/Perth, r/London, r/Denver, r/SaoPaulo, etc.) at the top of the subreddit Apollo will now show you that city’s weather, as well as the current time at that location. It’s pretty cool, when visiting some subreddits I feel more in tune with what’s going on there now. This uses Apple’s new, really cool WeatherKit framework.

# Scroll Distance Stats
This has been a funny one that’s been requested for a long time, and I thought it would be a fun one to add with this update. Now Apollo will keep track of how far you’ve scrolled (perhaps dozens of miles/kilometers?), and let you view it at any time by going to Settings tab > About > Stats, or by adding the lock screen widget! It’ll display it in your distance unit of choosing, and even let you set goals, and compare the distance to popular other measurements to give you a
point of reference!

#Lots of Other Nice Fixes and Improvements
– If a post has both a link and text Apollo will display both now
– Fixed an issue where some videos would not play for some folks with specific network conditions
– Fixed an issue with stalled GIF playback
– Added quick option to jump to Search tab by long-pressing the Apollo home screen icon
– Fixed bug where when tapping on a message notification it wouldn’t open the actual message
– Fixed bug where awards could get cut off when viewing
– If “Open in YouTube” is selected, channels will open there as well
– Fixed issue where you could dismiss a post you were composing without confirmation
– Fixed bug where “Expired” could show up in Settings items weirdly
– Fixed bug where sharing some posts with certain characters could cause a crash
– Other small tweaks and improvements here and there based on feedback!
– Fixed bug where tapping on a notification could clear other notifications

I really hope you enjoy this update! Having a juicy new update that takes advantage of the new
iOS goodies each fall has become a fun tradition. :)”

Apollo for Reddit is currently available on the iPhone and iPad. 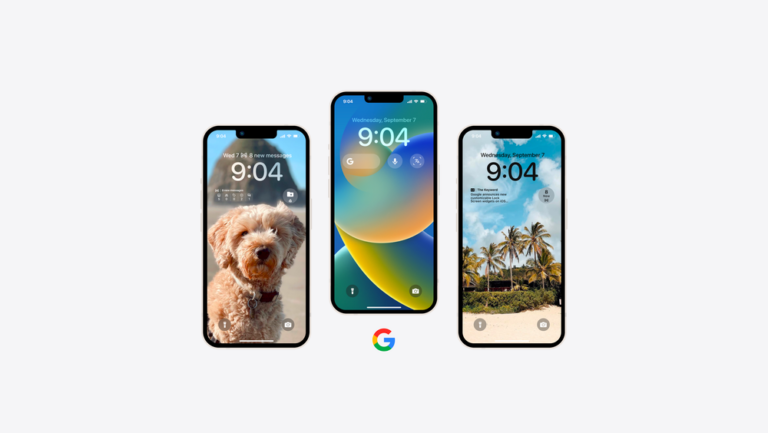 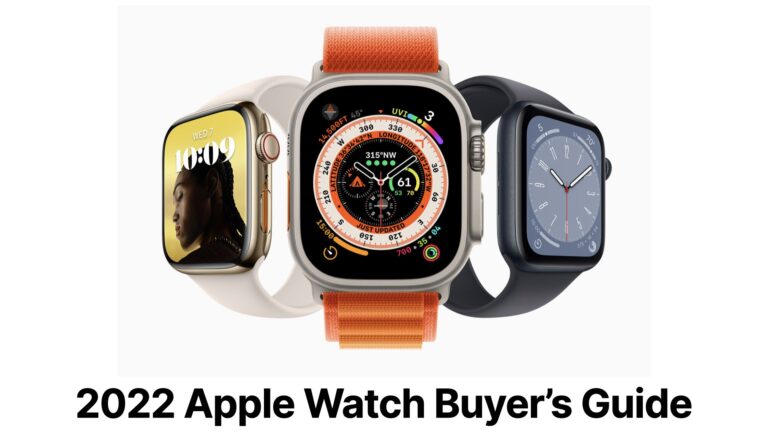 iTunes Deal: Get the complete series of “The Office” for just $34.99

It was reported by us a couple of days ago that Sling TV, DISH, and Disney were negotiating… 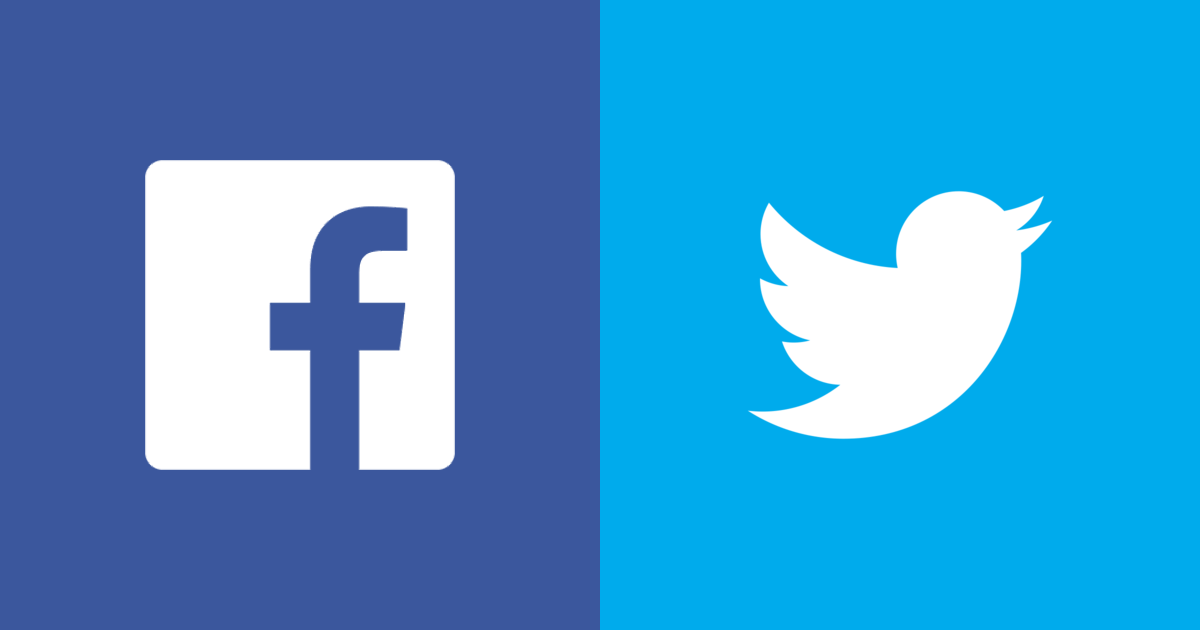