Similar to last year’s release of Monterey, macOS Ventura will be out this month, and Apple has pushed out its latest beta version for the upcoming desktop operating system, which brings two new changes for personalization.

For starters, this beta brings a new dynamic version of the system’s default wallpaper. This means, that the wallpaper changes based on the time of day as well as the system appearance of the user interface (either light or dark mode).

Similar to last year’s release of Monterey, this beta also brings a new screensaver that’s inspired by Ventura’s wallpaper, which depicts different visual depths on the abstraction of an orange-yellow flower.

You will find both these additions in the new System Preferences app, which was redesigned to make changing settings more intuitive to the end user by taking design elements from the iPad’s Settings App.

We’re also expecting updated MacBook Pros with M2 Pro and M2 Max chips alongside the release date for macOS Ventura although we’ll see those announcements via a press release. You can download the default wallpaper for Ventura here. 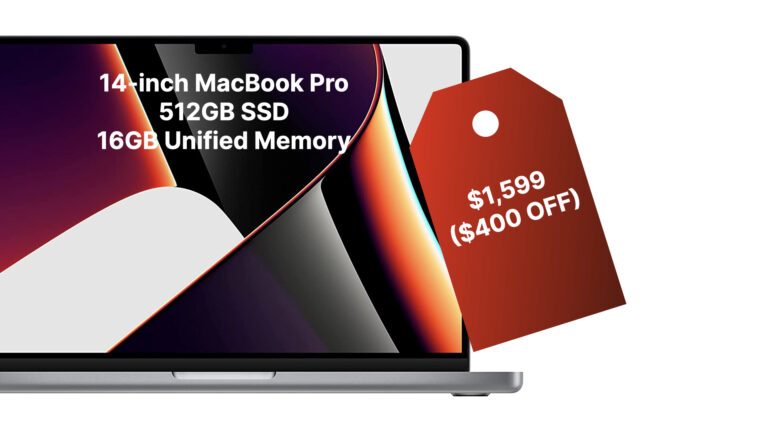 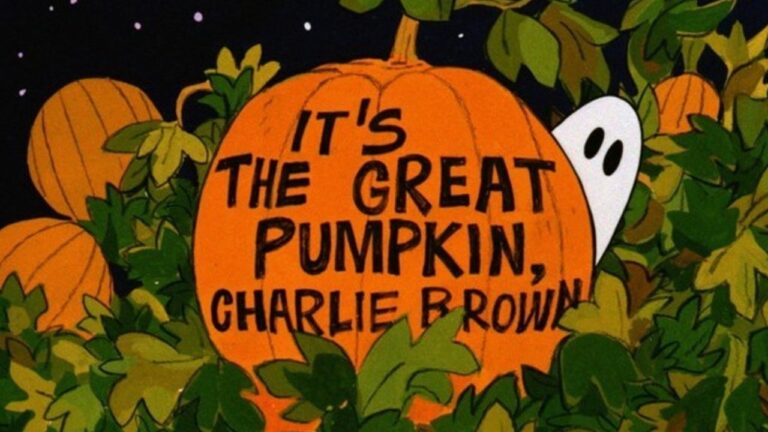 Apple announced at its annual WWDC conference the transition from Intel processors to its own silicon. Apple has officially… 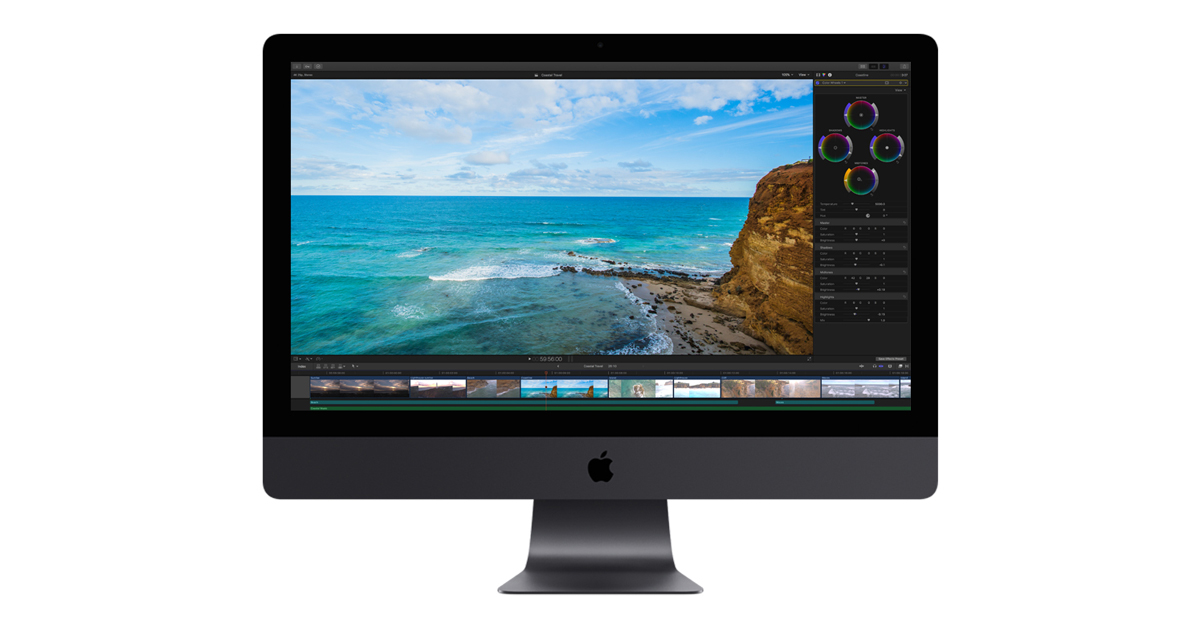 Three things you need to do with your Mac right now

macOS Big Sur is finally here! With it, comes a redesigned interface, new privacy features, and an even…