Apple announced today that it is bringing the world of Spatial Audio to five new Mercedes-Benz vehicles.

Apple’s announcement did say that the support for Spatial Audio will be added to the following Mercedes-Benz vehicle lines: QS, EQS SUV, EQE, and S-Class.

“Sound quality is incredibly important to Apple Music, which is why we are so excited to be working with Mercedes-Benz to make Spatial Audio on Apple Music available natively in the car for the first time,” he said. “Spatial Audio is revolutionizing the way artists create and fans listen to music, and it’s an experience that is impossible to explain in words; you have to hear it for yourself to appreciate it. Together with Mercedes-Benz, we now have even more opportunities to bring wholly immersive music to our subscribers all over the world.”

Markus Schäfer, Mercedes-Benz Group AG’s chief technology officer and a member of the board of management, said the new partnership could shake up how vehicle companies think when it comes to car entertainment systems.

“We’re joining forces to offer our customers a benchmark music experience unparalleled in the industry,” He said. “We are proud that our vehicles will be the first-ever non-Apple devices to feature immersive Spatial Audio with Dolby Atmos. This seamless experience shows how in-car entertainment can reach exciting new levels by perfectly integrating hardware and software.”

This new agreement between Apple and Mercedes-Benz comes just days after Apple announced it had surpassed 100 million songs on Apple Music, as well as being the main sponsor for the upcoming Super Bowl halftime show next year and for years to come.

What are your thoughts on this new partnership between Apple and Mercedes-Benz? Comment below or let us know on Twitter at @appleosophy. 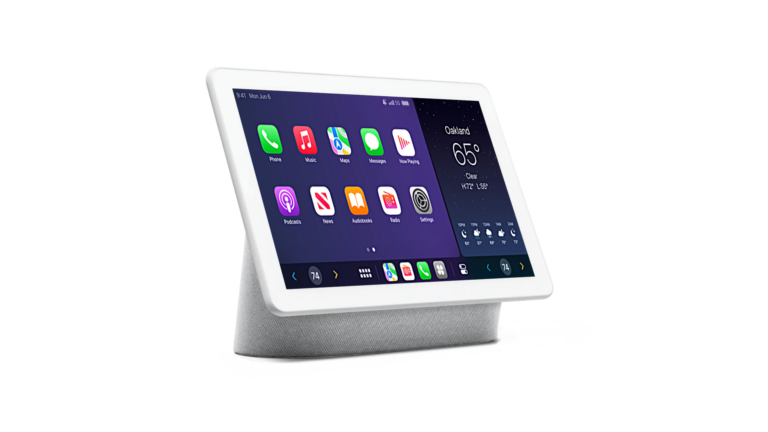 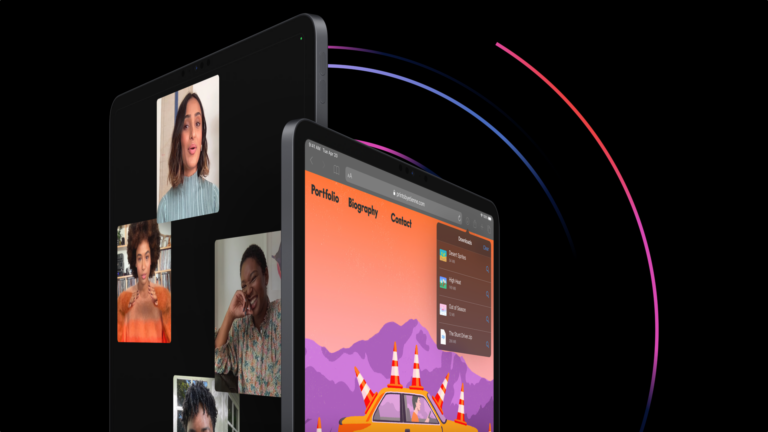 Apple has released iOS & iPadOS 13.6 Beta 2 to developers one week post to the release of… 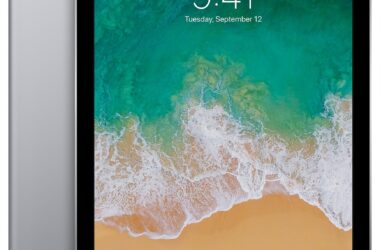 Apple to release a updated cheaper iPad next week targeted for students and classroom environments. The new product should…