This news comes from MacRumors senior reporter Joe Rossignol on Twitter who sent out the following tweet.

A spokesperson tells me that Kroger has also started accepting Apple Pay at its King Soopers locations (in Colorado and Wyoming). https://t.co/Idgw9ktkmV

One of the reasons Kroger is now adding Apple Pay support to more of its owned grocery store chains could be because Kroger bought Albertsons last month and Albertsons has been accepting Apple Pay in its stores since 2017.

What are your thoughts on King Soopers joining in on the Apple Pay acceptance? Comment below or let us know on Twitter at @appleosophy. 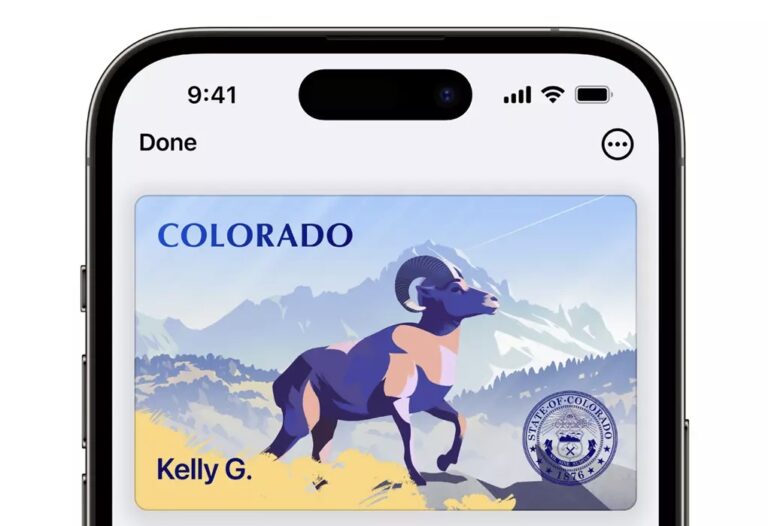 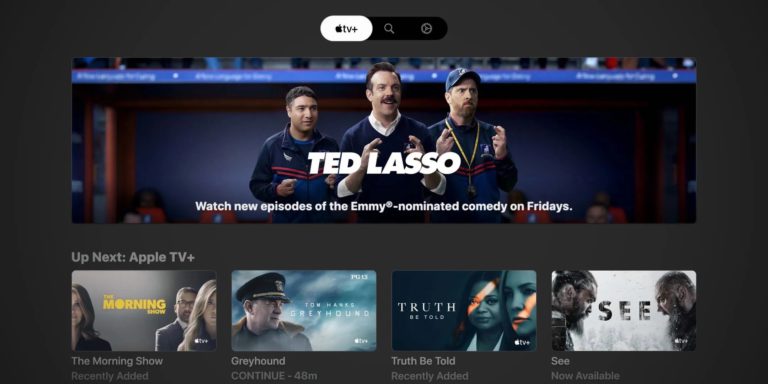 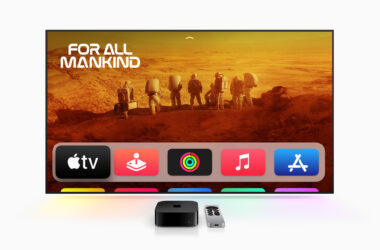 With the WWDC 2019 keynote only a few days away, Apple will now send you a reminder on… 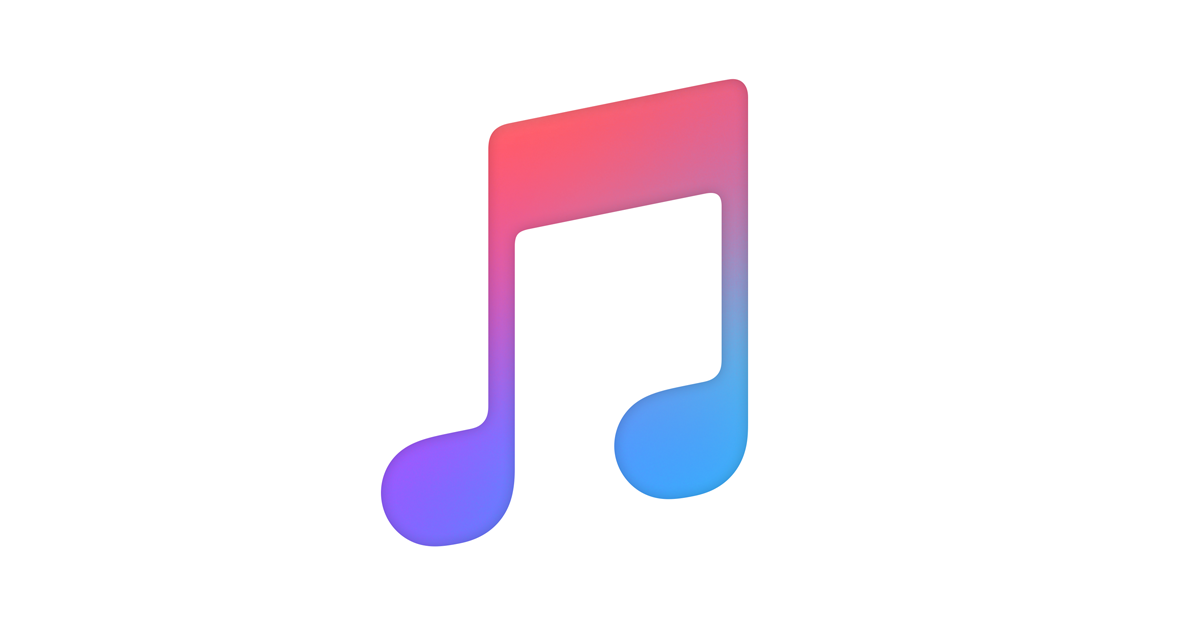