Pixelmator Pro, the popular macOS alternative to Photoshop, just updated its app to feature a new AI-Powered feature called “Deband,” allowing users to remove color banding and artifacts from their images in seconds.

In their press release, Pixelmator defines color banding as “a common type of image artifact especially noticeable in low-quality photos featuring gradients or large areas of solid color. Instead of smoothly blending together, colors jump abruptly from one shade to the next, forming distinct bands of color.”

Thanks to the power of machine learning, the developer says the new “Deband” feature is a simple one-click solution rather than adding blur and noise to an image, which they say is an old and labor-intensive solution.

The company says the Deband algorithm is designed to “intelligently analyze colors, gradients, and textures in images, determine where the affected areas are, and seamlessly smooth them out without touching finer details in other parts of the image.”

Along with the addition of Deband in the latest update, Pixelmator is also showing off Holiday-themed templates, fully optimized for sharing online and print.

The latest update is available for free to existing Pixelmator Pro users. If you do not own Pixelmator Pro, the app is currently 50% off for a limited time in the Mac App Store. 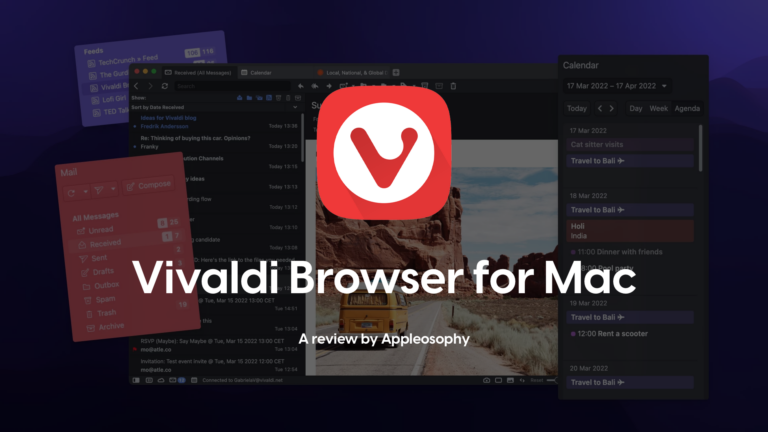 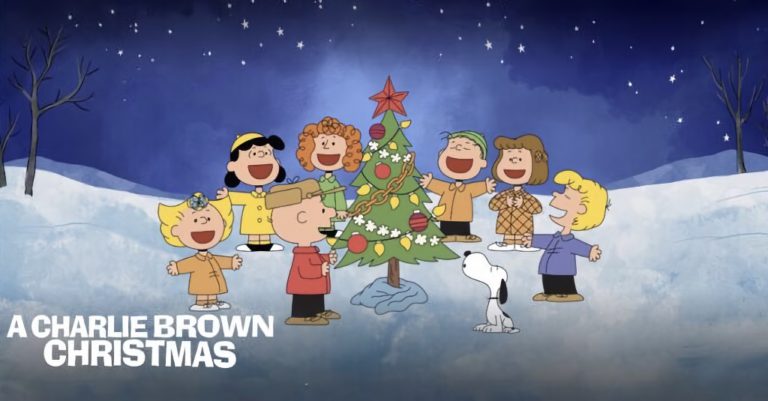 Reminder: “A Charlie Brown Christmas” is now available to stream for free on Apple TV app

Apple Pay has been out for several years now, believe it or not, with its initial release in…

Why do people choose Apple?

As the days increase, we see more and more people using Apple products, such as an iPhone or… 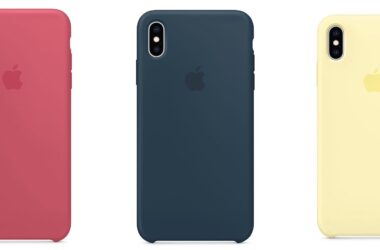