Throughout the last couple of weeks, I have re-acquired my ad-free Hulu with the new bundle that also has Disney+ and ESPN+.

One aspect of my life that has changed over the last year is how much I value my time. I work a lot and try to get things done as quickly and efficiently as possible so I can enjoy myself later on in the day.

I did have the previous Disney+ bundle that contained ads with the Hulu subscription, which I was fine with initially. However, something changed this spring and I hated seeing the ads. It wasn’t anything against them, I am very fond of marketing and think Hulu is a great place to advertise. It’s just that when I think about how much time is wasted watching an ad, I think about what I could have done with those extra 5-10 minutes in my day where I could have really benefitted or done something else with that time.

This is why when the time was right, I signed up for the $18.99 a month Disney+ bundle with ad-free Hulu on it, and ESPN+. It has everything I want at a price I would say is fairly reasonable.

My favorite feature of this subscription is obviously not having to watch ads. Again, I love talking about marketing and advertising with my friends, and think Hulu is a great platform to advertise on, but for me, since I can afford it, I’m going to say if I can avoid it, I’d rather not watch them.

Another notable feature of the subscription is that I can download episodes of my favorite TV shows and movies for offline viewing. I did this a couple of times before I switched to the $12.99 a month Disney+ bundle last year. It’s quite useful and will come in handy if I have to travel in a car where I am not the driver or I’m on an airplane.

I’d say in 2020 that the ad-free version of Hulu, whether it’s with the Disney+ bundle or just through Hulu itself, is a great way to save time, not watch ads and watch content offline too.

The Disney+ bundle with ad-free Hulu costs $18.99 a month. You’ll have to sign up through Hulu to get this bundle. The standalone ad-free version of Hulu costs $11.99 a month, and can be subscribed to through Apple with in-app purchases.

Hulu is available on the iPhone, iPod Touch, iPad, Apple TV and Mac. 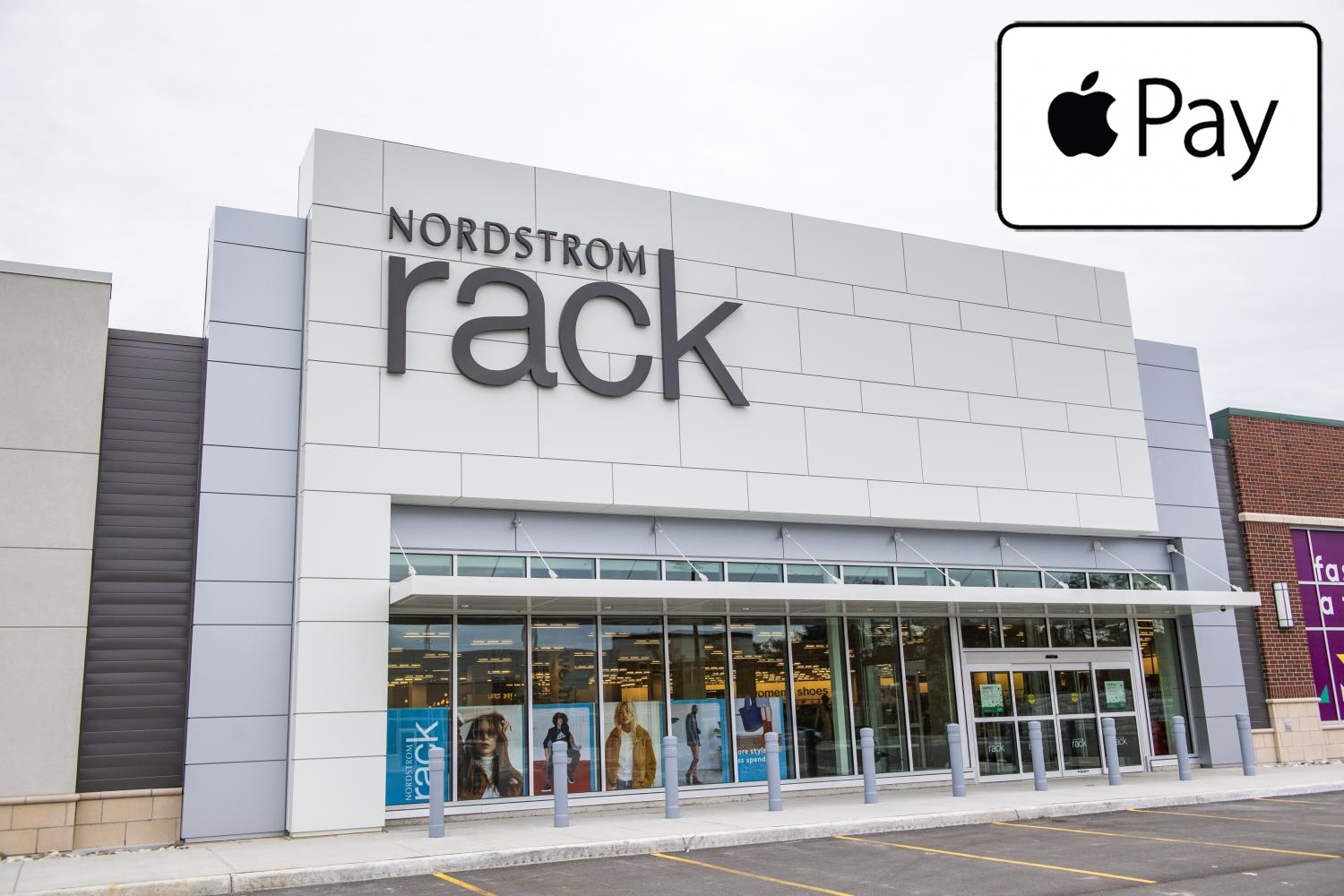 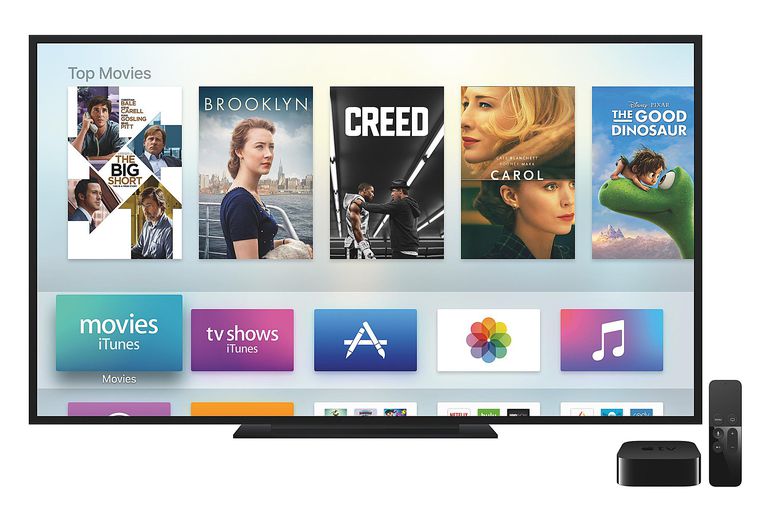 This week is National Streaming Week, according to Roku, ironically. We all love to stream our favorite TV…