It was announced yesterday on Twitter that the financial institution based in Mexico Fondeadora has added support for Apple Pay.

The tweet translated into English reads, “We are excited to finally announce this important partnership. Fondeadora and Apple Pay leading payments in Mexico.”

This means that those who have this financial institution can now use Apple Pay as a payment method at the checkout in stores with an iPhone or Apple Watch. They can also make payments online with those devices, as well as on an iPad or Mac.

Fondeadora did provide instructions on its website to show customers how to add their cards to the Wallet app on their iPhone so they can start using it.

Apple originally launched Apple Pay support in Mexico in 2021, with financial institutions Hey Banco and Banregio being two of the first banks to get it there.

What are your thoughts on Fondeadora getting Apple Pay support in Mexico? Comment below or let us know on Twitter at @appleosophy. 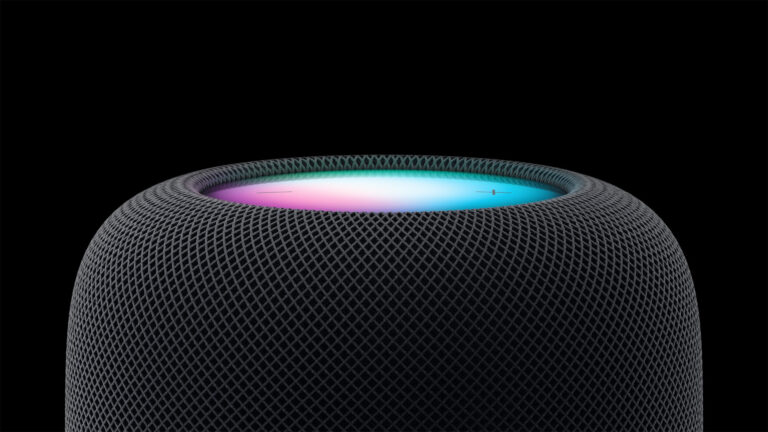 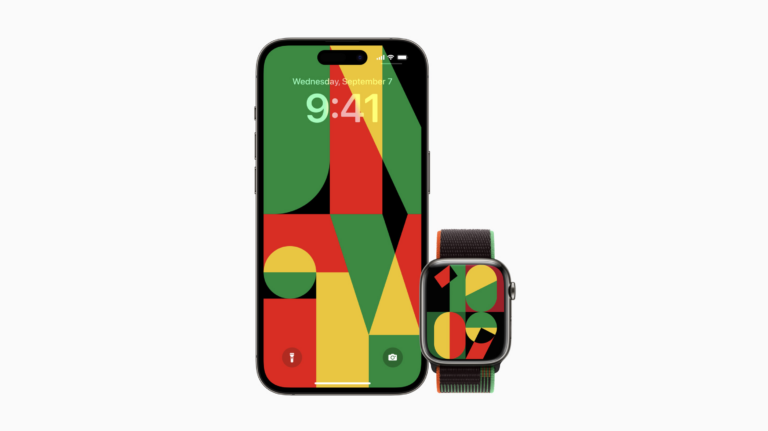 Apple turns 44 today. What about its history? 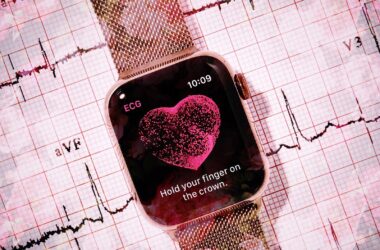 February is Heart Month for the Apple Watch wearers.

For the second year in a row, Apple is deciding to do the first 2019 activity challenge for…