After less than a week of its popular Tweetbot app being taken off of the App Store, Tapbots, the developers of Tweetbot, have released their newest app for Mastodon called “Ivory.”

The app is available as a free app on the iPhone and iPad in the App Store and does have premium in-app purchases for monthly and yearly subscriptions to the app. Those subscriptions help out Tapbots with the support and development of Ivory.

As for the app itself, it is very much like Tweetbot, in terms of overall design and feel. This can be seen from the images below for both its iPhone and iPad apps. 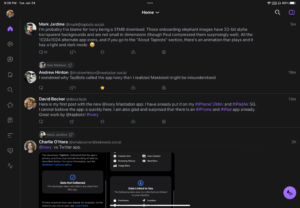 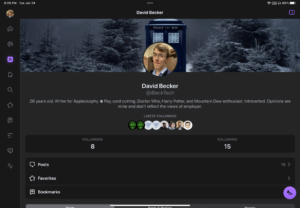 In the images above, you should be able to see how easily connected and similar Ivory and Tweetbot are.

Once you have downloaded the app, signing into your Mastodon account is pretty simple and seamless to do. Just like with Tweetbot, specifically on its old iPhone app, the options for Search, Profile, and Likes are interchangeable and customizable. With its iPad app, they can all be found on the left side of the app.

Additionally, the Settings portion of the app is all just like Tweetbot.

In fact, it all feels as though Ivory is almost like a thank you to fans of Tweetbot, as well as the prompt launch of the app after everything that happened with Twitter, Tweetbot, and third-party Twitter apps.

With the app being an early release, Tapbots does have an outline for new features it wants to bring to Ivory. These include the following:

There are plans to also get the app released on the Mac too.

Do you plan on using Mastodon and/or using Ivory by Tapbots to navigate it and manage your account? Comment below or let us know on Twitter at @appleosophy. 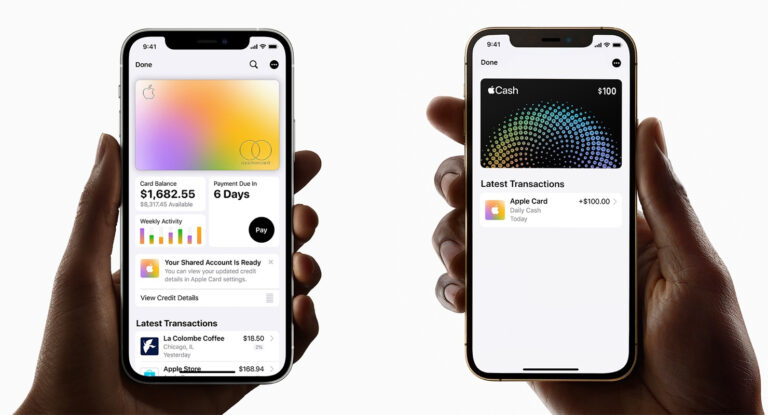 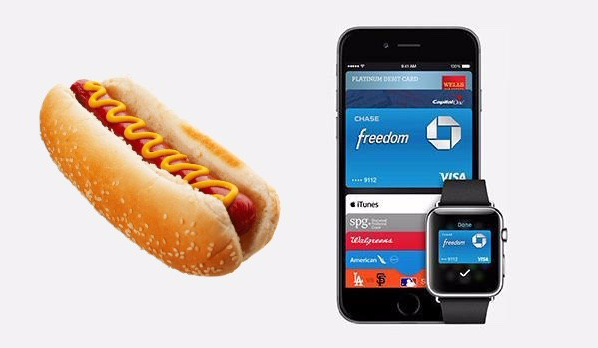 Today is National Hot Dog Day, a day where we use the day to buy hot dogs and… 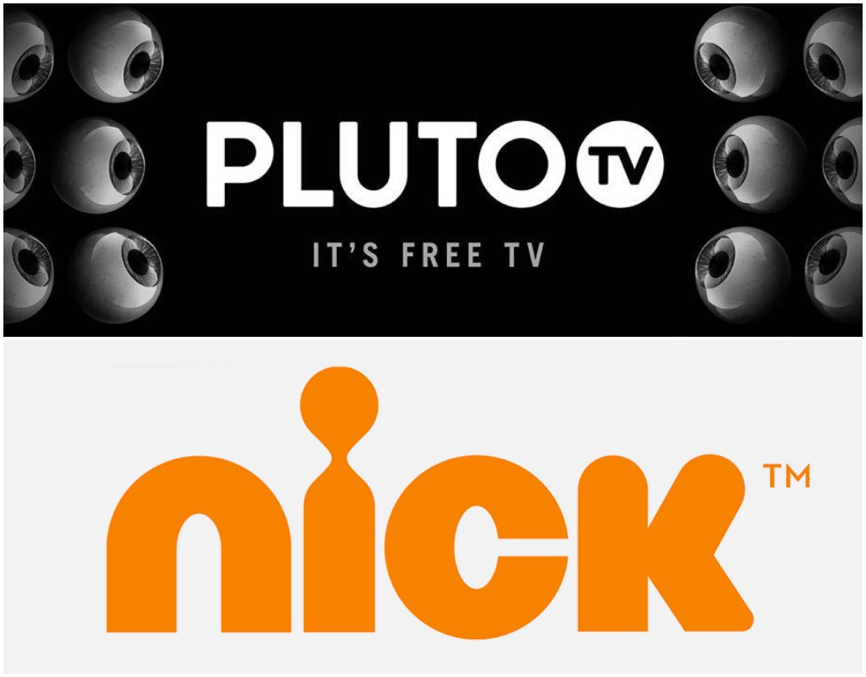 Opinion: What Viacom Should Do With Their Nickelodeon Content on Pluto TV

In early 2019, Viacom went and bought Pluto TV. For those who are unaware, Pluto TV is a… 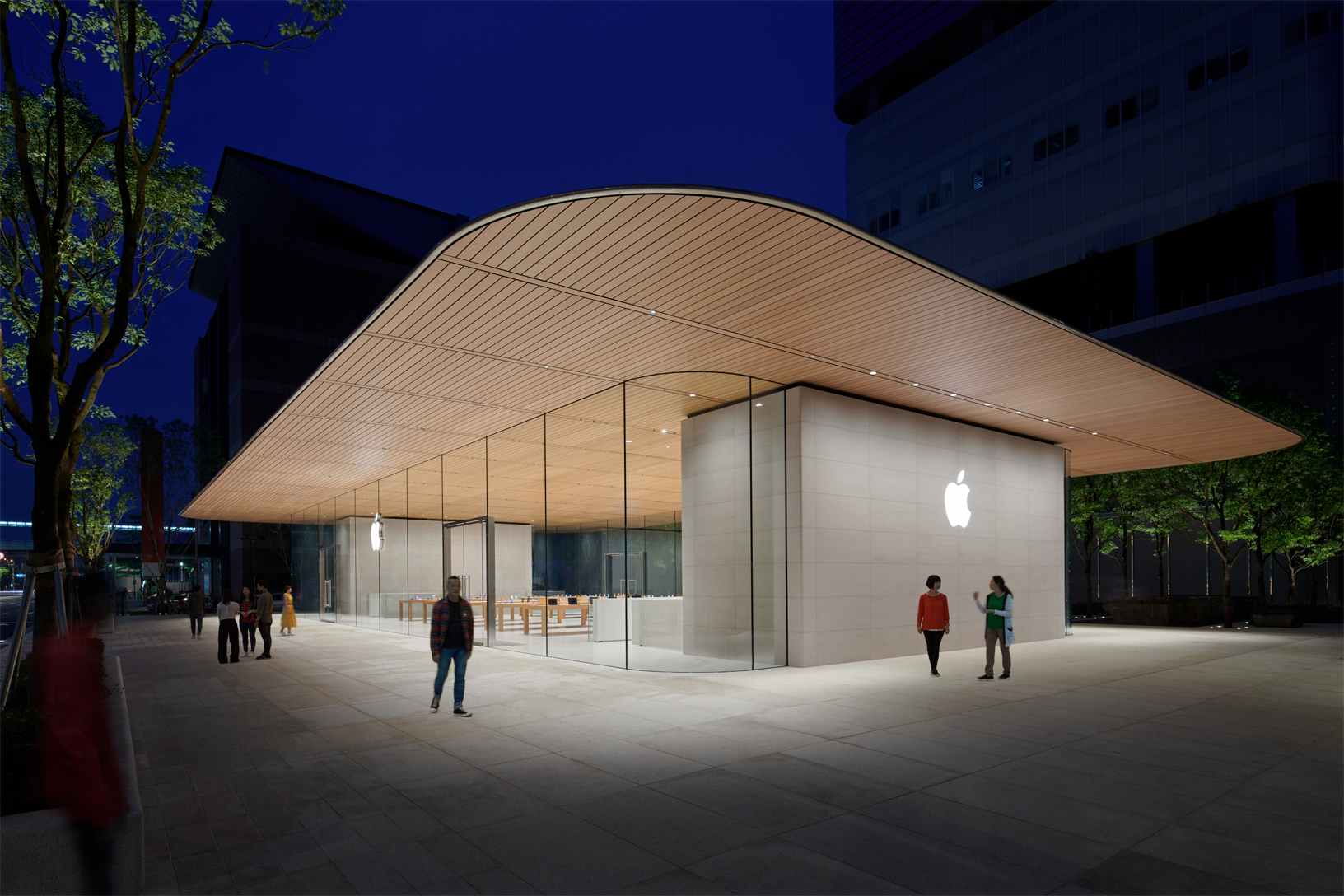