CNBC’s Jim Cramer will have an interview with Apple CEO Tim Cook tonight on Cramer’s Mad Money. The topic at hand is about the future of the company and where Apple is heading from here.

Yesterday, Apple did announce in their Q2 earnings that iPhone sales were down by 1 percent, iPad sales were down by 13 percent, but Mac sales up by 4 percent. The company also announced that their services (Apple Pay, Apple Music, iTunes, App Store) are “on track” to be a Fortune 500 company by the end of 2017.

CNBC is available on a plethora of cable and satellite providers and is available on streaming platforms like PlayStation Vue, YouTube TV, Hulu Live TV, and DirecTV Now.

.@jimcramer speaks with @Apple CEO @tim_cook about the future of this iconic company tonight! pic.twitter.com/j5N9lNpOpG 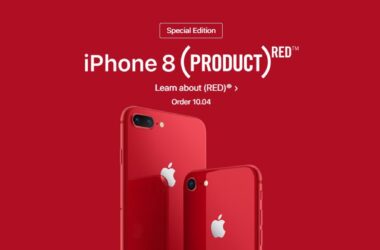 FOX Sports GO is an app that allows users to stream FOX Sports content on their Apple TV.…

The NBA Finals begin this week with the Golden State Warriors against the Cleveland Cavaliers. This is the…