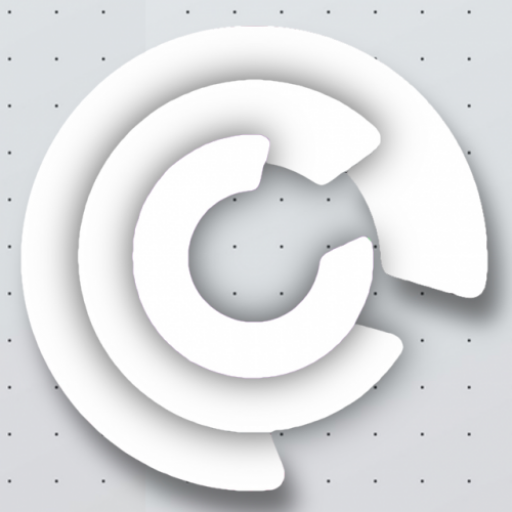 As of today, the iPhone turns 10 years-old. The phone was unveiled On June 29th, 2007 by Steve Jobs. The initial unveiling of the original iPhone is one of the proudest moments in Apple’s history.

Apple took a market that consisted of buttons, small screens, and complicated user interfaces and turned it into a market where nearly everything on the smartphone is touchscreen, easily accessible, and has a nice design.

The iPhone allows us as users to communicate with people across the world. No need to send emails from our computers or send letters through the mail. With the iPhone, it allows us to email, send text messages, and post on social media, which enables us to be together in sweet harmony with the rest of the world.

Without the iPhone, I do not believe people would be as informed about current news headlines. These headlines are founded from something as simple as a Google search, Facebook, or trending topics on Twitter, which could not be found when on-the-go without the iPhone.

The iPhone (slowly) started the phenomenon of having our music on our smartphones instead of having both an iPhone and iPod. Nowadays, you can get the iPhone in high storage capacities as high as 256GB, which will allow you to download your music from services like Apple Music and Spotify so that you can have your music all in one spot; your iPhone.

Along with many other software and technological advances the iPhone has allowed us to have, app developers have seen total earnings of over $1 billion dollars. As of 2017, according to Apple, the App Store has generated over $70 billion from developers.

President Donald Trump has mentioned many times that he wants to put jobs back in America. Although many different kinds of jobs and careers have left, perhaps there are new jobs in app developing that have come around over the past decade? According to Crowd Sourced Testing, iOS apps generate over $3,600 a month. That generates an income of over $43,000 a year.

I can say that that the iPhone has radically changed my life. I started with the iPhone 4S in 2014. Granted, the iPhone only had 8GB of memory, it was still a good starter smartphone for me. Today, I have an iPhone 6 that has 64GB of storage and plan to upgrade to a newer model in 2018.

The iPhone has simply made my life easier and has made me want to purchase other Apple products such as the MacBook Pro, iPad Mini 2, and Apple TV due to the fact that they work the way that they are supposed to. Not many companies and products have that kind of loyalty and impact nowadays.

Apple’s iPhone is still one of the best smartphones on the market. Apple is constantly trying to innovate the iPhone and put new parts and features in it to stay up-to-date with their competition, such as the Samsung Galaxy line. I hope that it has a bright future despite what critics say about it.

At the end of the day, it is the smartphone I want from the company I love and will trust to my last breath.