What to Expect from Tomorrow’s Apple Event

Tomorrow will be the day of the Apple Event where Apple is expected to announce and unveil the new iPhone, along with other products and likely the release dates for the newest versions of iOS, macOS, watchOS, and tvOS.

Here’s what products and software that Apple is expected to announce and unveil tomorrow.

These are the predictions that I am making for this year’s September 2017 Apple Event. The event begins tomorrow at 10 AM PT and can be streamed from the Apple Events app on the Apple TV or on Apple’s website from an iPhone, Mac, iPad, or iPod Touch.

A Quick Summary of What Happened at the Apple Event Today

Amazon has announced that their Amazon Prime Day will begin on July 16th, 2018. The deals themselves will… 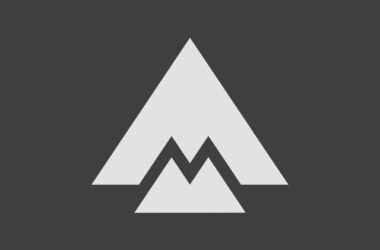