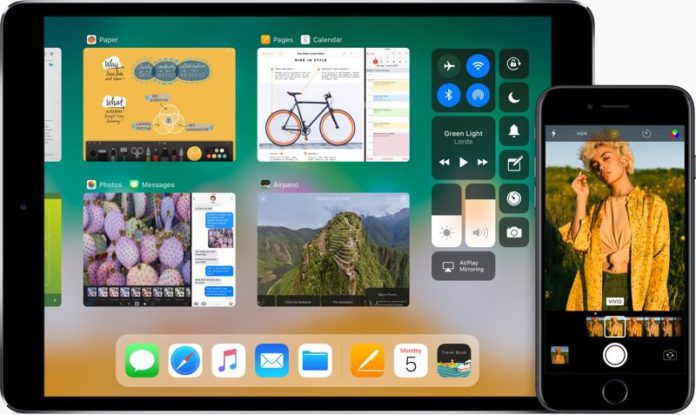 This week Apple has unsigned iOS 11.2, iOS 11.2.1, and iOS 11.2.2 for all devices. When the company closes signing for a iOS version. It’s makes it so users can not downgrade their devices or restore to a older firmware via iTunes.

iOS 11.2.5 was released last week for iPhone and iPad bringing HomePod support, Siri News, and other improvements and bug fixes

Full release notes for the iOS 11.2.5 update are below:

– Siri can now read the news, just ask, “Hey Siri, play the news”. You can also ask for specific news categories including Sports, Business or Music.

Other improvements and fixes