This afternoon, the Off The Tracks documentary about Final Cut Pro and the uses of it was released to the customers who pre-ordered it beforehand.

The documentary is all about the history and uses of the Final Cut Pro, which is Apple’s professional video editing software specifically designed for the Mac. Final Cut Pro is available through the Mac App Store for $300. Yes, it is expensive but well worth the money!

Off The Tracks features Steve Martin, Randy Ubillos, Michael Cioni, Chuck Braverman, Jeff Greenberg, Peter Wiggins, Chris Fenwick, Glenn Ficarra, Wes Plate and Alex Gollner as they give their thoughts on the change from Final Cut Pro 7 to Final Cut Pro 10, along with their thoughts on what it’s like to use Final Cut Pro today and where the software could be heading both feature wise and how people will use it.

We do plan to have a review of it here on TeamApple News once I have watched the film. Watch the trailer down below if you are interested in watching this documentary! 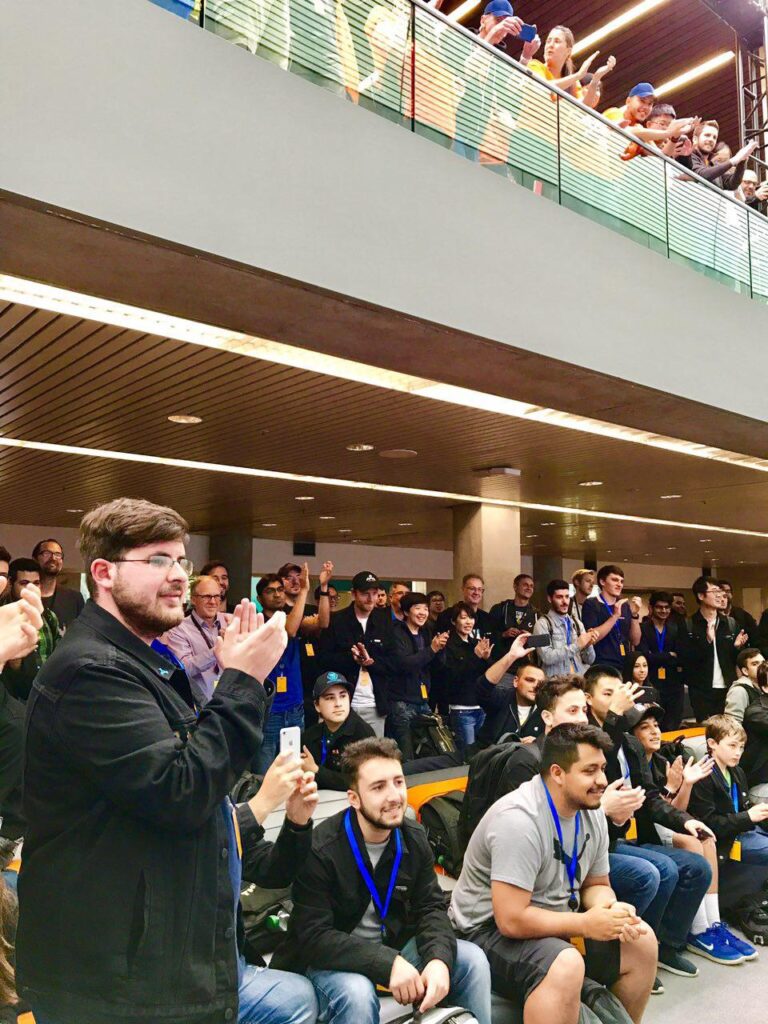 Best Buy is having deals this week on select Apple products. Granted, there are not many but there…

This morning, Apple made the rare and odd announcement for the World Wide Developers Conference. The event is…

Today Apple launches macOS 10.12.6 Public Beta 1. This update is for macOS Public Beta testers that are in the…