We have not reported on Target in a few weeks due to a lack of Apple product sales from them. With that said, there are still a couple deals out there that we must report on because it is a pretty good deal, especially if you are looking to spend your tax refund on a new iPhone.

Like I said, there are only a couple big deals this week from Target. These deals will be available until the end of the week this week. Also, remember that these deals are available online and in Target’s retail stores and that Target does accept Apple Pay in their iOS app.

As a bonus perk, for all of you Mountain Dew lovers out there, the company has Mountain Dew Kickstarts at 40 percent off this week, making them 90 cents a pop. However, they are only available to customers who use the Target Cartwheel feature in their iOS app. It’s free to join and there are honestly some pretty good deals in there each week.

So, if you do happen to get either one of those deals above, reward yourself with a Mountain Dew Kickstart afterward. Each flavor can be used for the 40 percent off deal. 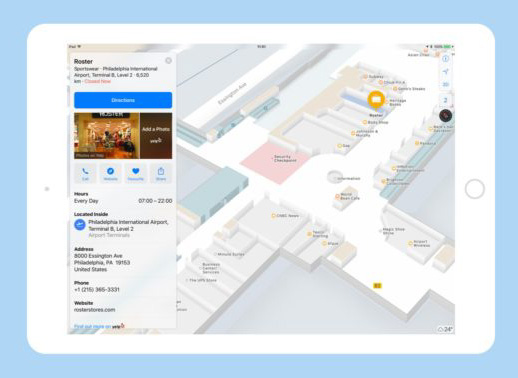 As part of a one-day shopping event, Sam’s Club is going to be discounting the 10.5-inch iPad Pro…

This is the last full week before Christmas, so, with that said, we wanted to give you an…

As Apple fans and users, we always love it when an event comes because it allows us the…