Users from Iran have been banned from accessing the Apple App Store after an IP based ban was placed on users in the country earlier today.

Apple hasn’t yet commented on this ongoing issue and is thought of to stop unofficial business in the country. This is because Apple has no stores or sellers in Iran and the only way to obtain an iPhone is from the many smugglers that take phones into the country.

Apple also recently banned VPN’s from China’s App Store as they didn’t comply with the Governments Terms. The company has also rejected or banned apps from illicit Iranian developers in the past as they don’t comply with their Terms of Service.

-This topic will be updated- 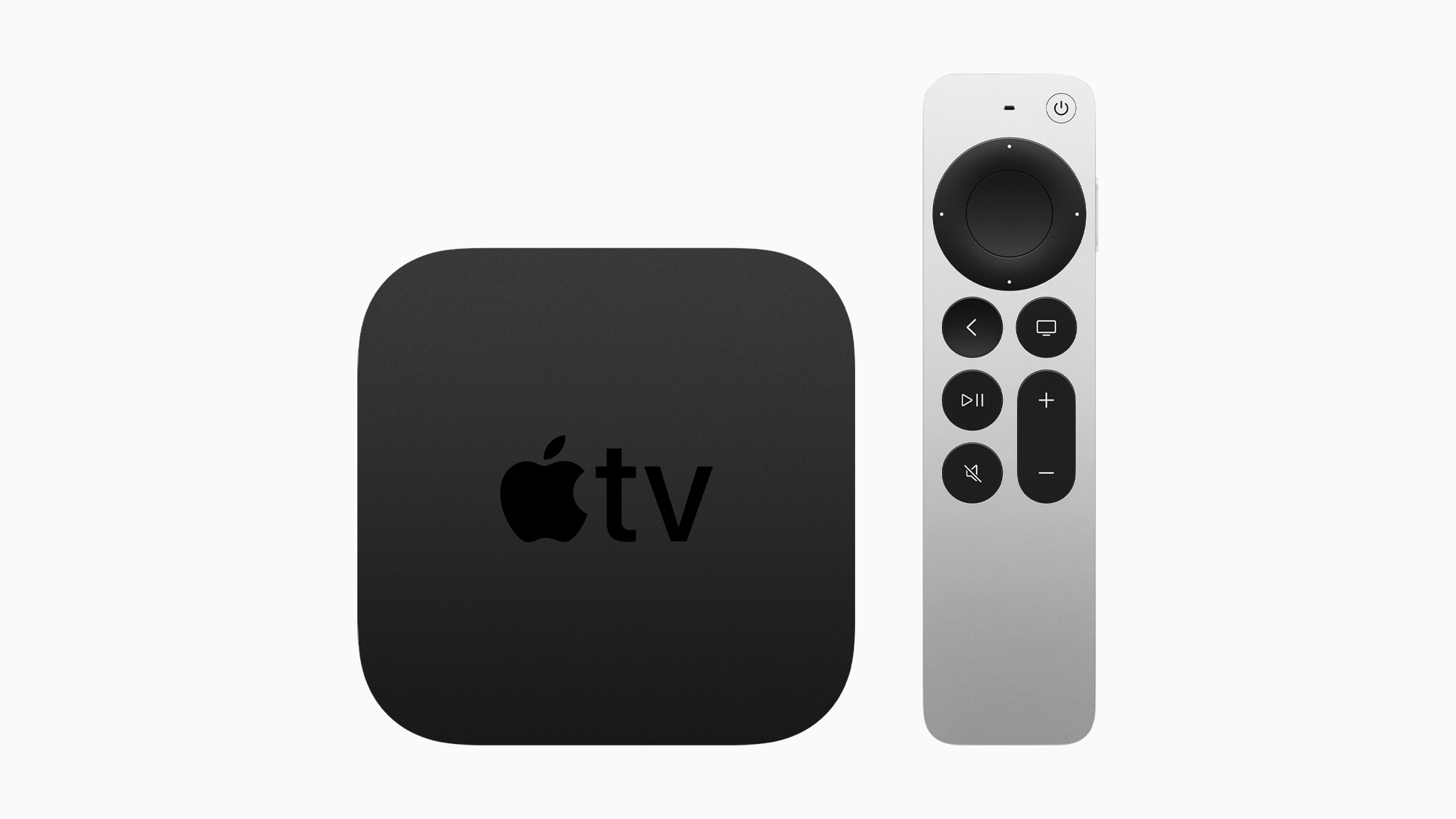 With the upcoming college football season starting soon, you can save big money on the newest version of… 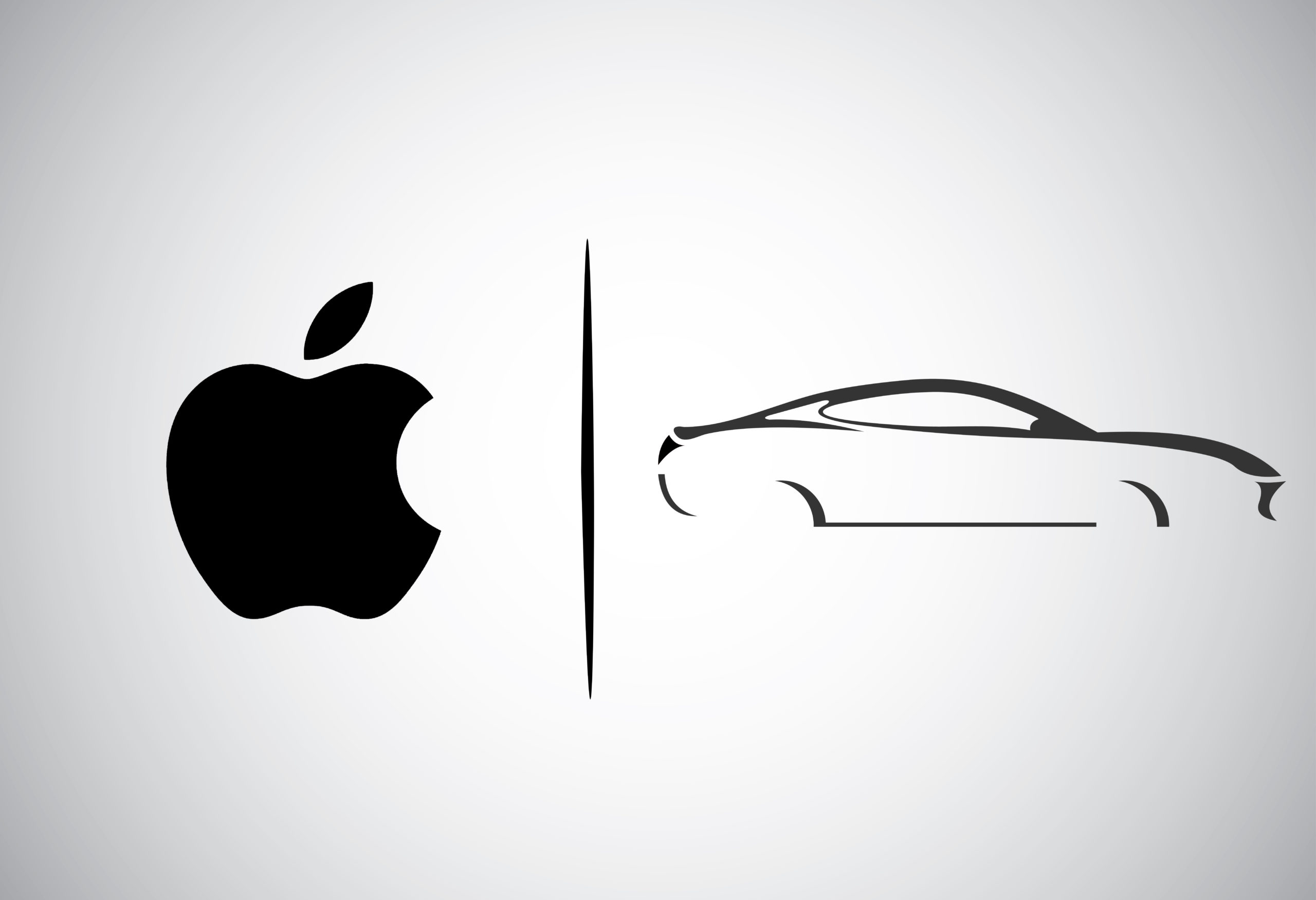 Apple rumors are back, and this time they are from Bloomberg’s Mark Gurman. It states that Apple is… 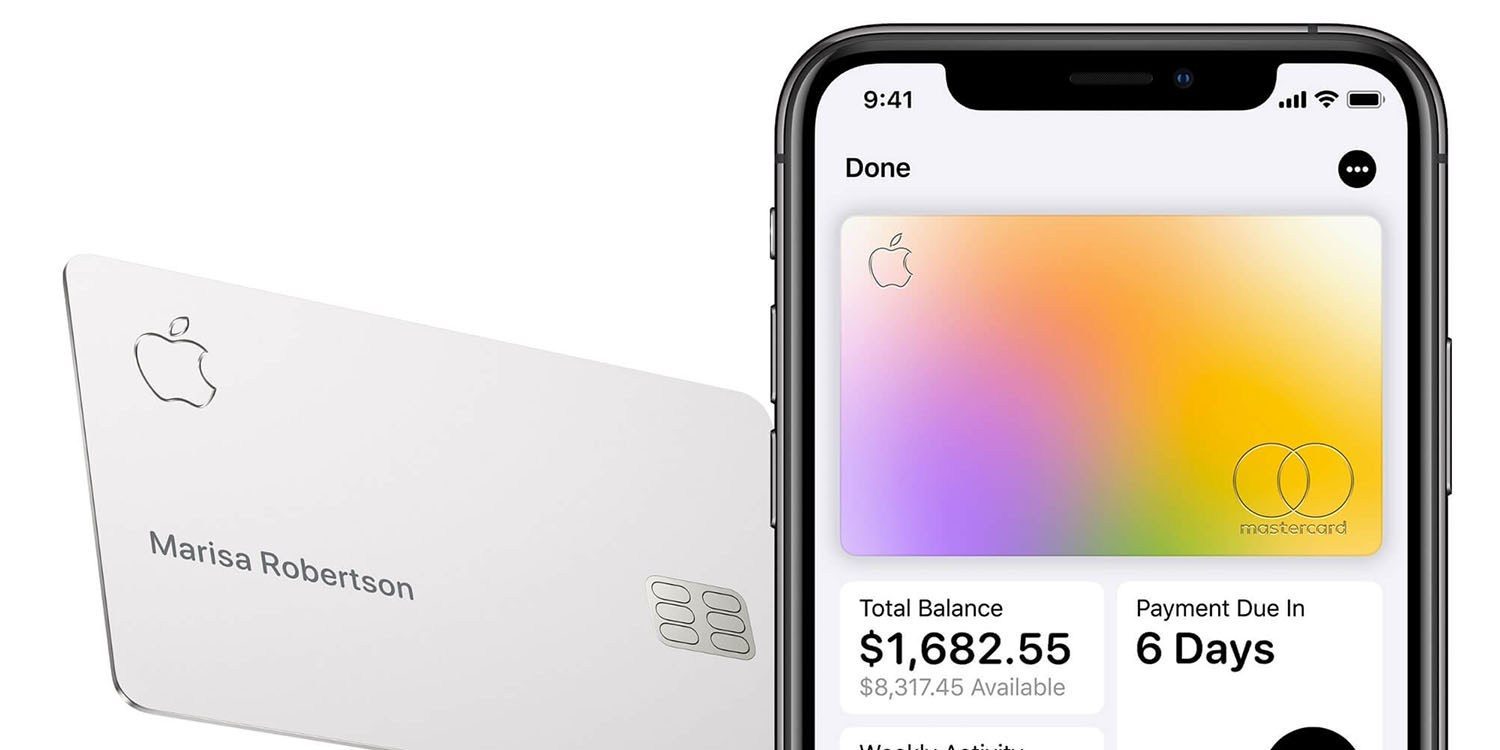 Opinion: Which businesses should do 3% Daily Cash for Apple Card users