Ever since Apple launched its own mobile payment service couple years ago, more and more countries are now support the feature, and now according to an App Store story, it appears that the Apple Pay will be available for Brazil starting tomorrow, as they shows a list of over a dozen apps that will work with it.

For those people who don’t know about Apple Pay, you can making payments in apps, retail stores, and websites from your iPhone, iPad, and Apple Watch devices. The mobile payment system is very similar to contactless payments already used in many countries, and you need to verify via Touch ID, Face ID, or Passcode to purchase goods.

We get to kick off this month with one of the biggest holidays of the year, with that… 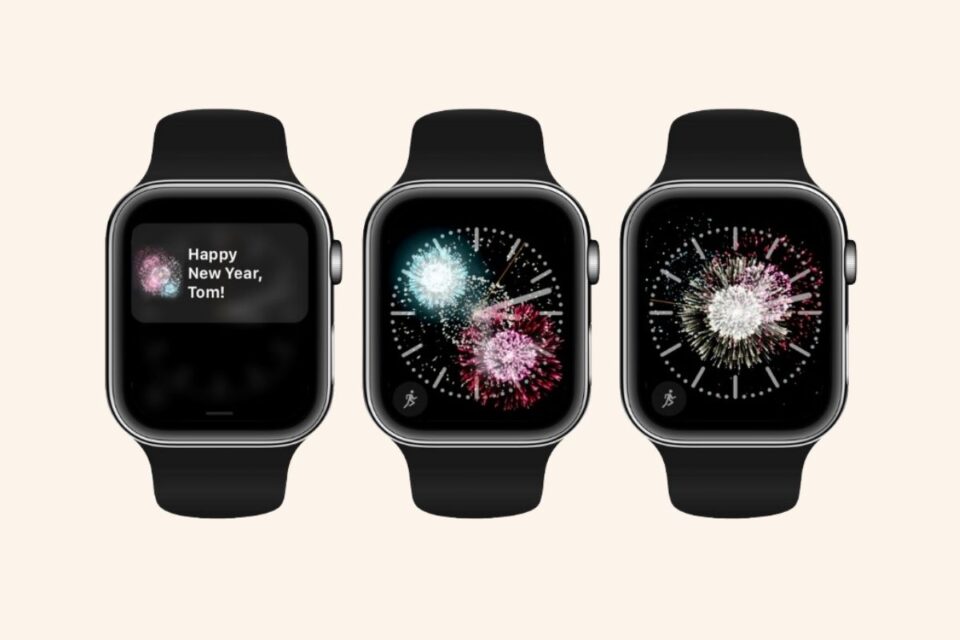 To light up the new year, Apple Watch users can see a small fireworks display on their watch… 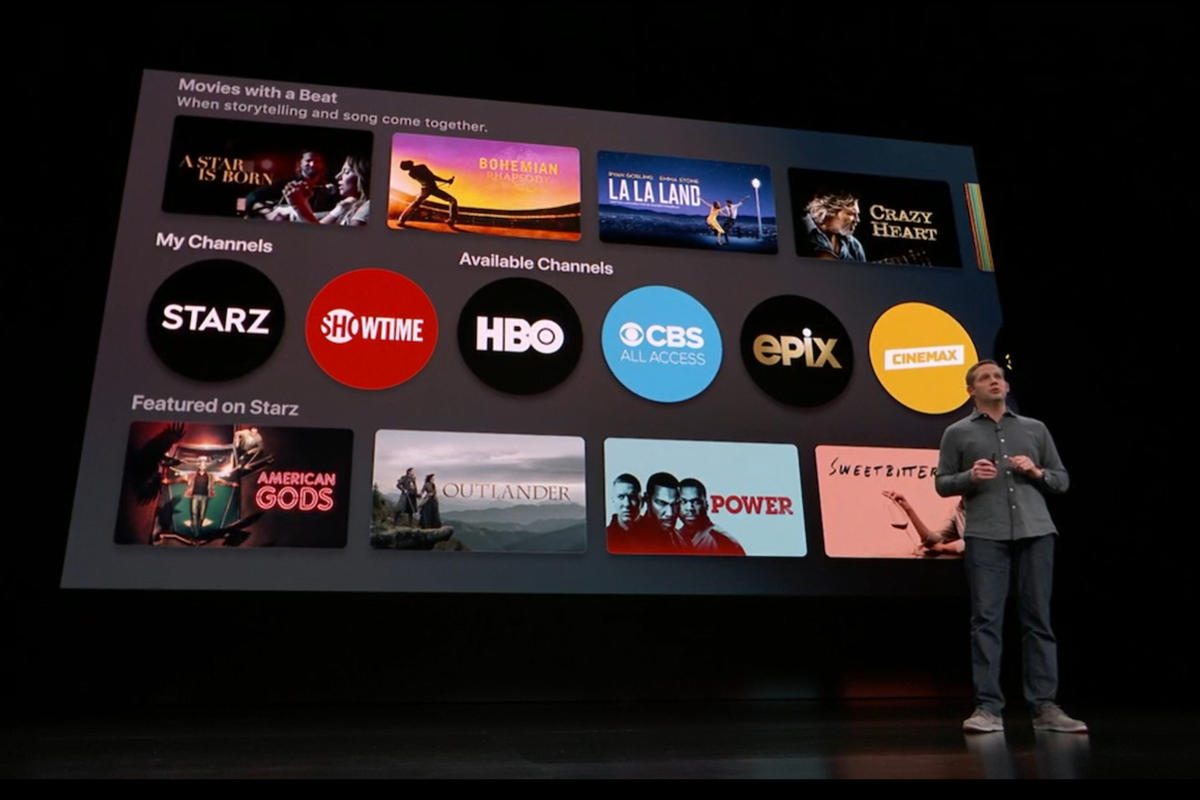 Once again, just like last week, since most of the fall and spring TV shows are over for the…