The 6.1 Inch iPhone X is much anticipated due to being Apple’s next budget flagship. It is rumoured that it will adopt a lot of the premium features that the iPhone X currently sports. Much liked features, such as Face ID, the edge-edge display design, the amazing gestures, etc. will come to the budget 6.1 Inch iPhone X. This iPhone will be a more affordable model as already mentioned which explains the use of the LCD panel. Apple understandably don’t want to bring all the premium features to the budget 6.1 Inch iPhone X model. This is because the budget iPhone model would end up directly competing with the flagship iPhone X and X Plus. And obviously Apple don’t want that as they want their flagship to sell a lot too. Well good news in terms of price.

This year, the price might follow the ‘budget’ title. KGI, a very reliable Apple Leak reporter, has said that this budget 6.1 Inch iPhone X could be priced as low as $550. This is very good news as for people who still consider the 6S to be on the expensive side for a phone that’s more than 2 years old, this iPhone will be perfect for them. This budget iPhone will likely get flagship specs as mentioned. This budget model will probably sport the A11 Bionic Chip, 2gb of RAM and 64gb and 128gb storage options. Apple will likely not put in a more powerful processor in order to cut costs for this relatively-cheap iPhone.

Since January of 2018, there have been so many rumours and leaks for the reported iPhone SE. However, despite all the excitement around an anticipated bezel-less design similar to the X in a 5S form factor, it seems unlikely. Considering this budget 6.1 Inch LCD iPhone X is rumoured to be prices as low as $550. It seems quite unlikely that Apple would have 2 budget models, one priced at $300-$400 and another one priced at $550-$650. It doesn’t seem likely because it could be a costly path for Apple to choose as they would have to produce four iPhone models. Moreover, sales might not be as high as Apple would want them to be as it is unknown which model most people would purchase. Sales wise, it could go either way for the two models.

New Technology being Used in this Budget iPhone X Model?

With the hopeful release of this budget iPhone X model, Apple is reported to use and test a new technology. KGI reported that something called a ‘Cover Glass Sensor’ will be used in the display. This technology will reportedly move the touch module from under the screen to the screen or display itself. Because of this, the price of the display will be more expensive. The negative side of things is that to cut costs, this iPhone X model might not have 3D Touch. Yep.

That’s all the discussion I have for you today! If you have any more comments or questions regarding the budget 6.1 Inch iPhone X, feel free to leave them down below! 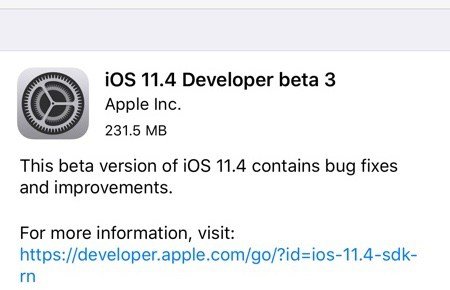 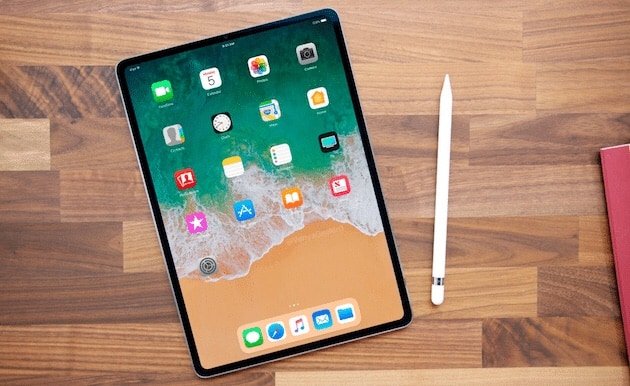 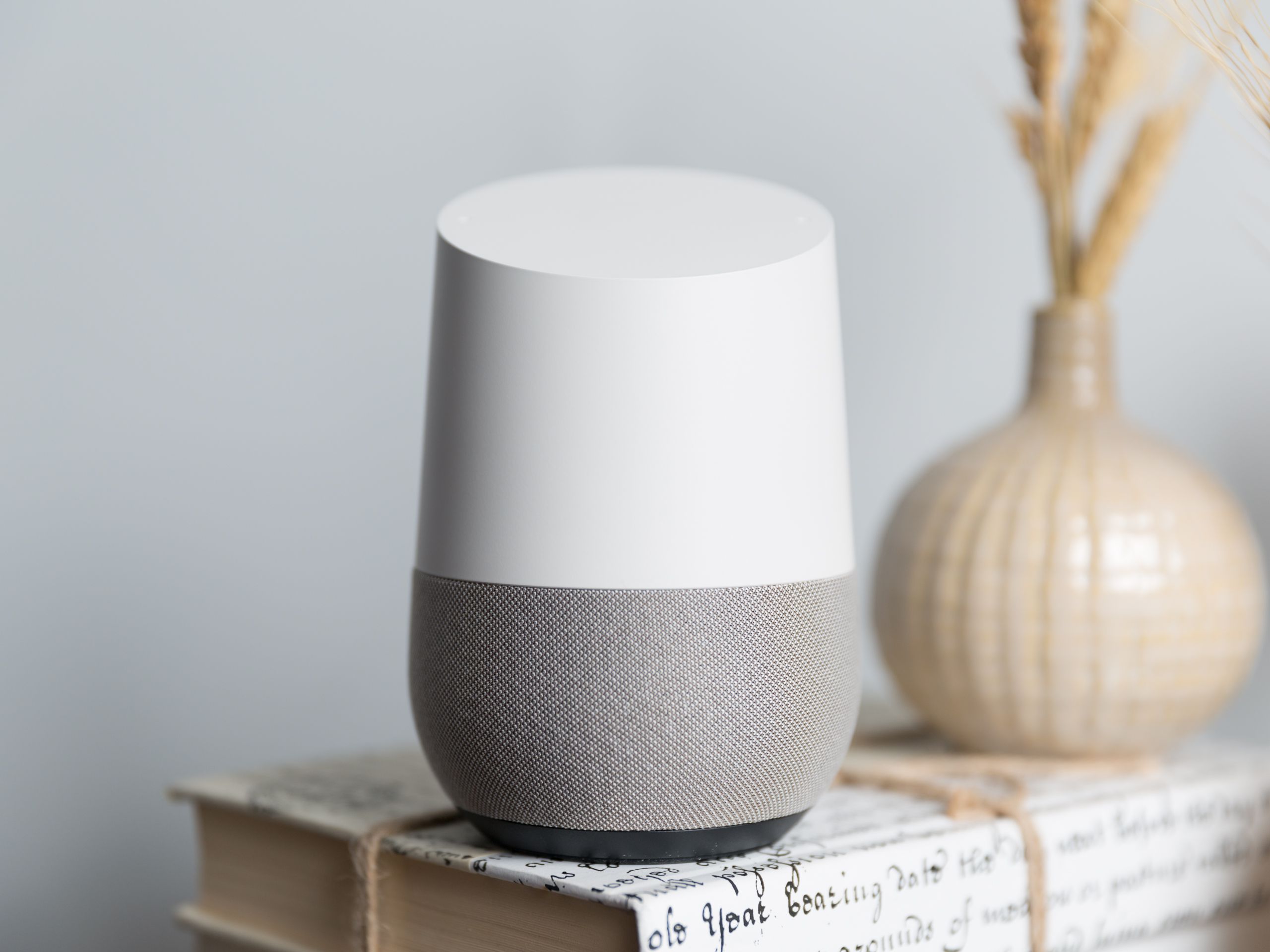 iOS and iPadOS 13.4.5 beta 1 gives you the ability to share songs from Apple Music directly to Instagram Stories

Apple released iOS 13.4.5 and iPadOS 13.4.5 beta 1 to registered developers some time back. With this update…